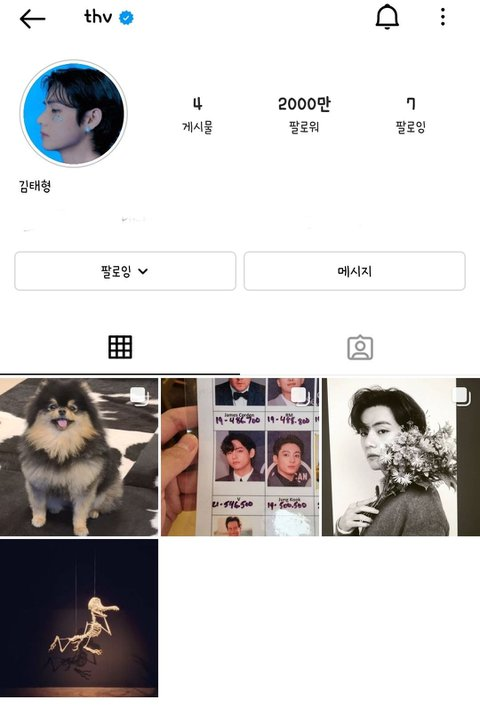 The last best record was to hit 8.6M followers within 24 hours 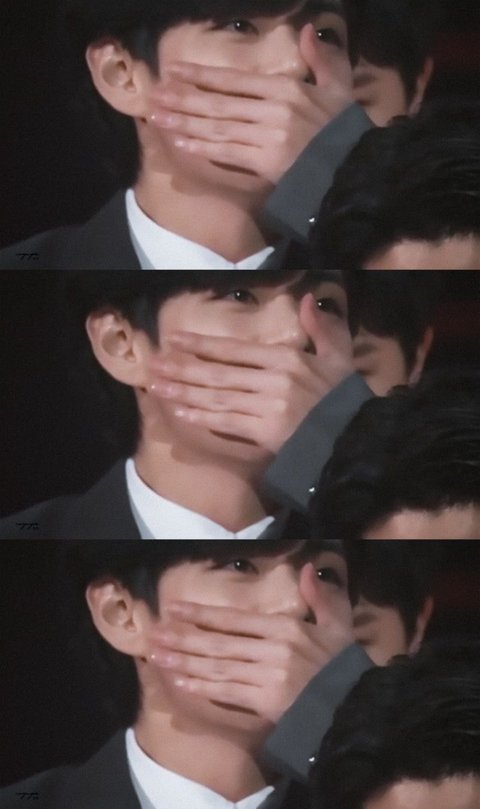 If this is a worldwide record, it’s daebakㄷㄷ freaking awesome. V has always been popular but he’s definitely a muggle pick too
2. [+226, -12]
There are a lot of kids around me who are interested in him or who like him. It was actually weird seeing how Pann claimed that he was not popular. It’s impossible that he’s not popular with this faceㅋ
3. [+184, -5]
Just try to make up rumors about him. The fans and muggles don’t care and will follow him regardless. You are the only ones being delusional thinking that they ruined his reputation
4. [+57, -2]
A face that won’t be seen again in the industry 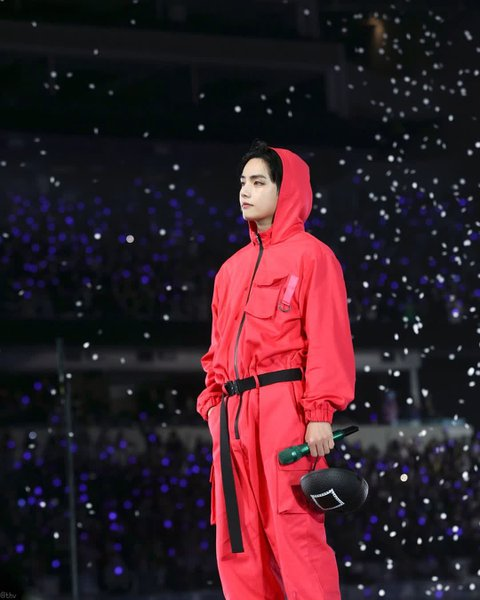 [enter-talk] BUT WHY IS V PRETENDING TO BE ON INSTA FOR THE FIRST TIME..?

“How do you get rid of Insta’s recommendations?… this app is scary” 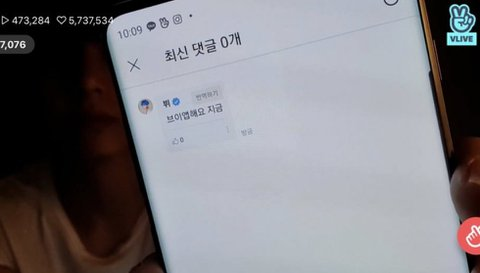 You can see that he already had an Insta account on V-app… He could’ve just said nothing and people would just assume that it was a mistake and let it slide. Must he pretend to be an Insta noob and being on it for the first time? It’s a bit regrettable…ㅠㅠ
post response:
[+497][-273]
original post: here
1. [+266, -31]
But what’s funny is that I downloaded Insta but never used it. I just have it to stalk the people I know but I don’t know how to use the appㅋㅋㅋ
2. [+200, -29]
He’s not pretending like he’s using it for the first time. We’re not even sure if that account belongs to V and it’s also possible that he has an account but doesn’t use it. That’s what I thought? Me too I only follow other people. I don’t even know how to upload stories or tag people. It’s possible that he never used it officially so he’s still unfamiliar with it? What’s so dumbfounding about it?
3. [+150, -19]
You Gallery b*tches

Why are people assuming that he’s pretending to use it for the first time?? It’s possible to not know (how to get rid of recommendations) even for people who use the app no? He never said that it was his first time using it either
5. [+38, 0]
But I’ve also been on Insta for a few years and I don’t know how to delete the recommendations