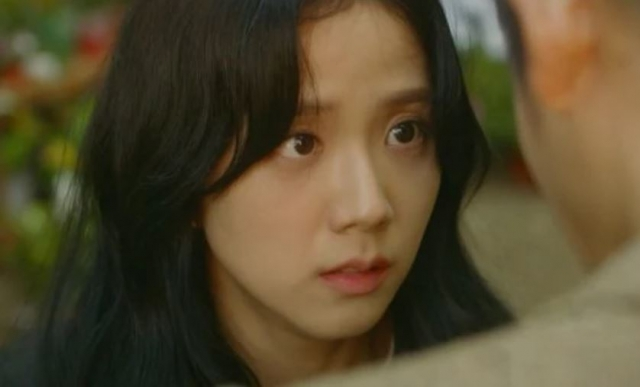 “Scrap Snowdrop! Disney boycott!”
(…)
According to the industry experts on the 20th, online communities are increasingly demanding to stop streaming Snowdrop on Disney+. The e-mail address and contact information of the person in charge of Disney+ are being shared, as well as specific details needed when requesting to stop the streaming of Snowdrop. It is reported that Korean and US customer centers are already flooding with related complaints. As the controversy grew, it was reported that Disney+ was also investigating the situation. 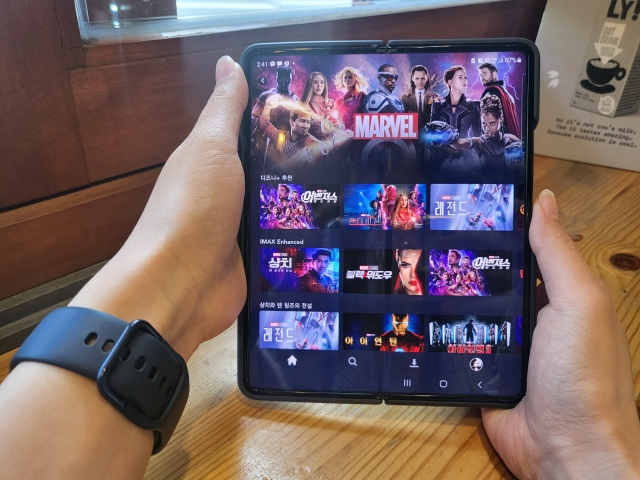 The netizen who posted the article argued, “even though the controversy surrounding Snowdrop’s democratization movement is not a thing of recent days, there is an issue with Disney+’s choice of picking Snowdrop as their first drama to enter Korea without proper content verification.” In addition, there are concerns over foreigners who will come across such content and who may develop a wrong historical perception of Korean democracy.
In the end, some are even starting to boycott Disney+ in order to stop the streaming of Snowdrop. The number of daily active users (DAU) plummeted by 45% from 590,000 (November 12) to 310,000 (December 12) in a month since the launch in the Korean market on the 12th of last month. 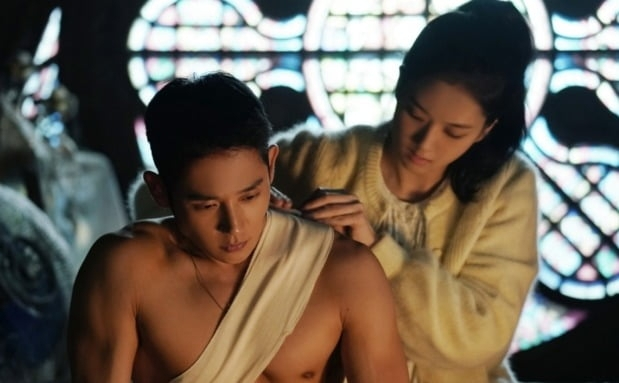 (T/N: the remaining of the article talks about the distortion of history and national petition which we addressed in previous posts)

1. [+2,089, -42]
Disney-yah, you entered Korea in order to avoid China but why would you choose a work from a broadcast company and agency that are backed up by Chinese money? Cut off your ties before you reap more damages
2. [+970, -65]
Jisoo needs to practice acting before going into acting. And she needs to fix her enunciation before going into acting practice…
3. [+680, -21]
That quality… just looks like some Chinese martial arts movieㅎㅎ
4. [+457, -14]
It’s a drama that distorts history because it’s backed up by Chinese money so that’s why Disney is launching it. Everyone knows that Disney is the poster company for being a pro-Chinese business
5. [+345, -14]
Chinese money has always had a large stake in Disney as a whole. So that’s why Mulan was ruined.

[naver] “IS THIS THAT BAD?” THE WORST SCORE ON NETFLIX “BAFFLED”