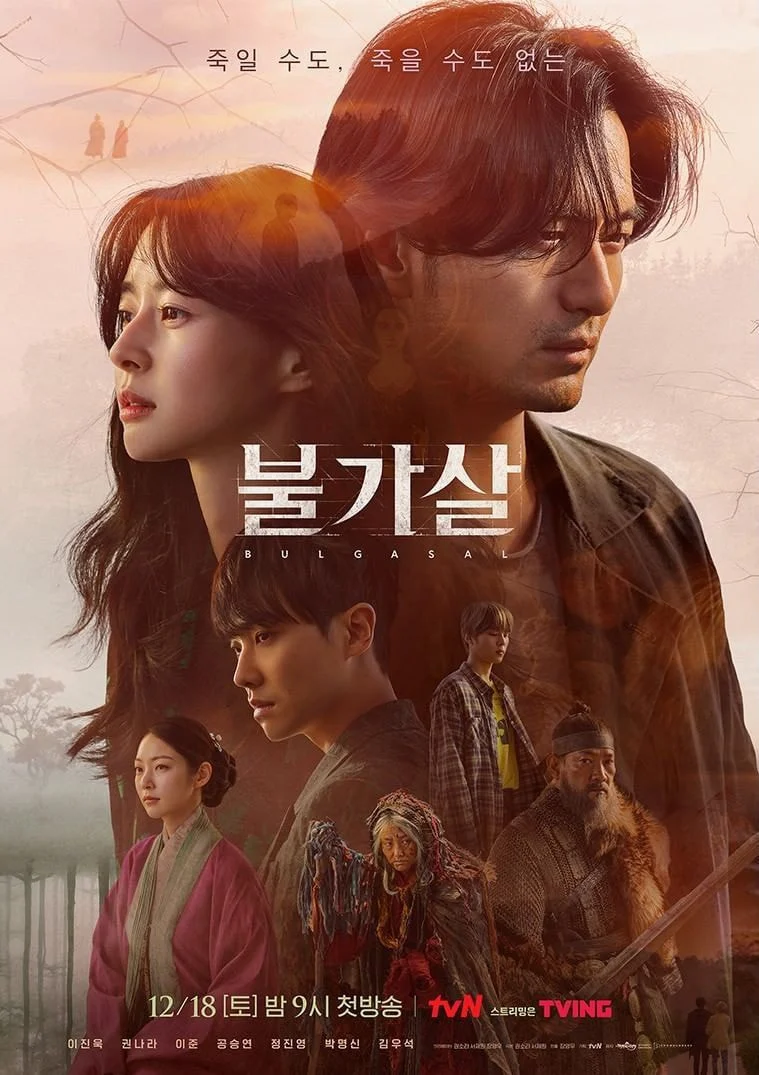 The first episode of tvN’s Saturday-Sunday drama ‘Bulgasal’, aired on December 18, recorded an average of 6.3% and a maximum of 8.0%, for households nationwide on  paid platform Nielsen Korea, a ratings survey company. In terms of households in the metropolitan area, the average was 7.4% and the highest was 9.1%. In the metropolitan area and nationwide, it ranked first in the same time slot including cable and general programs.[…]
source: https://m.newsen.com/news_view.php?uid=202112201352290410&r=1
1. First of all, the acting is a party thereㅠㅠ  Lee Jinwook and Jung Jinyoung ajussi’s part’s acting was such a partyㅜㅜ  The shots are gorgeous and the scenery was so pretty… But it’s indeed bloodyㅋㅋㅋㅋ
2. I think it could be hit or miss for some people, but if you’re into this genre, you’ll love itㅋㅋㅋㅋ It was so fun ㅋㅋ
3. It’s so good to the point I will feel bad to watch it for free
4. Lee Jinwook is f*cking handsome
5. There’s a lot of blood and it’s scary, but it was f*cking fun. Seriously this is Netflix material
6. It’s f*cking fun… But visually speaking, there are gruesome partsㅋㅋㅋ
7. You must watch it, Lee Jinwook and Kwon Nara’s visuals are freaking good
8. I’m curious to death to see what will happen in episode 3, when is Saturday comingㅠ
9. The same director as The Guest? Of course I need to watch it
10. It felt like watching a movieㅠㅠ  It was f*cking fun