and even more things that were said for no damn reason
“is wooyoung a good friend? *implied that san said “yes”* but sometimes you just want to smack him, right? because me too” https://t.co/PQisKHAXgu pic.twitter.com/I4lUNrKVs1

This situation is becoming a hot topic right now. There are over 5K RTs to the tweet

This is what she did on her live IG after the fansign. She was talking about how their eyes were like this and bashed Asians 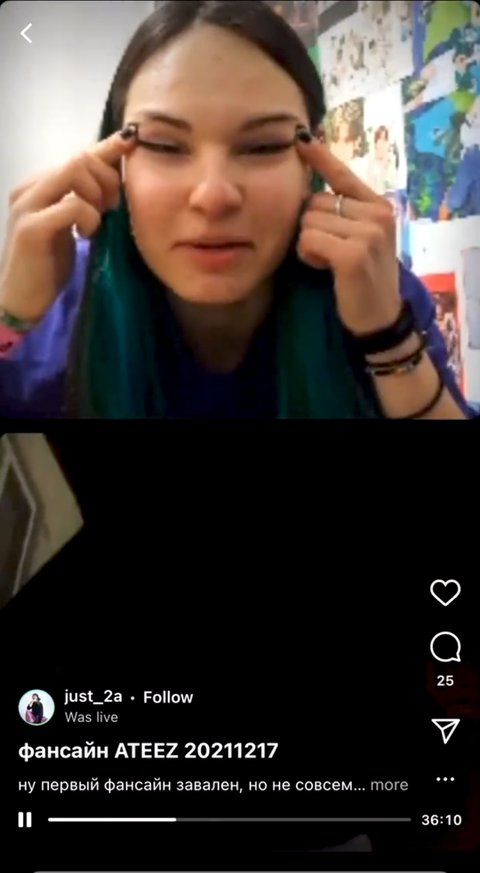 She’s a tiktoker and Youtuber. She has over 120K followers on Tiktok and she’s also running her Youtube at the same time 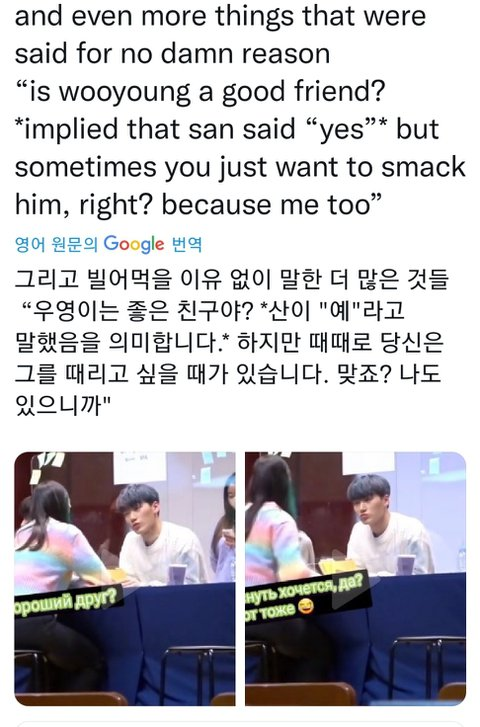 And she told Wooyoung to stop copying their sunbae group

She also bluntly asked Mingi about not knowing English 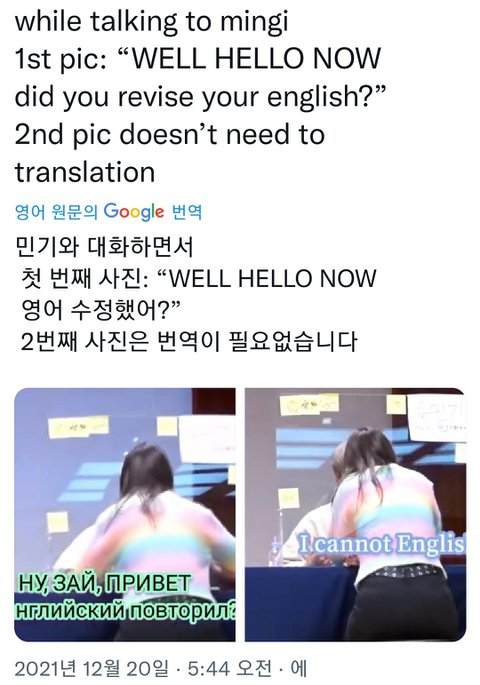 In the end, she threw ATEEZ’s albums like trash 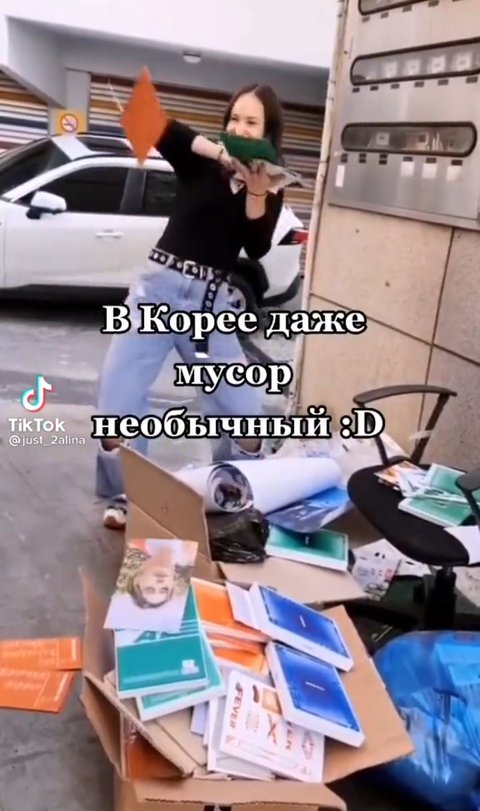 She didn’t only do this towards ATEEZ in their fansign, since she’s a multifandom fan, she also went to other fansigns
Because of her problematic behaviors, people have been telling her she will be blacklisted

post response:
[+206][-3]
original post: here
1. [+98, -2]
She’s a r*tarded i-roach
2. +62, -0]
Wow there are so many fans out there who are desperate to go to their fansigns, this is such a precious fansign seat that was thrown away. Why is she doing that?? She has mental issues
3. [+46, -1]
(OP) She’s already acting so rudely towards people at fansigns, but throwing albums randomly on the streets like that will only get the group sworn atㅠㅠ
4. [+15, -1]
This is why we call them i-roaches
5. [+13, -0]
If you go to that person’s Youtube, the international fans are working hard leaving commentsㅋㅋ  I just hope the companies can blacklist her soonㅠ

– Go wash your hair, there’s so much oil in it
– I recommend you buying a miror
– Ateez didn’t even steal your money (? not sure how this comment was translated)
– Screw off to your country