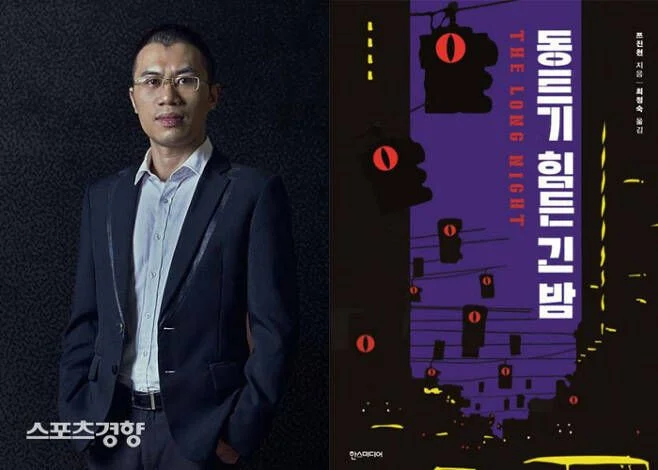 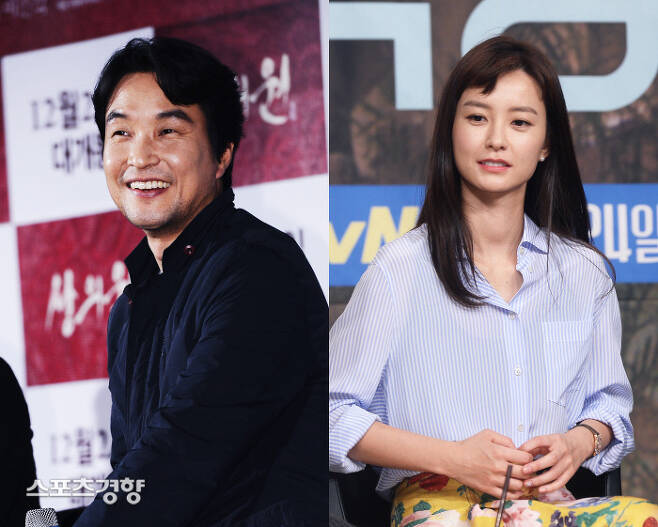 Following the controversy over the JTBC drama ‘Snowdrop’, its successor work ‘Until the Morning Comes’ is also engulfed in another ‘distortion’ controversy.
‘Until the Morning Comes’, in which actors Han Seokgyu and Jung Yumi were cast, has already been embroiled in a CCP beautification controversy. This drama is based on the original Chinese mystery novel ‘Long Night Hard to Dawn’. The story depicts the process of a victim, a former prosecutor, persistently digging to find the truth behind a murder that took place decades ago.
It is a novel that has been criticized for containing content that promotes Chinese President Xi Jinping in the original work “Long Night Without Dawn”. The allegations are that it justified and promoted the anti-corruption campaign, the agenda of purge of the Xi Jinping government, and that it contained content suggesting that President Xi Jinping’s political opponents were eliminated.
There is also a past where the original author, Zi Jin Chen himself, ridiculed and demeaned the Hong Kong pro-democracy forces during Hong Kong independence movement. In August 2019, he posted on Weibo, “Who are the people who are calling for Hong Kong independence? People who do not have a proper job, are lazy and idle, and suddenly one day they say that they are going to be revolutionaries.” In the same month, he wrote, “Some of my friends are stupid directors, and some writers are supporters of Hong Kong independence.” “I really want to expose them all. I want to, but I think this is would be a violent and unethical approach.”
In conjunction with the case of Zi Jin Chen, who repeatedly expressed negative views on democracy, including the Hong Kong independence movement, “Long Night Without Dawn” also faced criticism for glorifying President Xi Jinping and praising the Communist Party system.
The public is not accepting that such novels were adapted and dramatized by JTBC, a domestic broadcaster, as an original work. Moreover, as Snowdrop’ is engulfed in controversy over historical distortion, military regime beautification, and disparagement of the pro-democracy movement, public opinion criticizing JTBC is increasing.
JTBC seems to be conscious of the controversy. ‘Until the Morning Comes’ has finished filming up to episode 8, and the filming schedule has been temporarily suspended. JTBC said, “We are currently reorganizing the drama to perfect it” and “It is undecided when filming will resume.”
This drama was originally scheduled to be aired in the second half of this year with a total of 16 episodes. It can be insinuated that they felt pressured to continue filming a work that is suspected of beautifying the Communist Party while the public outcry over ‘Snowdrop’ is heating up.
The programming schedule has also been completely wiped out, and it is observed that JTBC will look at public opinion after the Snowdrop.
On the other hand, public opinion criticizing ‘Snowdrop’ is expected to continue. Following criticism from all walks of life, public opinion against the broadcast is strong, with JTBC and the production crew of ‘Snowdrop’ being accused of violating the National Treasury Act. Concerns are being poured out in the related communities merging the two dramas as one incident.
source: https://entertain.v.daum.net/v/20211222075905915
original post: here
1. The broadcast station that is selling our country away
2. Are they crazy? Scrap it
3. Selling our country away
4. This is the specific reason why we need to stop Snowdrop
If we let it slide, they’ll continue to release works like that
They’re going to pursue the agenda of freedom of expression
We cannot forgive people who distort our history
5. At this point, they have to be doing this on purpose
6. Do they really lack plot ideas?? Their eyes sure are blinded with Chinese money
7. The J in JTBC stands for Joongkook (t/n: China)
8. Selling our country
9. The writer is seriously against democracy, yet they’re giving him money…? Free Hongkong
10. Seriously how to they pick works like that….
I can’t help but see their intention right through
It’s obvious that they want to push the end of Snowdrop and look at the public sentiment, before airing this one
But they got the order wrong.
Both should never happen!!!!
11. It looks like they will have a physical disease from acting patriotic so they’re selling our country away. Looks like their hearts will be at peace as long as they’ll keep selling our country away
12. If you love Communism that much, go and live there
13. JTBC OUT
14. Pingping disease
15. F*ck do they think we’re in China?
I can’t help but swear
This is a huge mess