Nitpicking, Heroes and Good Day syndrome when she was 18 (’04 liner (Y/N: OP puts the name of the year of birth she would’ve been if it happened now) 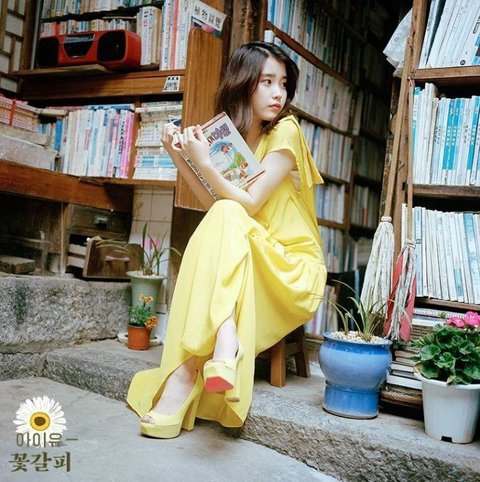 Released her first remake album ‘A Flower Bookmark’ and spring pension ‘Not Spring, Love, or Cherry Blossoms’ at 22 (’00 liner) (T/N: Knets call it “spring pension” because it goes up the charts every spring)

Released ‘Through the Night’, ‘Palette’ and ‘Autumn Morning’ and performed MMA’s legendary stage with ‘Dear Name’ at 25 (’97 liner) 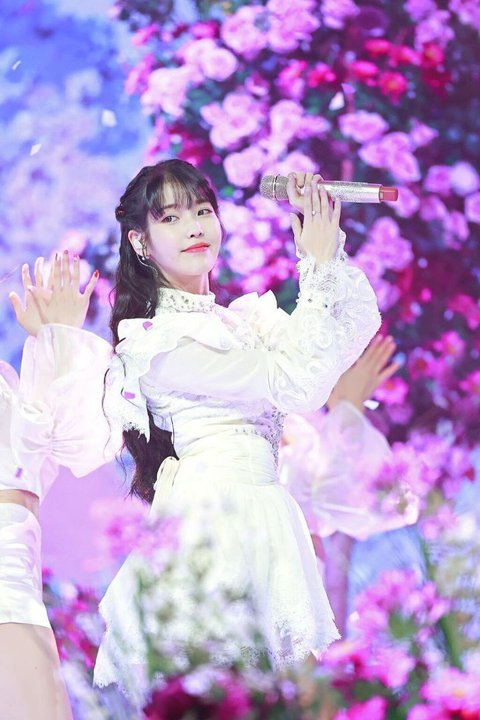