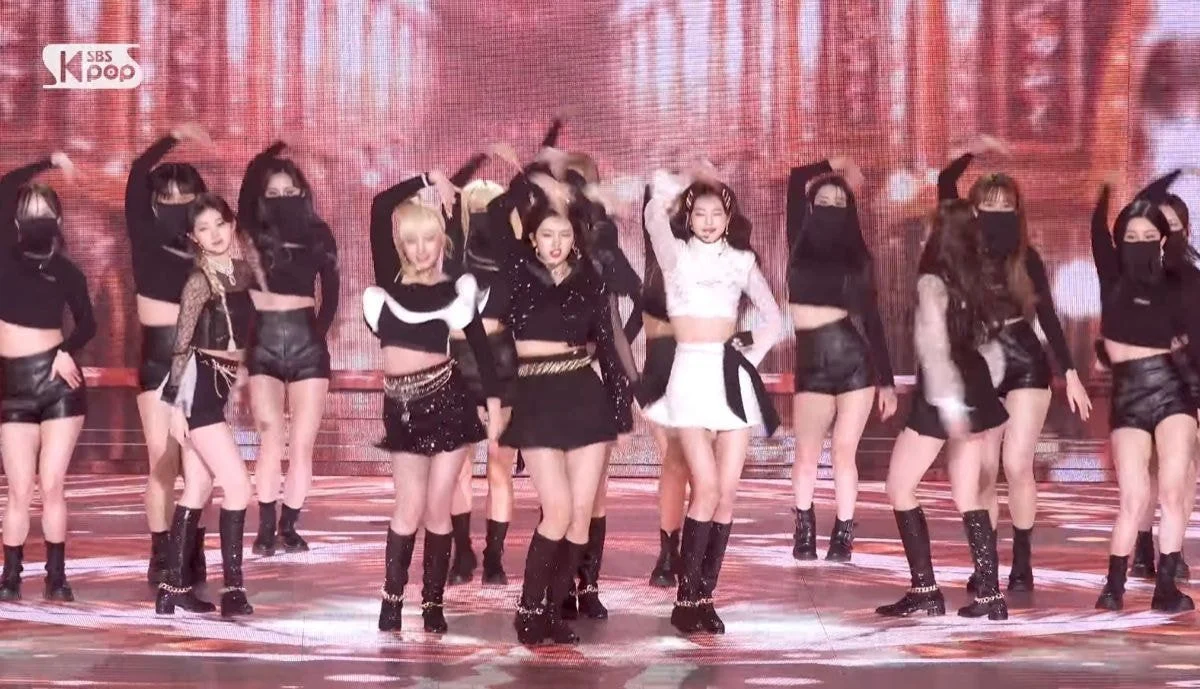 It’s even more obvious if you watch their video 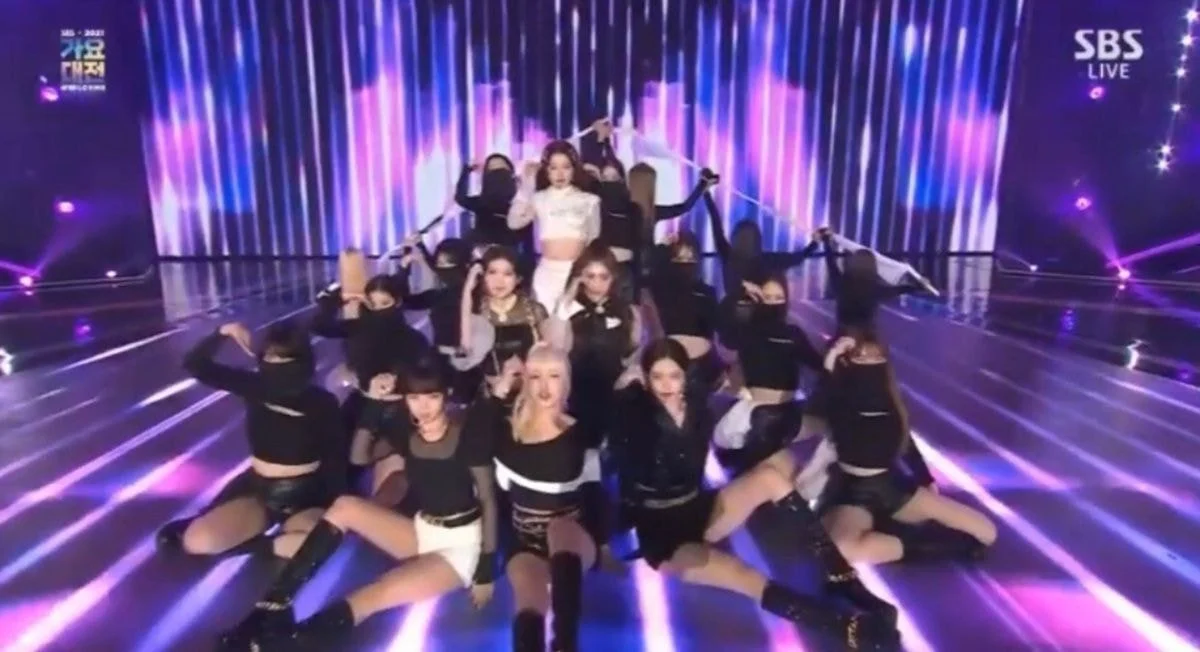 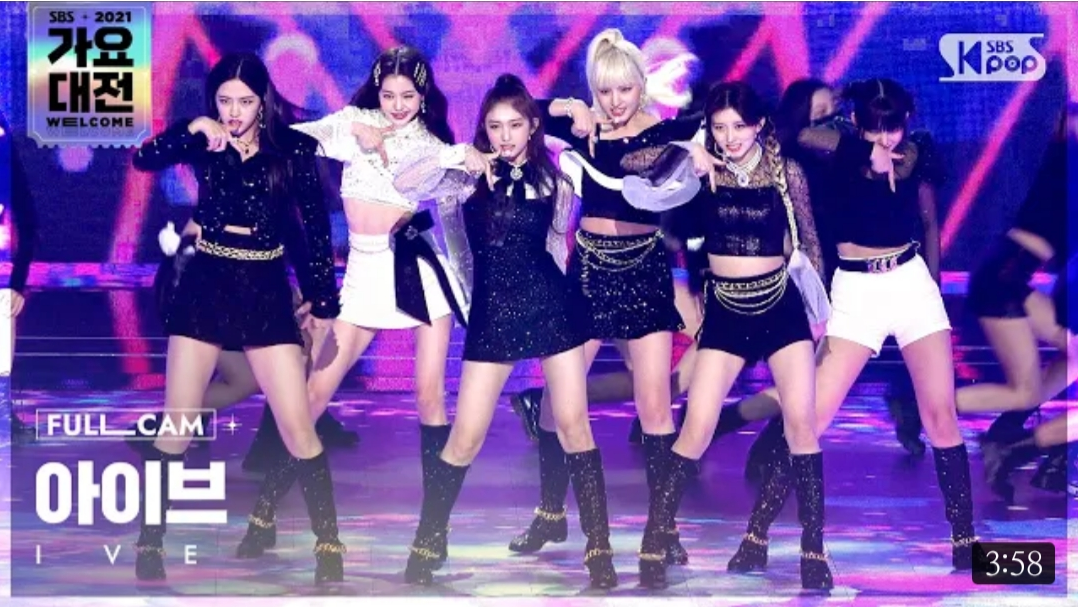 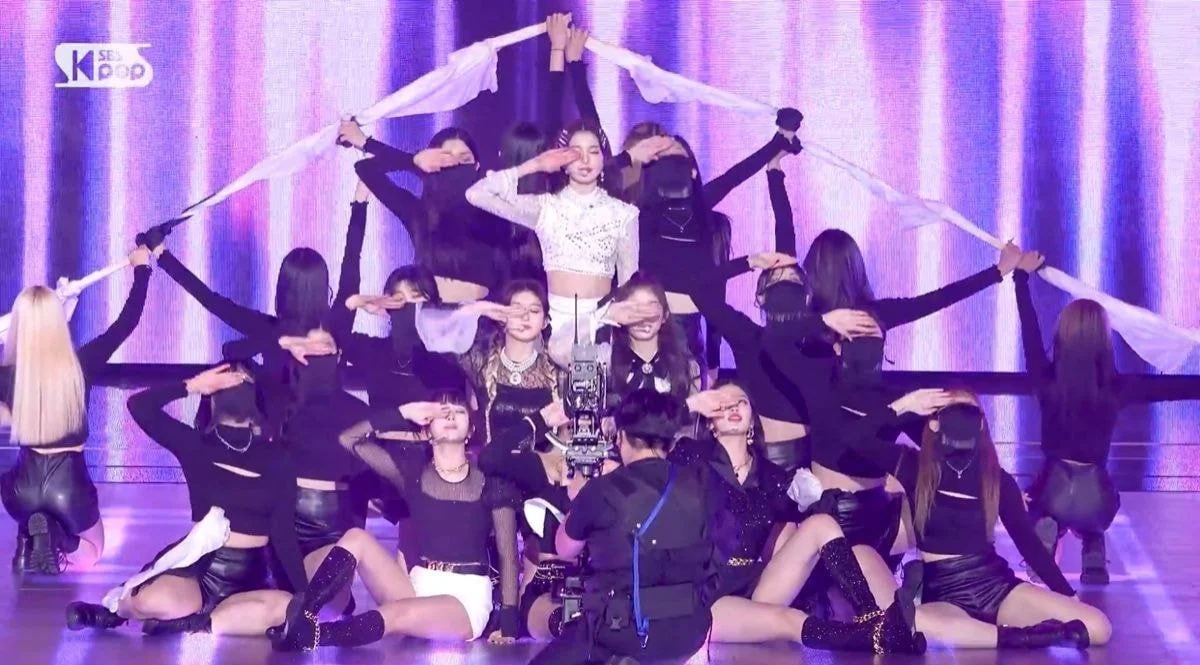 original post: here
1. Because the backdancers are wearing black, it accentuates it even more
2. Is that her solo stage?
3. It looks like a solo
4. It would’ve been better if the backdancers wore blue or some other colors
5. This is horrible. Do they mean there’s only one singer and the rest are all backdancers?
6. ?? I honestly thought it was a solo stage… Why are they like that..?
7. People always say that she will stand out no matter what so it can’t be helped, but when she’s wearing a similar outfit to the rest, she doesn’t stand out that much.. So the cordi is actually the one who makes her stand out 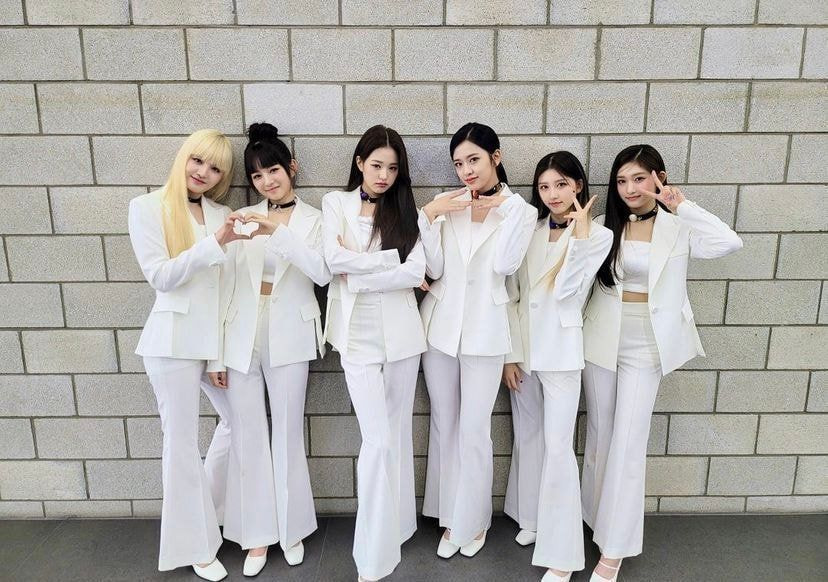 8. She was also the only one who dressed like that at that time, the other members’ fans must’ve been annoyed

Stop being so biased and asking what’s the issue, anyone watching this can tell she’s standing out way too much 9. She was also the only one wearing hot pink in their debut stage and made the rest of the kids look like backdancers

10. Why are they ignoring Ahn Yujin?