“It is said that it took about a year to convince the members of BTS about the ‘Seven Fates: CHAKHO’ project, which featured the members themselves. It is because they felt burdened by the impacts and effects of things such as albums and promotions on their respective images.” 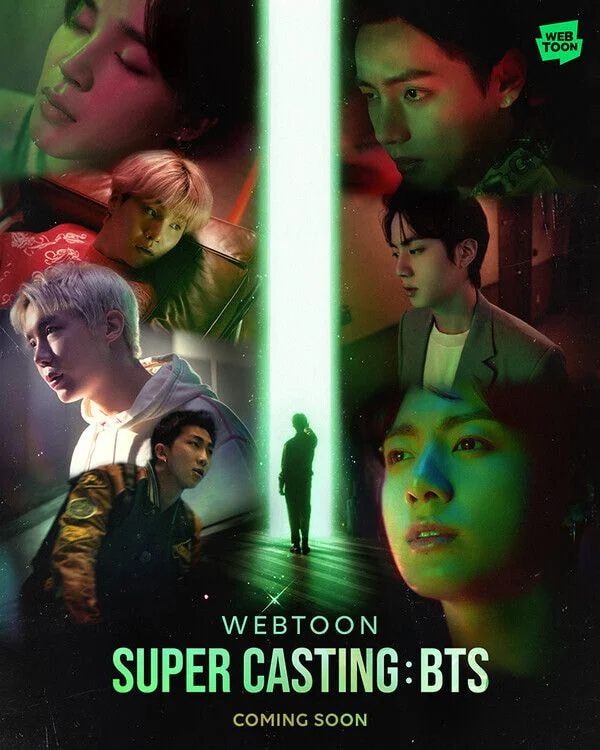 1. Their company is like a mom-and-pop shop that’s crazy about money
2. One year of convincingㅋㅋ There were members who were against the English songs too but they just wanted to fill their own stomachs and persuaded the members which makes me vomit. The members and the fans are already concerned about the impact of their image but the company doesn’t care about it? Ridiculous
3. Ugh f*ck, these HYBE f*ckers are f*cking annoying
4. Why would they try to convince their singers for 1 year about something that they don’t wanna do? It’s not even related to their jobs so the convincing is not even necessary so just why? People who have a job can understand the feeling. You will know how stressful it is when someone is trying to persuade you for a yearㅠ
5. Did the definition of “webtoon” changed from the one I knew? Don’t they have to draw the characters for it to be a “toon”? In the poster from the post, it seems like they are using their pictures? If not, is it only the case for the posters?
6. As expected from HYBEㅋ I got so much stress because of HYBE. They are a company that makes me feel more at peace when I distance myself from the fangirling than when I’m fangirling
7. Just make them do music instead
8. Stop tormenting Bangtan… You f*ckers ㅠㅠㅠ
9. Just what’s the point of persuading them for 1 year? Both fans and Bangtan don’t want this. Isn’t this enough reasons?
10. F*ck..
11. No matter how long I’ve been a fan of Bangtan, HYBE is the reason why I would never be able to be a stan of the company. I can only go as far as Bangtan
12. If they did this for 1 year, is it even convincing or forcing? They should’ve stopped when they refused for the first time. They are just pushing them to do it
13. Ah seriously even I feel their stress
14. I let out a curse, seriously ㅠㅠ
15. Doesn’t the fact that they said no for a year say everything??? F*ck, HYBE is delusional