original post: here
1. The song is good
2. The pink hair is pretty
3. The kids are pretty
4. Huening is pretty
5. Freaking pretty, the song is good
6. Xiaoting is so pretty
7. The MV is fun
8. Xiaoting is freaking pretty ㅠㅠ
9. The kids are so pretty and the song is good
10. I kept replaying the first rap in my head, well done ㅋㅋㅋㅋㅋㅋ
11. Pretty ㅎㅎ everyone is pretty~~ Dayeon-ahㅠㅠㅠㅠㅠ
12. The dance is a bit so-so, the part where they go “ooh~” seems so lazy…
13. The members are pretty and the song and dance are fine. They give off the rookie vibes but there was no awkwardness, nice.
14. The dance was a bit of a shame..
[theqoo] KEP1ER’S FIRST DAY SALES EXCEEDED 150K COPIES 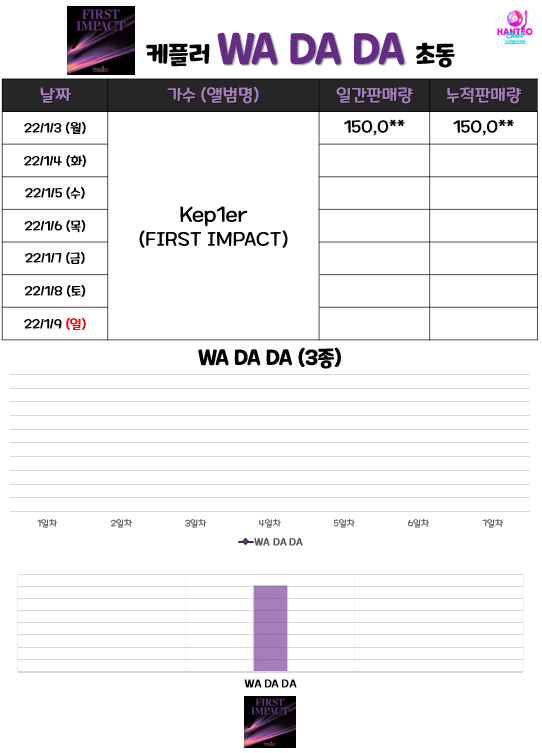 1. Oh they are selling well
2. Do they have a lot of Chinese members?
3. Crazy, it’s my first time seeing a rookie sell so well
4. Hul.. they are seriously selling f*cking well
5. Daebak
6. They are breaking records with their first day saleㅎㄷㄷㄷ
7. I watched this program and even though the producer’s intentions at first sucked, in the end, they only had 1 Chinese member who first of all, never posted anything problematic on her Weibo so she had quite a lot of fans sticking to herㅇㅇ They have a lot of Korean members and also only have 2 Japanese members and one of them is totally good in Korean..
8. They sold a lot
9. Who’s the girl group that sold the most??
10. Wow looks like they have a big fandom overseas. The difference with their Korean popularity is…
KEP1ER'S