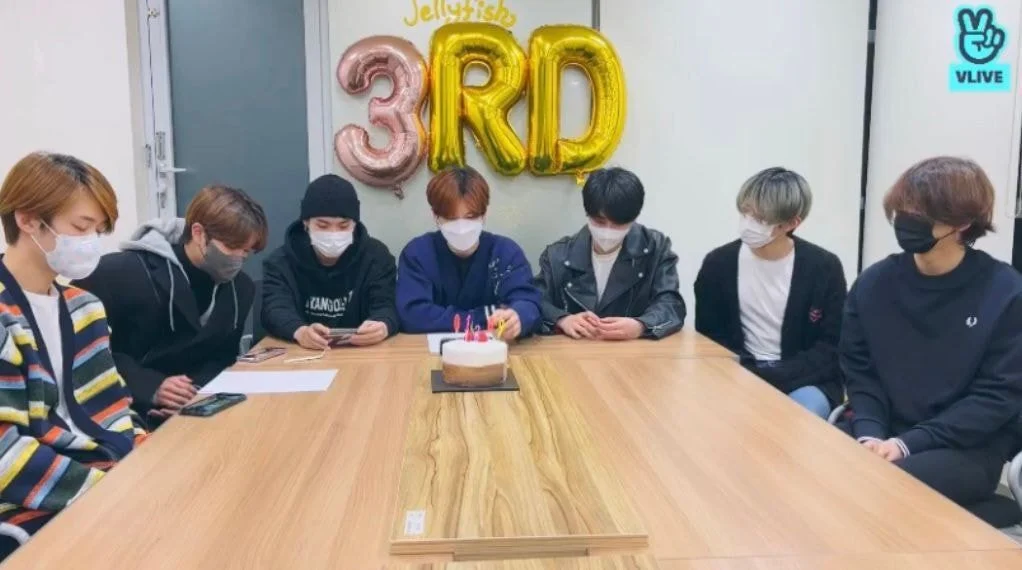 It’s supposed to be their 3rd year anniversary Vlive but they’re apologizing over judging someone’s looks..ㅠㅠ

original post: here
1. But they just apologized for 30 seconds and partied just fine afterㅇㅇ
2. I feel bad for the other members only
3. They should’ve made him apologize alone and hold this Vlive separately
4. Aigo, before talking the next time, think about your members and the fans for at least 10 seconds
5. The person whose face was shamed is the most pitiful here.
Why are people the ones forgiving him?
He already debuted for 3 years, why is he still acting like that?
And I think it would’ve been better if he just apologized on a separate Vlive instead of the 3 years Vlive
He apologized for 30 seconds randomly and it took me so aback, but I can understand that they can’t make him stay depressed on such a good day
Anyways, congrats on your 3 years
and please don’t forget this incident and act carefully in the future
6. He acted like a fool, but it’s not like he committed school violence or DUI, so we don’t have to swear at him until the end
7. They decorated everything prettily for their 3 years, but instead they made them apologize first so they made their hair and makeup look like the bare minimum. The person who has planned this was seriously short sighted
8. Seriously what a burden..
9. I just feel bad for the other members
10. What crime did the other members commit? Do they need to act like that in a anniversary event?
theqoo