YouTuber Song Jia (Freezia, 25) admitted that the Dior bag that came out in an advertisement for a Dior perfume was a fake. The agency apologized again for negligence in management, saying that Song Jia had no malicious intent.
Song Jia’s agency, Hyowon CNC, bowed its head, saying, “The bag was a fake,” (…) “we removed the Dior perfume ad from Instagram because the bag was a fake.”
An official said, “It was something that the agency had to check. At the time, we didn’t think deeply about it,” and attributed the fault to the company’s negligence. They continued, “It wasn’t that Jia Song had bad intentions and did something to deceive people. She bought that bag just because she found it pretty when she was in college. It seems that she was not aware of the problem with fakes. Some of the clothes and accessories she wore were bought without knowing whether they were actually sold by the brand or not. That was our mistake and we apologize.” 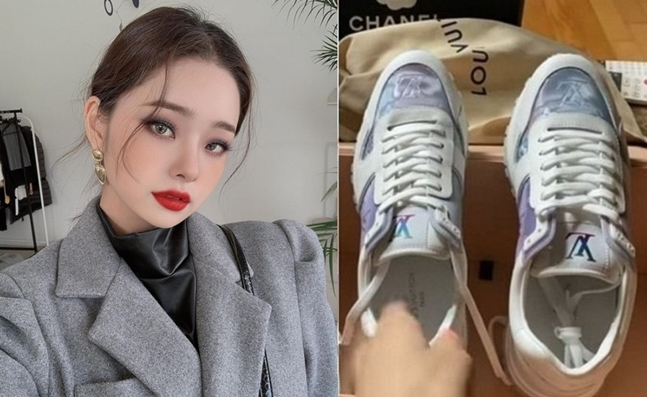 However, the agency said, “The Louis Vuitton sneakers that Song Jia gifted to her father are genuine.” It was alleged that the Louis Vuitton shoes that Song Jia gave as a gift for her father’s birthday were also fakes, and after that, the related video was also deleted, raising suspicions.
The official said, “I am reviewing the video and SNS posts one by one. I am cross-verifying with Song Jia to see if there are any missing parts. I apologize again.”
They explained, “The products in the unboxing video or haul (product review) video are genuine, but even if other items such as necklaces and bags placed on the floor in the scene are fakes, we are deleting and editing them.”
(…)

original post: here
1. [+4,938, -23]
ㅋㅋㅋㅋㅋㅋㅋㅋ No but she can buy fakes if she wants but… pretending that they are real while growing as a fashion YouTuber and flexing with fakes are a f*cking turn off. Let’s live within our means. I’m embarrassed for her
2. [+1,247, -12]
At this point, became “find the real one”
3. [+724, -23]
It’s my first time learning who she is but I thought that she was Chinese because of her makeup and styling. So is that why she’s using fakes? Because she’s made in China?
4. [+403, -2]
She was holding a fake Dior bag on a Dior commercialㅋㅋㅋ Is this Gag Concert or a hidden camera?ㅋㅋㅋ The team leader in charge of Dior’s advertising department must be devastatedㅋㅋㅋ Is it a good thing that they know about this?ㅋㅋㅋ
5. [+373, -5]
At this point, shouldn’t they shut down her account?ㅋㅋ Why is she pretending to be a golden spoon?ㅠ.. She pretended to be so confident in Singles Inferno and was being arrogant saying how she could win over all the women there… do people get their morale from branded clothes?.. The other women with a healthy mentality look way more luxurious and pretty
[naver] SONG JIA HOLDING A DIOR BAG ON A DIOR AD… “SHE DIDN’T HAVE BAD INTENTIONS” 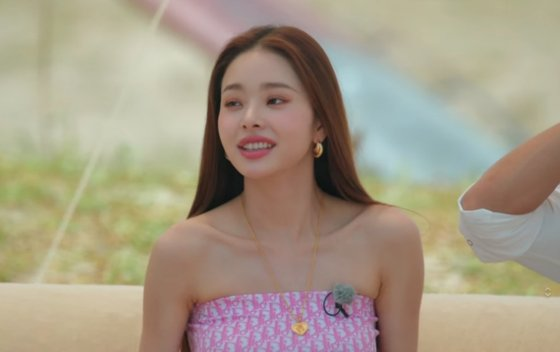 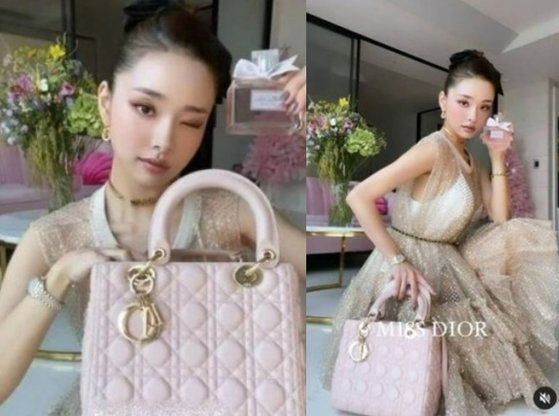 1. [+2,725, -14]
So she bought it in college because she thought it was pretty and didn’t know it was a fake?ㅋㅋㅋㅋㅋㅋㅋㅋㅋ But if she didn’t know it was a fake, then why is she pretending it’s real??? Will she get in her right minds if brands like Dior or Chanel sue her?
2. [+1,271, -6]
Uhm… for the LV shoes she bought her dad, she was shopping at the department store and the next scene was her gifting the fakes to her dad. So was that not intentional?ㅠㅠ the explanation doesn’t make sense..
3. [+1,214, -8]
No but she’s buying something with “Dior” written on it from the streets so how can she not know that it was a fake Dior… She has more than 1 thing to explain here. Seems like they are always emphasizing on the fact that she didn’t do it with bad intentions, but honestly, who would hold a fake with bad intentions..? I would’ve given her the benefit of the doubt if it happened once or twice but she had dozens of fakes and way more than her money can handle. Her golden spoon image is important so she’s just being greedy… I feel like the more she explains, the worse it gets
4. [+813, -2]
To be honest, it’s a bit shameless to say that it’s a mistake due to ignorance when she’s only been wearing clothes with brand logos on. Singles Inferno was broadcasted to the world so this is a national embarrassment… She even had fakes in her luxury hauls on YouTube so do you really think that a person with a normal conscience would do this?
5. [+588, -4]
A fake Dio bag on a Dior perfume ad…….. Her mentality is amazing. I would be too embarrassed to do such thing
[theqoo] SONG JIA (FREEZIA), 30 MILLION WON PER SNS UPLOAD? HOTTER THAN A TOP STAR 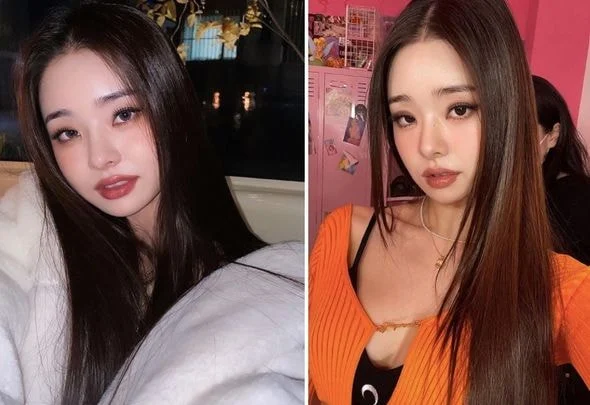 (…)
According to Song Jia’s agency, Hyowon Company, she earned 30 million won per Instagram advertisement post upload. She receives 80 million won to produce a YouTube branded ad. In particular, in the case of Instagram advertising post uploads, before the ‘fake controversy’ broke out, bookings with various brands were made until May. It is rumored that Song Jia recently requested 90 million won in advertising costs by posting advertisements on Instagram and YouTube for a certain ice cream brand, and the brand gave up on casting Song Jia for a higher ransom than most celebrities.

(…)
original post: here
1. This is the reality of SNS…
2. As soon as YouTubers have more than 100,000 subscribers, brand ads start at around 10 million won.
3. If she earned that much, she should stop using fakes and buy real ones instead…
4. YouTubers are way more expensive than celebrities, they ask even more
5. No but this is so interesting… One picture post on Instagram by an influencer costs more than these celebrities’ appearance at the Daesang 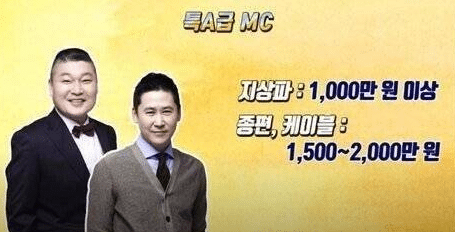 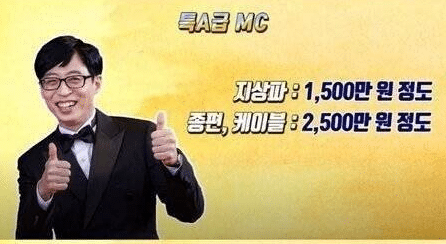 7. I hope that we stop using influencers for marketing ㅡㅡ
8. Daebak…
9. Aigoo what an easy way to earn money
10. Wow she got 30 million while wearing fakes? Must be fun
naver, theqoo