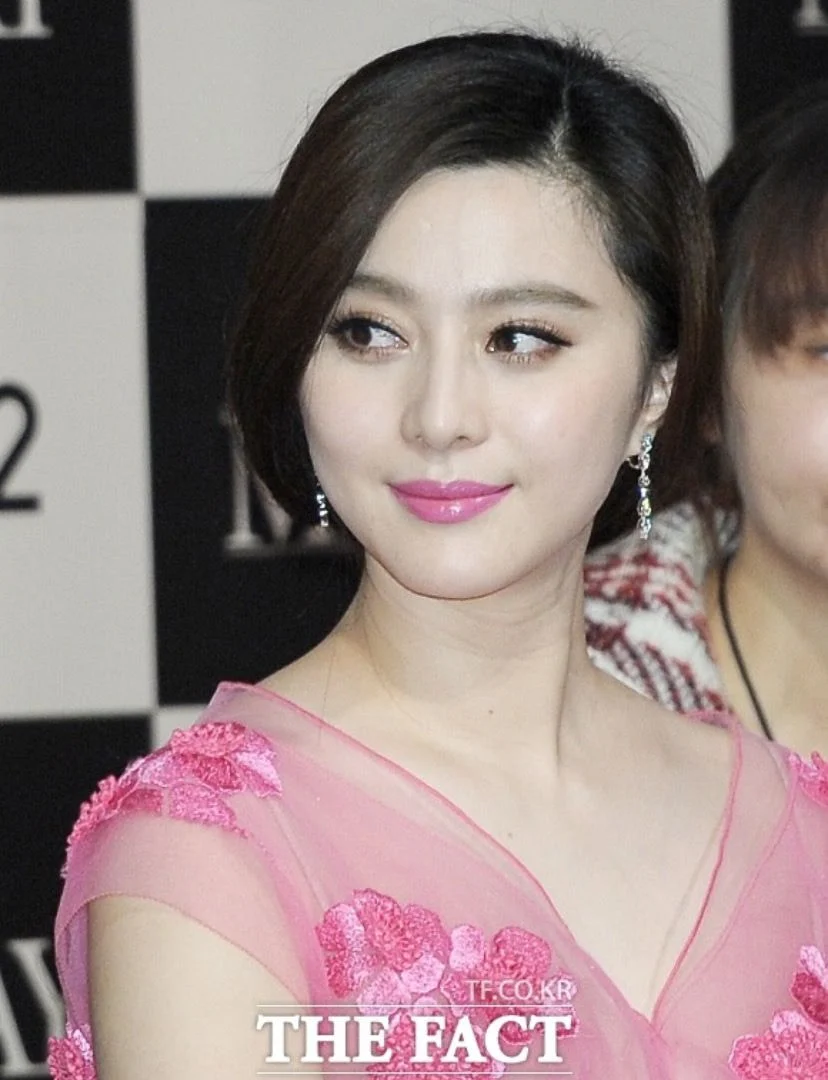 A broadcasting official, who requested anonymity, disclosed to the fact that “Fan Bingbing came to Korea earlier this year and appeared as a cameo in the Korean drama ‘Insider’.” wchich was a secret. JTBC’s ambitious work ‘Insider’ is a drama starring Kang Haneul and Lee Yooyoung.
Another broadcasting official, B, said, “I know that Fan Bingbing is staying in Korea after filming the drama.” He said, “The filming was conducted in such a way that outsiders could not enter.” “The authority to cast actors rests with the production company or the chief producer (CP), but it is difficult to confirm at this time why Fan Bingbing appeared in this drama.” He added.
The production team of JTBC’s drama ‘Insider’ also admitted that Fan Bingbing made a special appearance. The production team of ‘Insider’ answered in a phone call with The Fact, “It is true that Fan Bingbing made a special appearance on ‘Insider’.” However, regarding the background and role of the special appearance in the drama, theye said, “Please understand that we cannot give you specific details for various reasons.”
As a result of the coverage of ‘Insider’, it was confirmed that it was not even a drama done with Chinese capital. In fact, it is a drama produced and filmed in Korea, if Chinese capital was invested in it, interests may be accumulated through actors appearing or PPL, but it is surprising that Fan Bingbing, who had under the radar unknown for a long time after the controversy, stepped on Korean soil to film a Korean drama.
source: https://n.news.naver.com/entertain/article/629/0000133692
original post: here
1. JTBC again? Just what are they up to?
2. Isn’t Fan Bingbing’s acting bad even in her own country?
3. Is she coming to Korea because she can’t act in China anymore?
4. JTBCㅋㅋㅋㅋㅋㅋㅋㅋㅋㅋㅋㅋㅋㅋㅋㅋㅋㅋㅋㅋㅋㅋㅋ Wow they really became a Chinese broadcast
5. Does this article want us to feel like having Fan Bingbing on our show is that much of an honor?ㅋㅋㅋ
6. Randomly? In Korea? Fan Bingbing sure will come have fun in a democratic country
7. Isn’t this the work that will follow Snowdrop?
8. Are there really nobody else to cameo for their drama?ㅋㅋㅋㅋ
9. Who would even know Fan Bingbing’s face here…
10. Even if she comes on TV, most of the people won’t be able to tell who she is. Are they planning to export this drama to China?
theqqoo