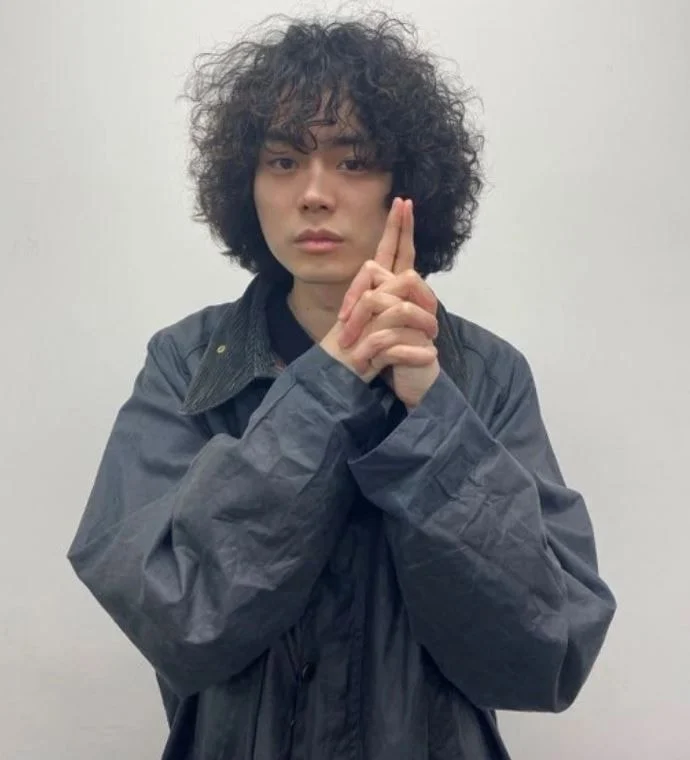 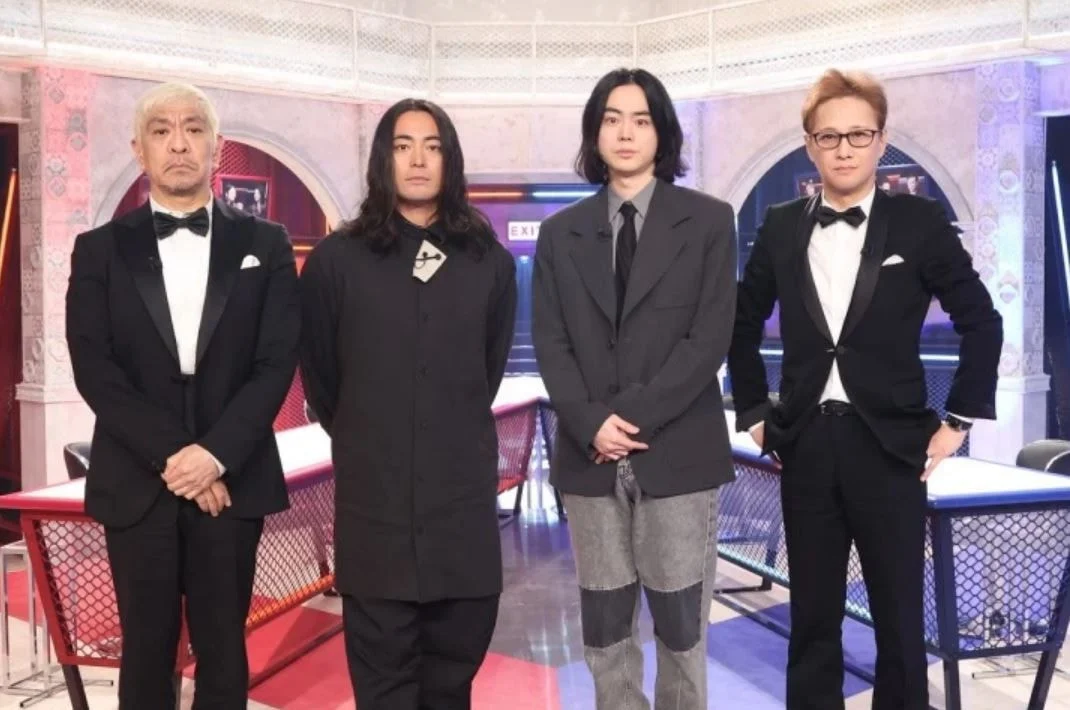 Masaki Suda and actor Takayuki Yamada appeared on Fuji TV’s ‘Matsumo to Nakai Matching Night’ on the 19th and talked about the differences between Japanese and Korean dramas.
On this day’s broadcast, the host Masahiro Nakai asked the question, “Why is Japan lagging behind Korean dramas and movies?” Takayuki Yamada replied, “I don’t think the Japanese staff and cast are at a low level compared to Korea.”
Next, Nakai asked, “Japanese women like all Korean love stories, why do you think they refuse to watch Japanese love stories?”
Suda said, “Personally, what I find impressive is the fact that they’re even telling a compelling love story. Actors in their mid-30s are facing a love story with all their power. Whether it’s good or bad is beside the point. What I feel is embarrassment and humiliation… It doesn’t feel flirtatious, rather it feels like they’re trying to say “You want to see this right?” they give me a sense of narcissism.”.
He continued to demean Korean dramas by saying “They give me the impression that they’re doing this properly so they can gain fans, to make them feel like Asian stars.”
source: https://www.wikitree.co.kr/articles/733533
original post: here
1. Where is the flower boy? Ah because the standard is so low over there, they consider him a flower boy? ㅋㅋㅋㅋㅋㅋ
2. Seriously if I had a face like his, I wouldn’t dare to say anything about our country
3. Looks like Japan considers anyone with a bit of individuality a “flower boy”
4. What happened with Japan?
I’m a granny fan and in the past, we had people like Yutaka Takenouchi, Takashi Sorimachi and Naohito Fujiki who were so handsome in Japanese dramasㅜㅜ Now we have people like him and they’re considered flower boys?
5. His visuals isn’t the focus here. Having a mindset like his in Korea will hardly allow him to debut. Tsk tsk
6. Personally, it feels like he’s saying he’s not looking forward to any romance in his 30s anymore so the fact he’s seeing quality dramas done by other people in their 30s make his inferiority complex show….
Actors in their 30s usually act people in their 20s-30s in romance dramas, if you want people to relate to the characters and get immersed in the stories, of course you need to make the dramas wellㅋㅋ
All I’m saying is that quality is a key factor.. You can’t sway people with teens and school romance dramas anymore, so you need to find something that will appeal to the adultsㅋㅋㅋ
But there are barely any works that are able to achieve that… You need a strong drama production industry as well as a good agency to make it happen
That’s why aside from Korea in Asia, if you look at other romance stories, they all seem kinda childish and you find a bunch of those school romance stories and nothing else.
7. No but I’m not in the position to say who is good at acting and who isn’t but why does he have a prejudice against people in their 30s in a romance? Isn’t this kind of mindset a bit narrow-minded coming from an actor like himself? If romance isn’t his type, he can skip them, but why does he comment on people who want to act in them?
8. Inferiority complex
9. I watched the video of him saying that in the hot category yesterday and how to put this… He looks like a complete loser exploding with inferiority complex when he said it.
10. This guy isn’t even considered a flower boy in Japan eitherㅋㅋㅋㅋㅋㅋㅋ He’s just way too unique lookingㅋㅋㅋㅋ And I always thought he was a good actor but when I watched him, he’s not that great either…. It makes me wonder if he’s even in a position to judge other people’s acting
teens stories

[theqoo] WHAT IS THE MAIN REASON FOR THE HOT RESPONSES TO KARA’S COMEBACK?

[teens stories] WHAT KIND OF TREND WAS THE “ULZZANG” TREND BACK THEN? (TRIGGER WARNING)

[teens stories] WHY DID IVE’S STYLE SUDDENLY TURN OUT LIKE THIS? I THINK THAT IT BECAME OUTDATED