(For background story, NCT’s coordi Kim Youngjin is rumored to have become BTS’ coordi and BTS’ coordi Lee Hajung is rumored to be with NCT now – previous post here)
It’s true that they had a coordis-trading
Kim Youngjin was sub-directing Dream and main-directing 127
Then, there are 2 hypotheses
The most probably is that Lee Hajung went with 127, Lee Dongyeon went with Dream and Kim Youngjin went with Bangtan
I just saw the picture that Bangtan V uploaded and Kim Youngjin coordi is confirmed to be with them. For Lee Hajung, I’m also certain that she went with NCT but I’m not sure if she’ll be in charge of 127 or Dream. 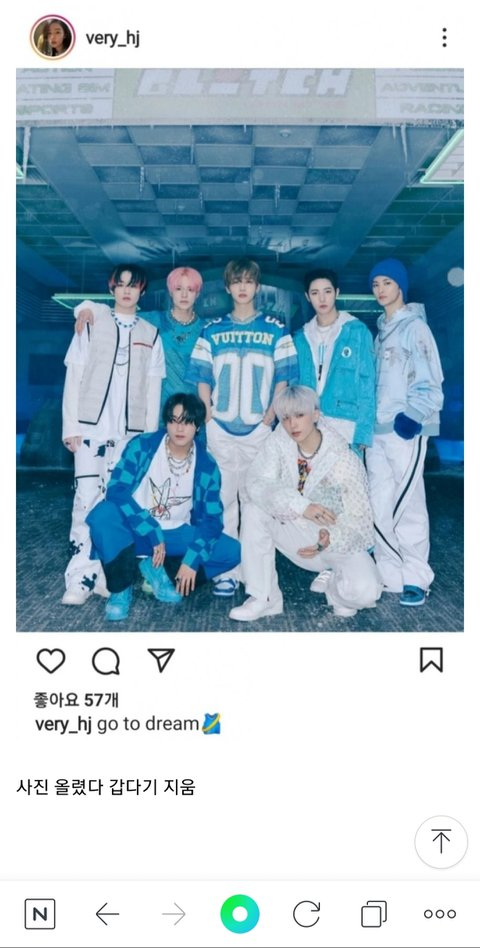 “She randomly uploaded the picture and deleted it” 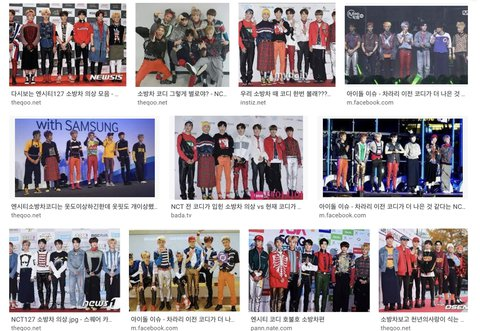 It’s freaking funny how they are passing the bomb between them (T/N: in other words, “passing the hot potato“). The other fans must all be aware by now
3. [+104, 0]
What kind of bomb passing is this? Freaking funny ㅋㅋㅋ HJ, if you see this post, reflect a bit..
4. [+55, 0]
But SM is also… for taking a coordi like her… If I was a company’s CEO, I wouldn’t take her no matter what
5. [+48, 0]
Dream’s outfits suddenly started to become stagnant and weird in the middle but they also had a lot of pretty outfits like in Boom, We Go Up and We Young. As for 127… If this is all true, they are too pitiful…
6. [+45, 0]
Anyone can tell that she went with Dream but the Dream fans are denying the reality
7. [+41, 0]
Why is this person firmly working as a coordi and being a nuisance to so many people? Please, be aware of your own skills and retire ㅠ..
8. [+30, 0]
But do they not have anyone else but her for their idol coordi? Why are they always using the same person over and over again?
enter-talk

[enter-talk] NO BUT TXT UGH