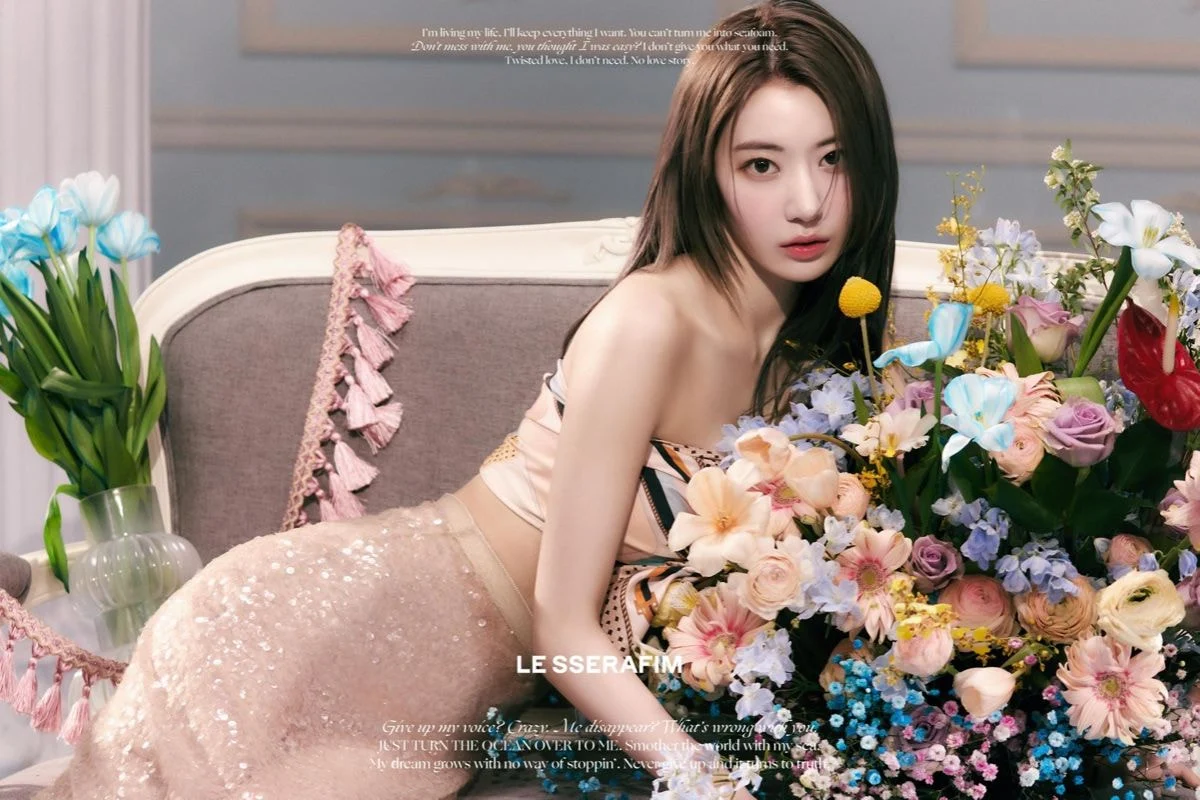 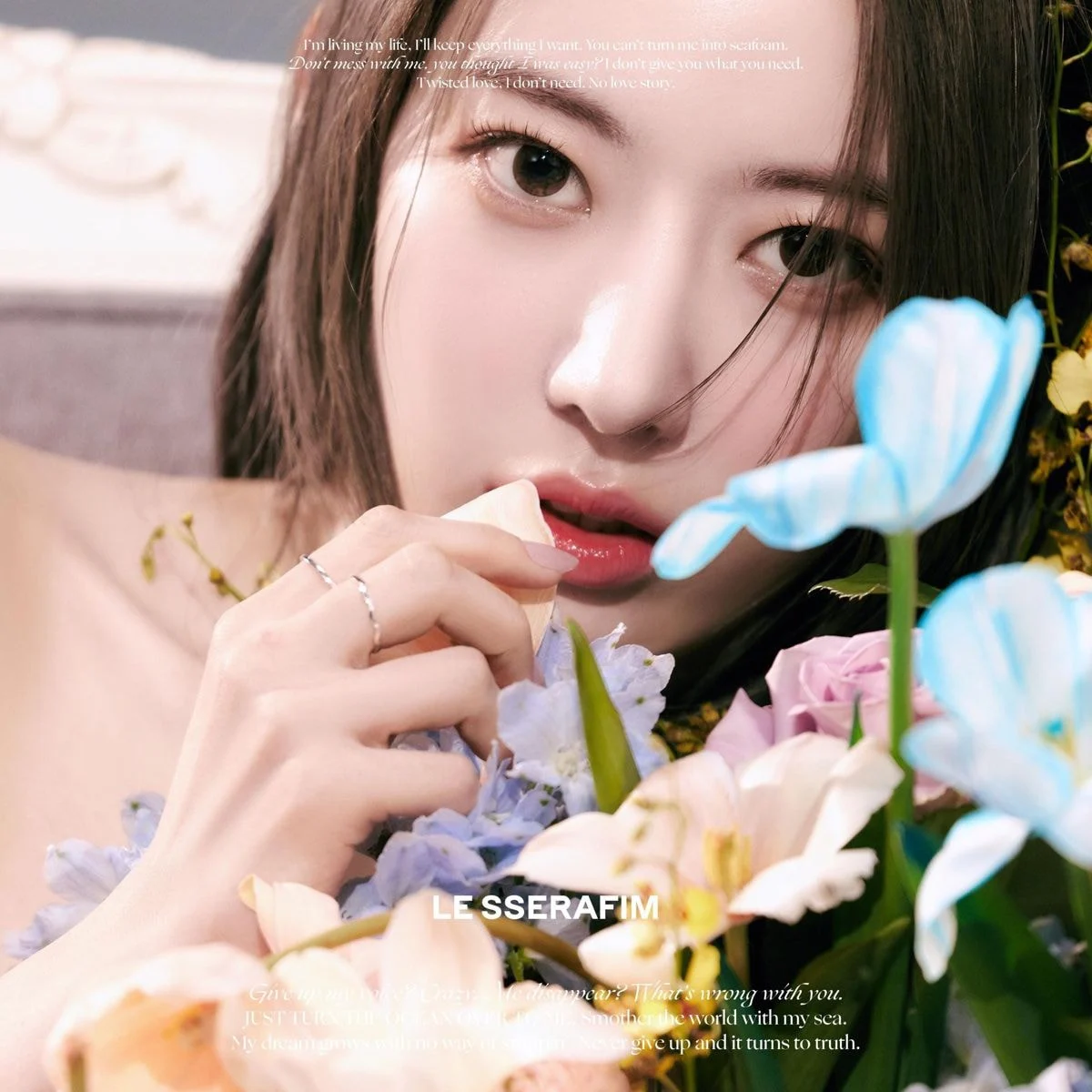 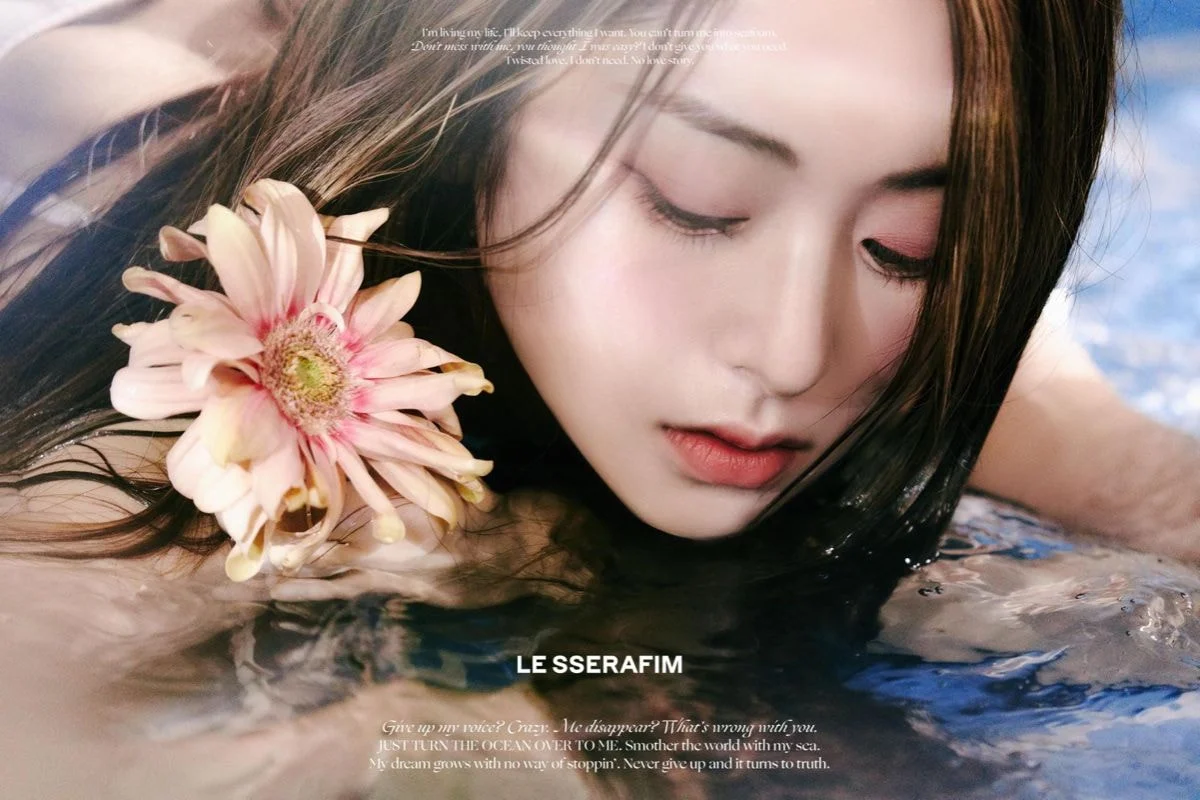 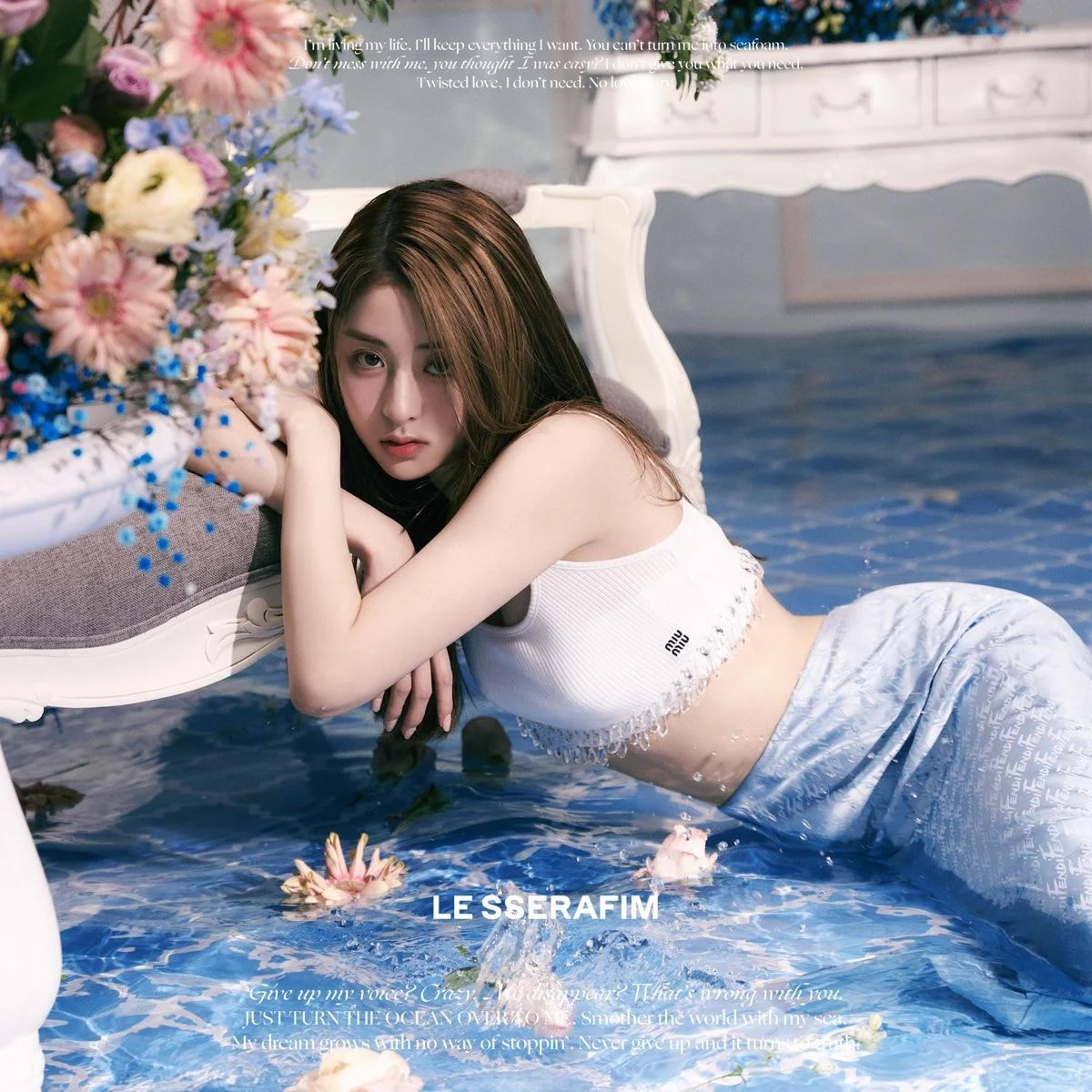 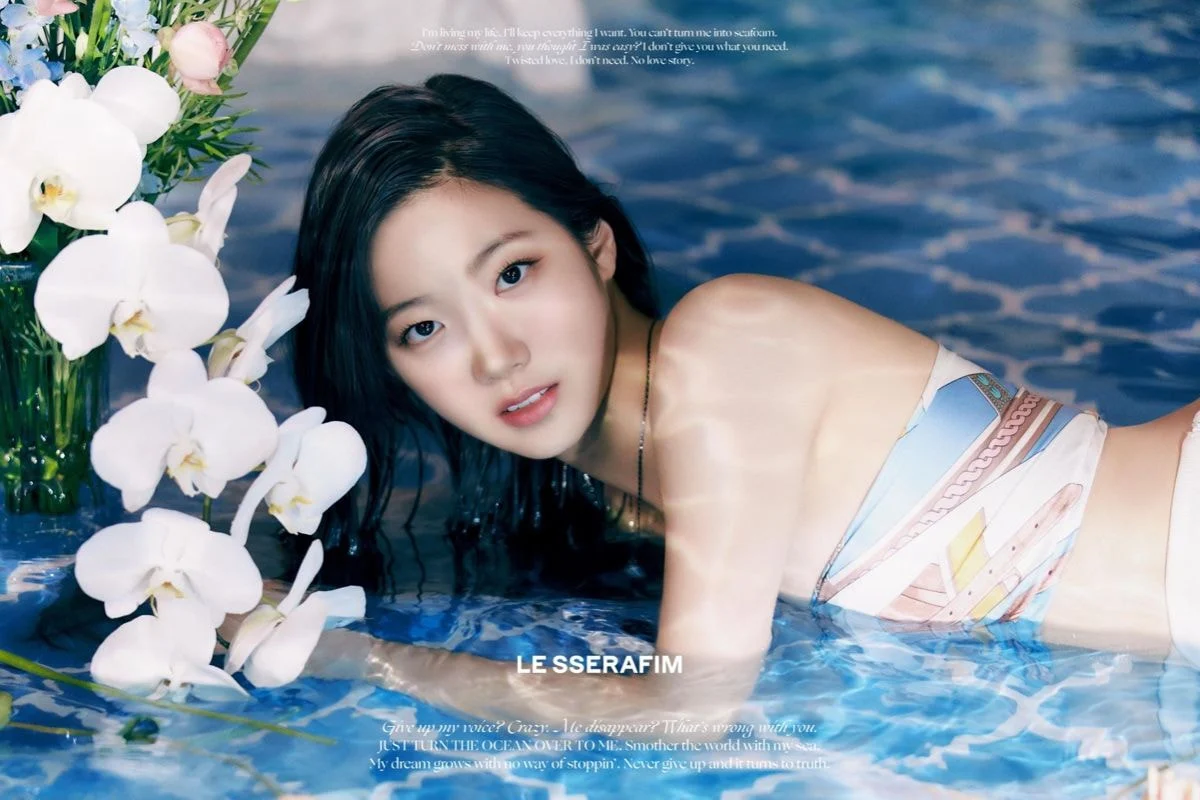 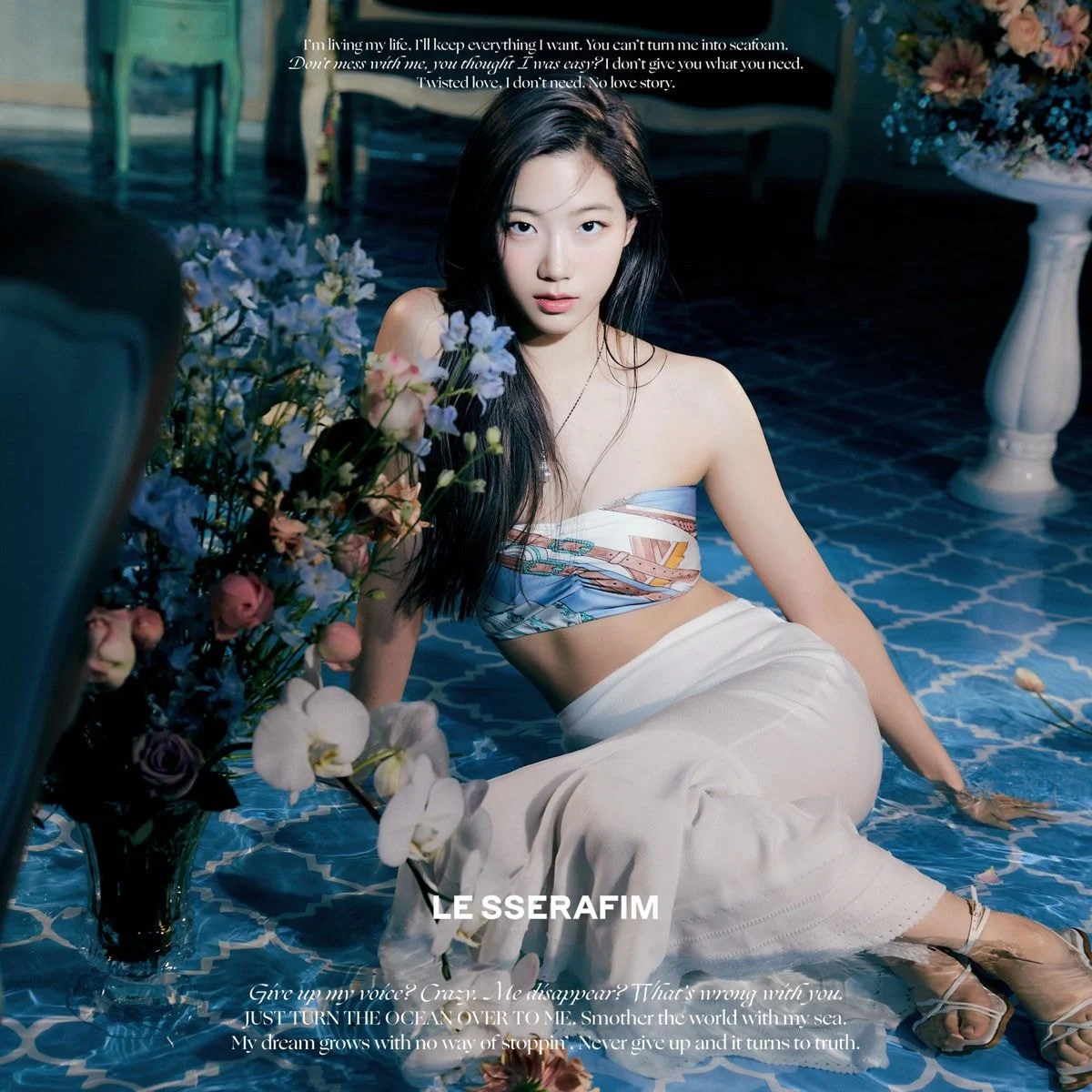 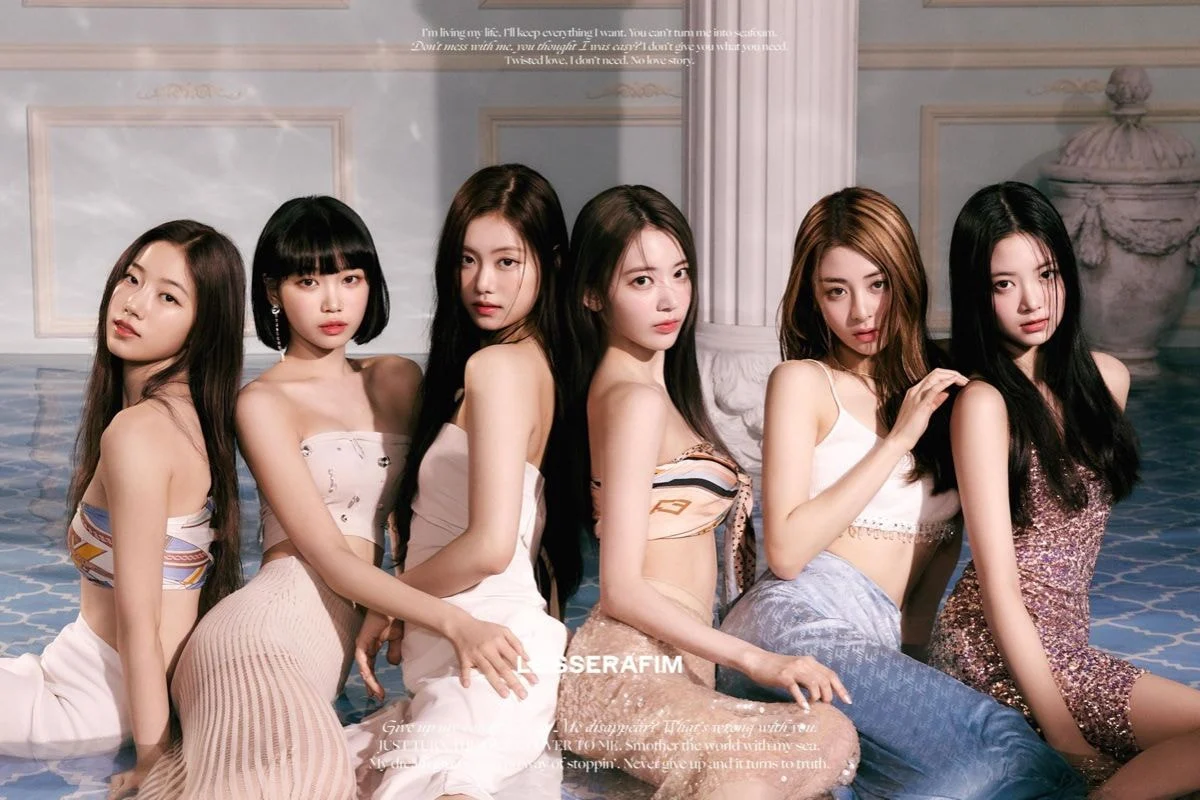 original post: here
1. Kazuha is seriously the stan attractor type
2. This concept is the prettiest one so far
3. Kazuha looks like a f*cking actress. She’s not just pretty, she’s pretty with an aura
4. Kazuhaㅠㅠ Seriously so pretty… She has an aura too
5. Should’ve pulled this concept since the beginning
6. I’m in admiration every time I see Kazuha. Her aura is so pretty
7. The last picture of Kazuha is seriously another level on her own… Yunjin is also damn pretty
8. I like Kazuha so much…. She looks like a model
9. This suits them wa~~~~~ay more. It also suits the group’s name
10. The last picture, the person on the right looks like she’s shooting some horror movie… Can they move her hair? Sakura is f*cking pretty
[theqoo] LE SSERAFIM KIM CHAEWON, KIM GARAM, HONG EUNCHAE CONCEPT PHOTO VOL.2 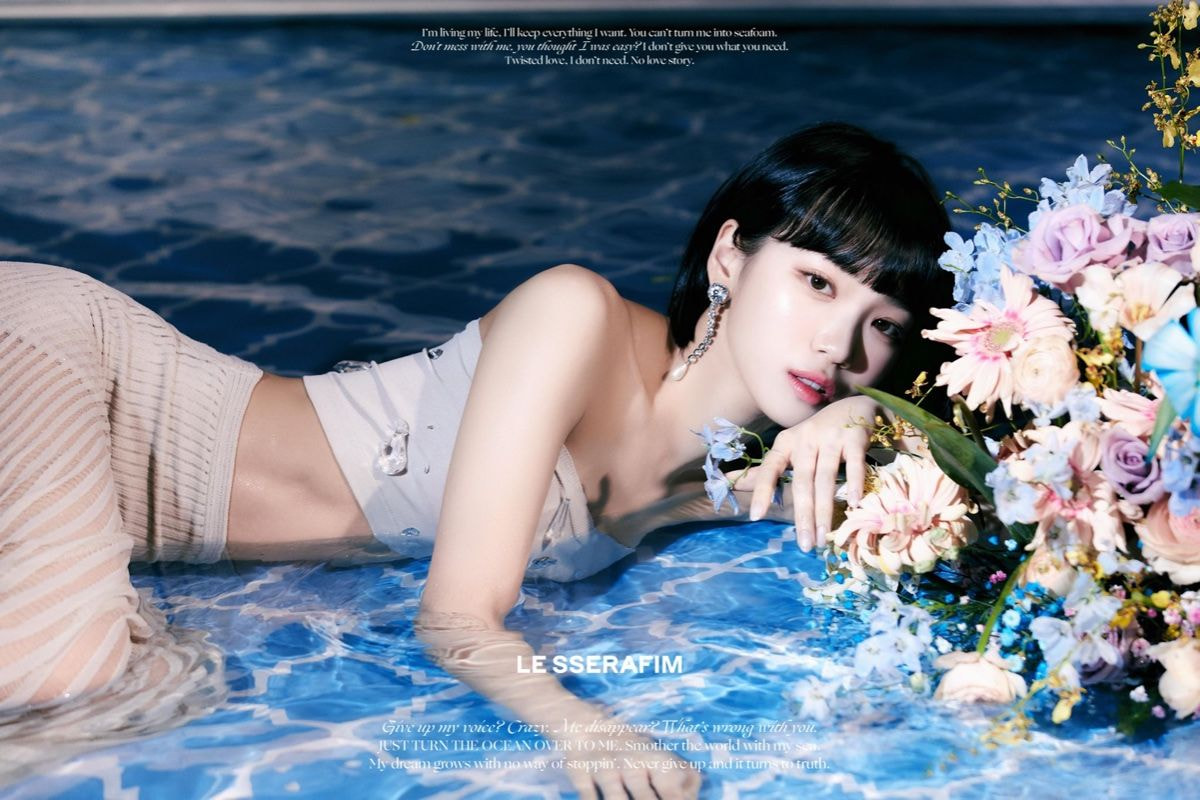 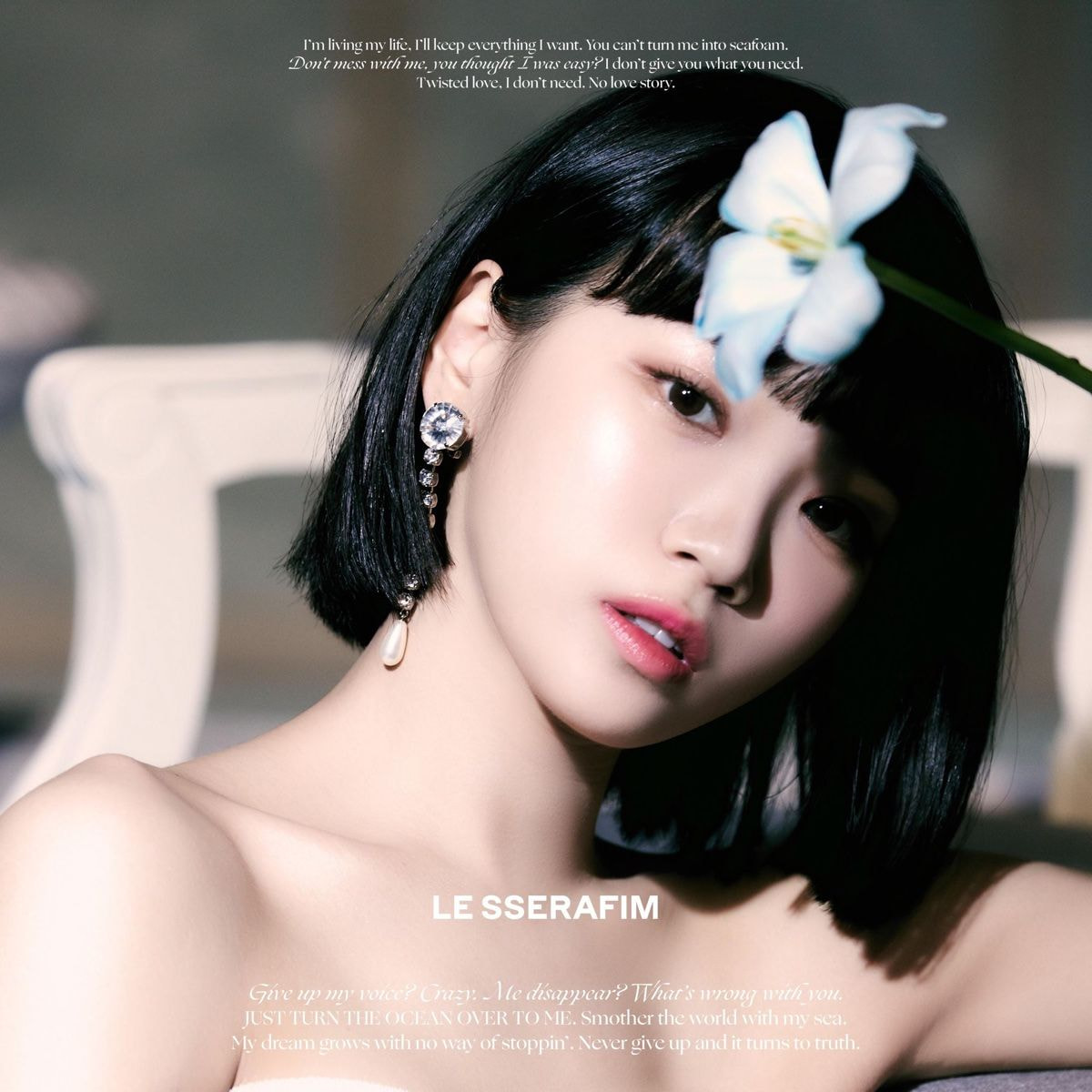 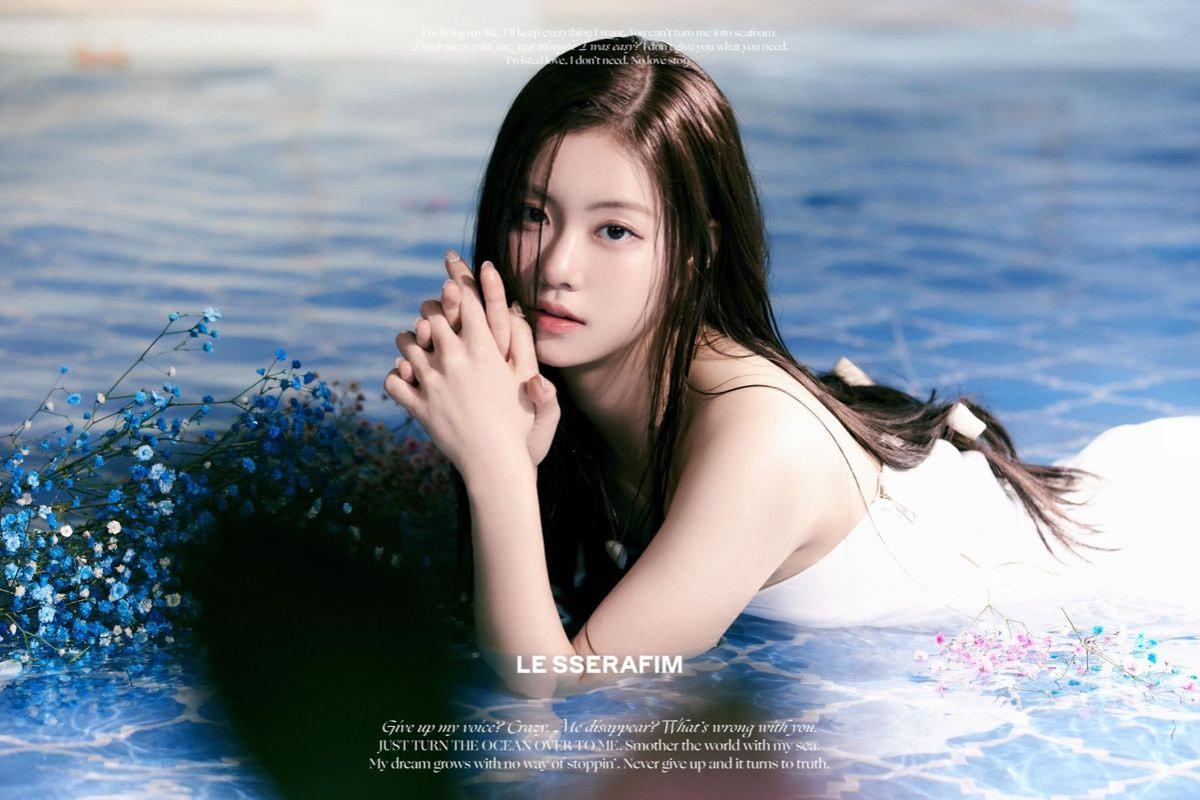 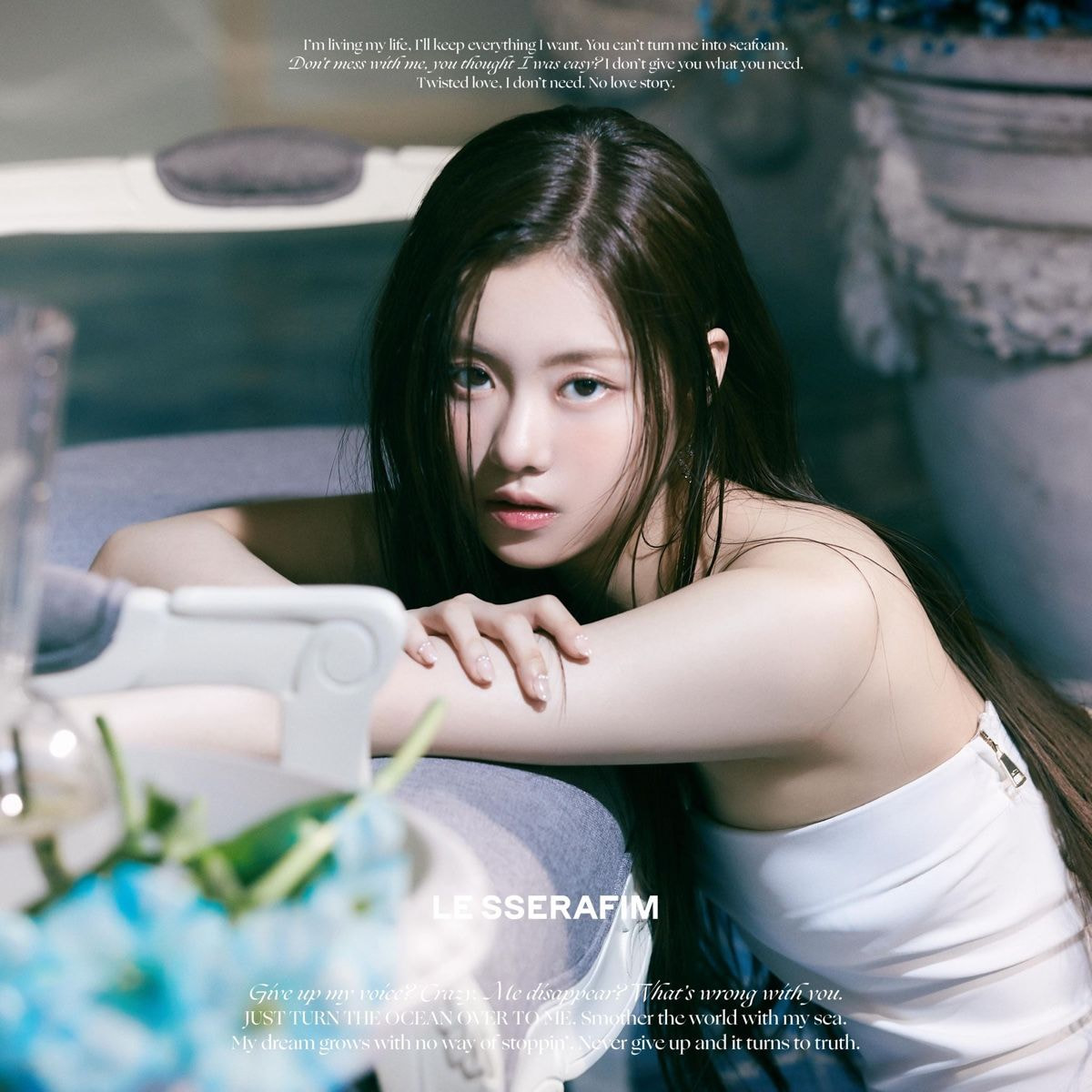 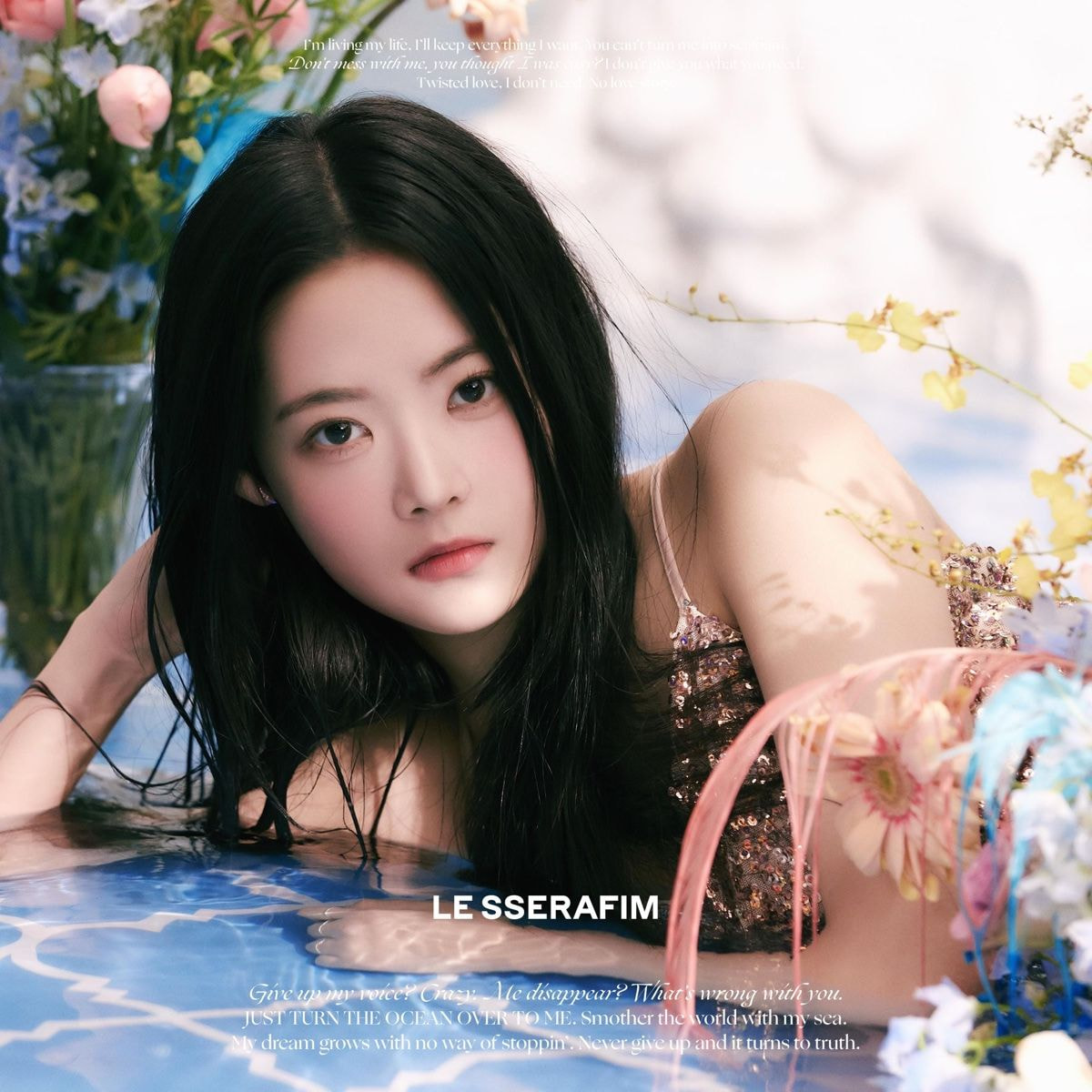 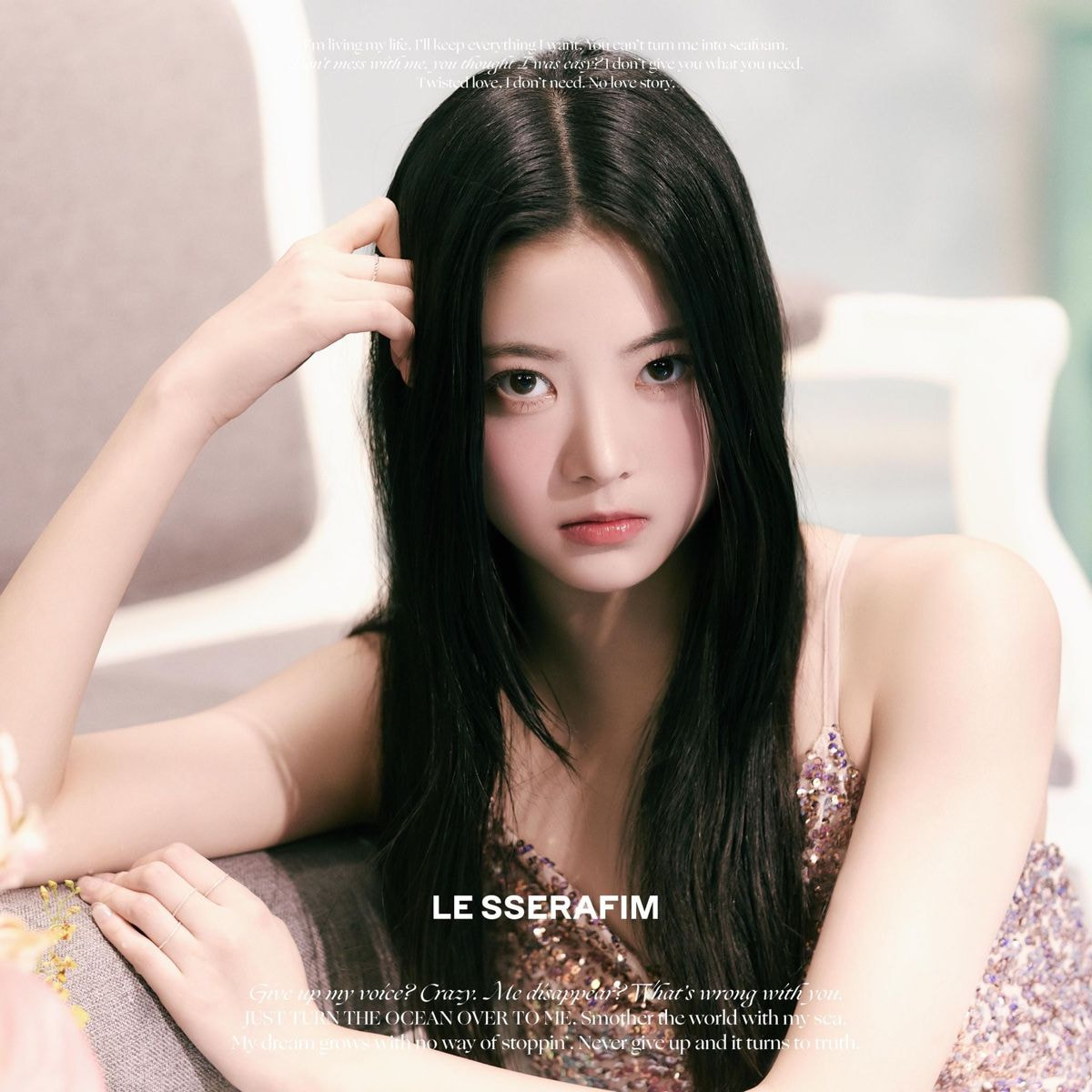 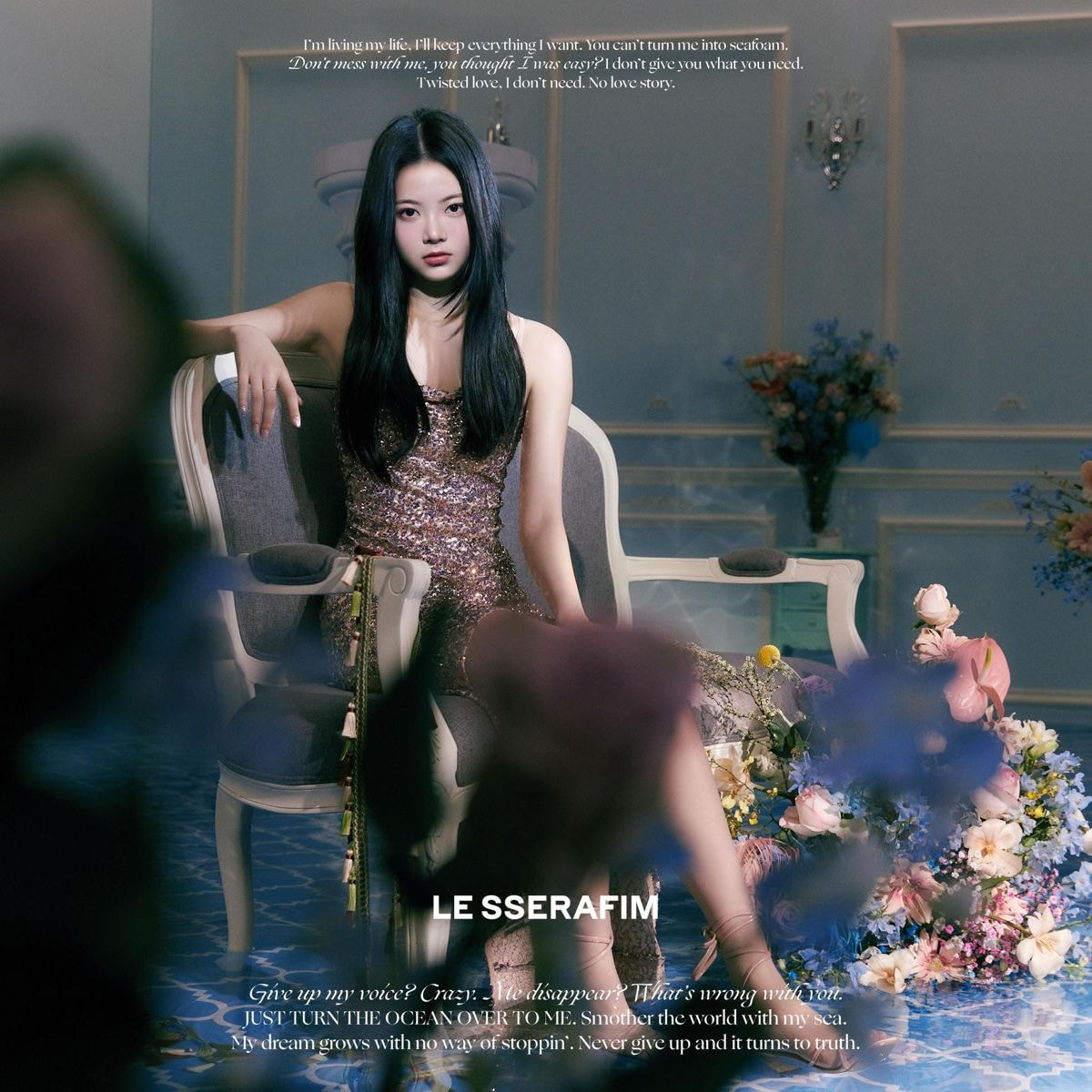 original post: here
1. They’re really not kicking her out…?
2. Chaewon and Eunchae are seriously f*cking pretty
3. You can really tell the difference between kids who have debuted and kids who’ve never debuted. The ones who haven’t have the same copy pasted face on every picture
4. Kim Chaewon is f*cking pretty..
5. For real, the 2 people at the bottom are just doing copy paste with their faces
6. I can kinda see Soojin in Kim Garam’s face, I’m shocked to know that there’s actually a school violence type…
7. But Didn’t they say that there was no school violence? Why is everyone acting like this is fact?
8. So even a school violence perpetrator can still gain praises if they debut in a big company ^^
9. Kim Garam is the prettiest, seriously she’s so prettyㅠㅠ
10. Kim Chaewon really suits those straight bob cuts, she’s pretty
enter-talk