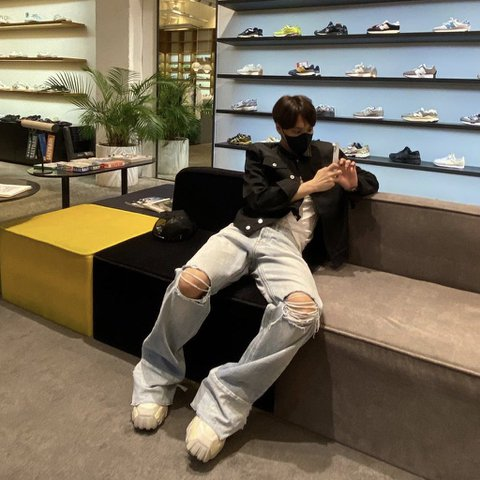 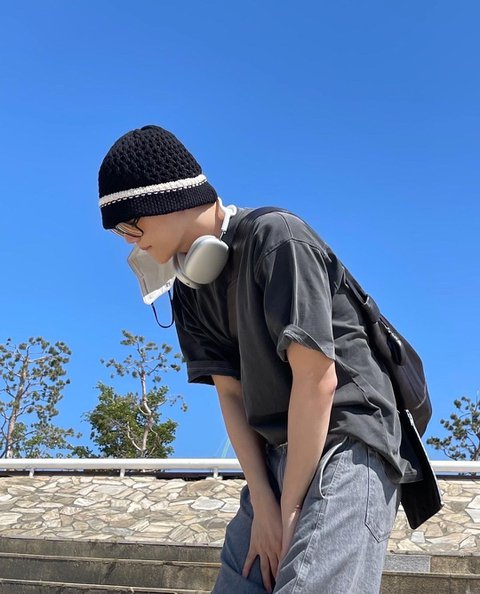 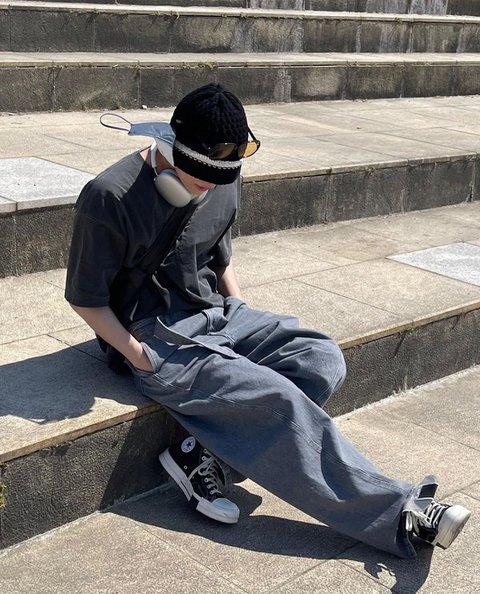 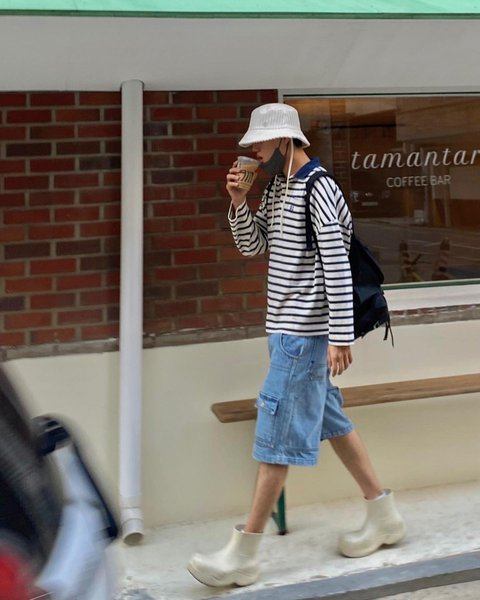 The clothes that Kai wore recently had that boyfriend vibe
All his outfit had a point, were not boring and were hip
He matched the items well too
But his body did all the work
post response:
[+353][-104]
original post: here

First of all, his physical is good so his body can pull off anything
2. [+97, -6]
When his T-shirt is plain, he would put the point of his outfit in his pants or hat but if his T-shirt is more special, he would wear simpler pants and put the point in his shoes. I think that he’s good at matching his outfits. If I was a guy, I would copy his outfits. He has his personal style
3. [+93 -4]
Even if the clothes are ordinary, his body pulls them off in an extraordinary way 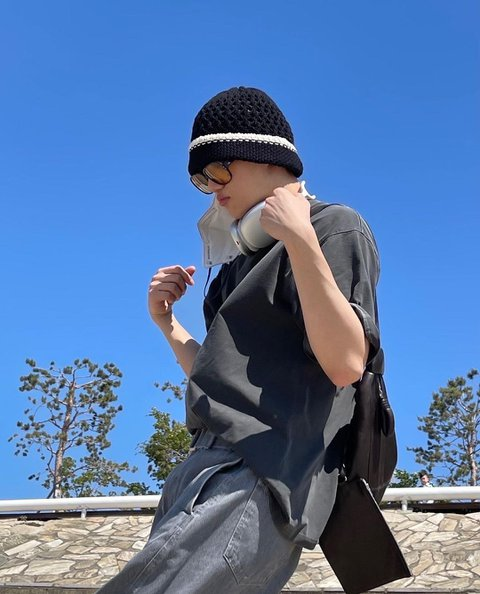 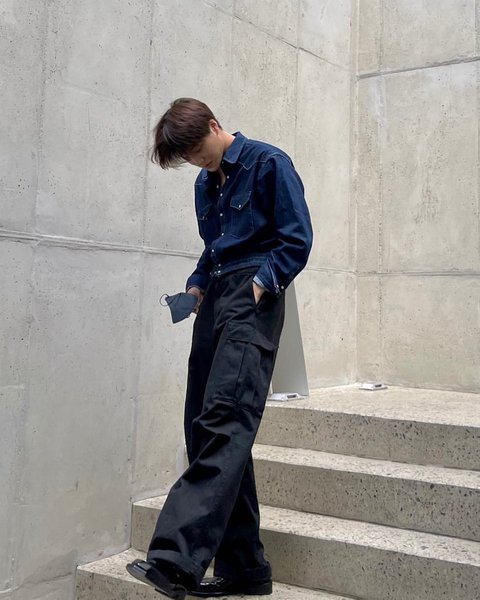 5. [+55, 0]
Kai seems to prefer styles that are clean and simple overall. But the fact that he’s able to give a point to his outfit isn’t simply because he’s tall but he has angular and wide shoulders and long legs so it’s impossible for him not to pull off clothes well
6. [+47, 0]
Jong-In has always been good at dressing himself.. his body is good too so his clothes-fit is freaking awesome and pretty 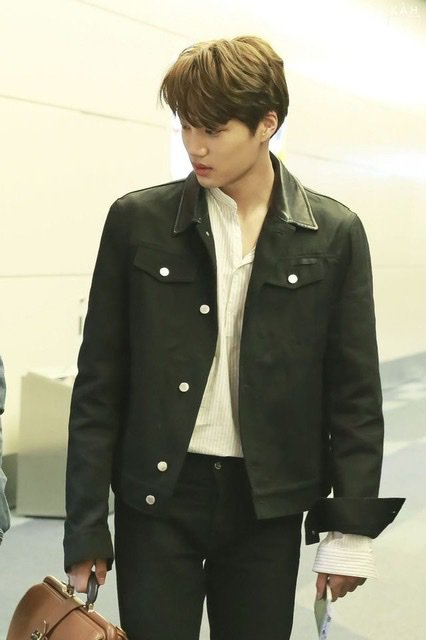