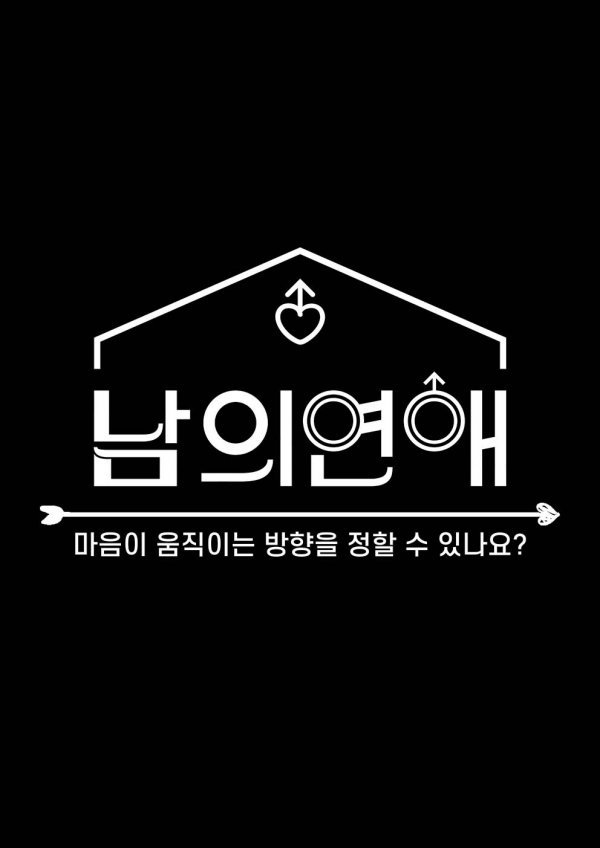 “Others Dating”
“Will you influence the direction of one’s heart?” 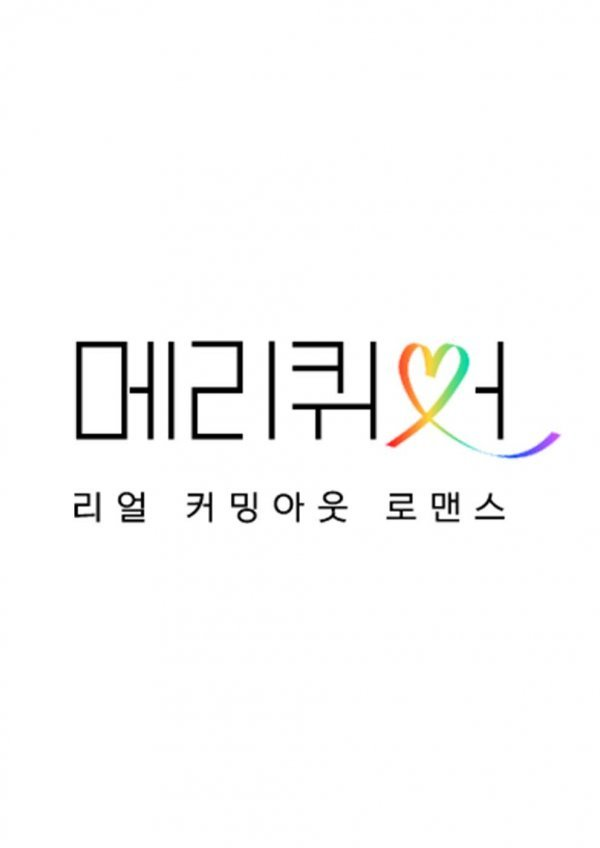 “Merry Queer”
“Real coming out romance”
Gay love variety show is coming… Launching the first coming out romance in Korea [Official]
Wavve has decided to show the reality of diversity dating for the first time in Korea. The launch of ‘Merry Queer’ and ‘Others Dating’ in July, which are diversity dating reality shows that expand from heterosexual dating.
First of all, ‘Merry Queer’ is Korea’s first real coming out romance that contains the challenges of diverse couples towards their secret love and marriage. ‘Others Dating’ is the first dating reality show in Korea where honest and bold men move into a ‘other’s house’ and confirm each other’s sincerity.
source: https://n.news.naver.com/entertain/article/382/0000986393
original post: here
1. Hul the participants must’ve been resolute to come out
2. If a female version of this show comes out, people will go crazy
3. For a brighter Korea, it’s awesome
4. Huh I saw a post about this kind of program coming up on Instiz a while ago, I’m impressed they’re going through with it
5. Hul I bet they’re worried about the general public’s reactions to this, I hope the participants won’t get too hurt
6. The female version will be out too right?? Daebak
7. So nice I hope Korea changes more
8. This is nice
9. Oh I’m curious
10. Wow I need to subscribe to Wavve
instiz