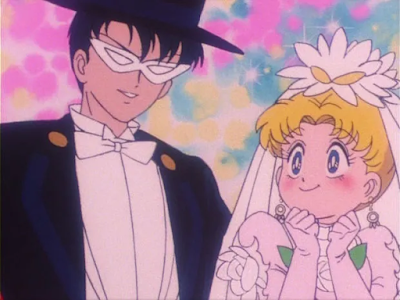 We are newlyweds who have been married for a year.
Just like the title says, I’m regretting getting married so much.
I was the person who decided to get married but…
I have so many regrets.
My husband is the only son and from his parents’ point of view, they say that they view my like their own daughter~ but if you hear what they say, they don’t seem to need what I say nor what I think.
These people just want me to move as they want…
As for my husband… he’s a good person and he expresses himself well to me and is very pure but
He likes to drink so he would frequent bars but don’t take taxis back so I have to be the one driving him back ㅡ
He’s also someone who goes outside often so he doesn’t really do housework
And when he’s home, he just rests…
I’m currently pregnant and I just want to throw the kid away and get a divorce..
I just want to share about this with anyone…
I’m so stressed
post response:
[+337][-78]
original post: here
1. [+241, -10]
If it hasn’t been long since you got pregnant, please just get rid of the child and get a divorce. You are your most important existence. Your husband, in-laws and your kids will only open the road for hell from now on
2. [+208, -18]
Whether you decide to do it or not, just take responsibility for it. You can share all you want here but in the end, it’s your decision
3. [+79, -3]
I really had it hard because of my in-laws in my 2 first years of marriage. At least, my husband was in his right mind so it was a relief, but being sane doesn’t mean that he’s good at mediating between us. He’s good at mediating at his work so just why is he turning into a fool when he mediate between in-laws…. I’ve been trying to find my path for 5 years. After giving birth, my body is ruined even after recovering from childbirth so I can’t even return to my life before. I’ve been living like this every day and nowadays, I really regret getting married.
4. [+55, -1]
People like OP always say things like “he’s a good person but… he drinks a lot, doesn’t do the housework and always goes outside…” then just where is he considered a good person?… tsk tsk tsk
5. [+53, -4]
I feel like this every time I read this kind of post, just what do you guys look at when you get married? Studio, dress and makeup? What kind of designer bag to wear? People’s congratulations? If people will wear prettier things than the bride? None of these are important. Isn’t it more important to think about the person you’re marrying instead of worrying about those things?
marriage/in laws