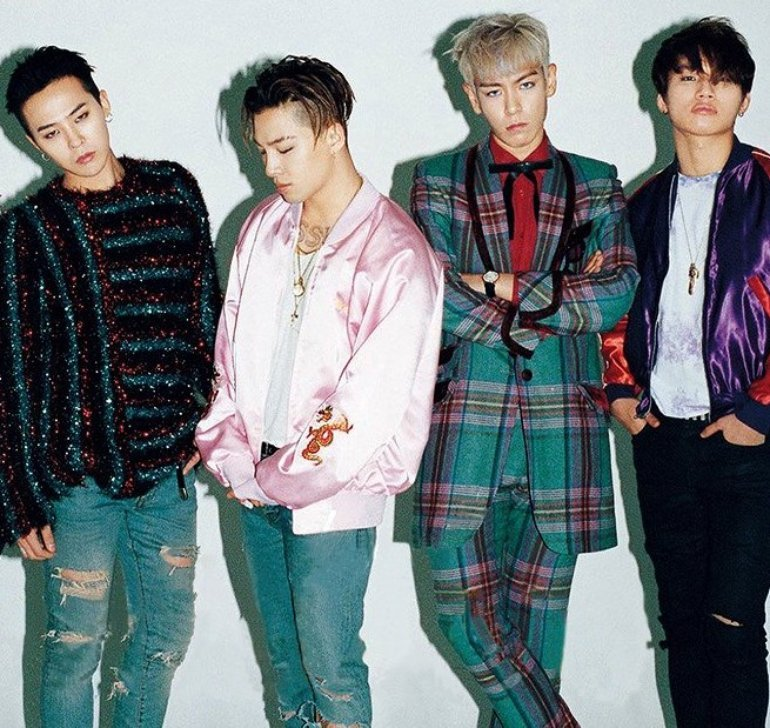 I always see comments debating on it, so I’m curious to know
original post: here
1. That’s right
2. Obviously they were from a small company. That’s why the term ‘small company’s miracle’ started
3. Huh? They had a strong sunbae line in front of them though? Jinusean, 1TYM, Seven, Wheesung, Big Mama, Gummy, Lexy, even YG’s clothing line worked well
4. Bigbang brought the company to become a big agency status
5. It felt more like a successful hip hop label than an idol label. If you had to compare to right now, it’s as if AOMG released an idol group and hit daebak?
6. But Yang Hyunsuk was the one who rebranded the company as YG
7. It wasn’t an idol agency
8. It’s true that they were small-medium size. When they just debuted, I think their office building was built in a church building
9. They were from a small-medium size company, their sunbaes were indeed successful, but Bigbang were the ones who turned YG into a big agency
10. They’re from a small agency, but they’re not a miracle of a small agency
> What does it mean?
>> If the company doesn’t have a single artist that has succeeded, and that the company wasn’t popular, they would be considered one, but if this was the case, then all the other companies’ idols would be considered miracle of a small agency
instiz