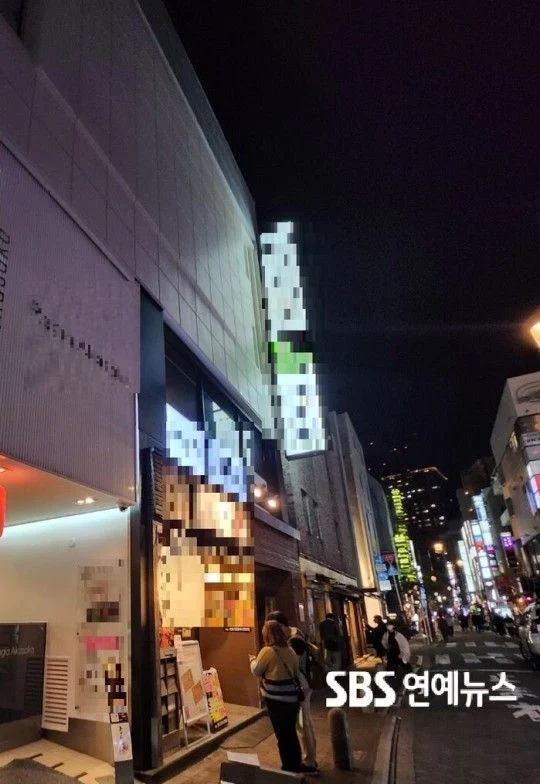 Controversy is foreseen as it was revealed that Mr. A, a married top star in his 40s, was accompanied by women working at a Korean adult entertainment establishment in Japan while playing golf.
According to SBS Entertainment News, top star A enjoyed a round of golf with two women in their 30s and 40s at a high-end golf resort located in Chiba Prefecture, Japan with B, the head of a domestic entertainment agency, on the morning of the 31st of last month.
[…]
It is known that on this day, MB, the CEO of an entertainment agency, paid for the four people’s golf expenses and dinner, including alcohol, with a corporate card.
B, CEO of an entertainment agency, explained, “It was a meeting with A for the purpose of discussing the casting of a Korean-Japanese joint drama, and it was an appointment made a month ago, so we couldn’t cancel it abruptly.”
However, it can be debated as to whether overseas golf games and dinners accompanied by women from adult entertainment establishments can be regarded as entertainment for ordinary business purposes.
Regarding this, top star A said, “I had no idea that they were women who worked at an adult entertainment establishment. B said he knew someone, and it was my first time meeting them before going to the golf” and “Generally, we play a round of golf and go eat together righ. What I mean is we had dinner together and we didn’t even go to the bar.”
B, CEO of an entertainment agency, also explained, “I had a female acquaintance who was supposed to come with us, but she said she was sick, so I hurriedly introduced women who could play golf the day before and were fluent in Japanese.” “It was belatedly thought that it could be seen as inappropriate as a business meeting, but it happened because of miscommunication due to language barrier and the environment was in an unfamiliar foreign country.””
source: https://entertain.naver.com/now/read?oid=416&aid=0000289712
original post: here
1. A married man…. And a top star, working on a joint Japan-Korean work, looks like he’s probably a Hallyu actor in his 40s who is still able to be a lead…
2. There’s lots of bas*rds in their 40s who are married top stars who do this though ㅠㅠㅋㅋ
3. Are those f*ckers unable to play golf without women?
4. If that ‘top star’ wording is done on purpose, then that person must be really famous
5. I honestly can’t guess who it could be?
6. Who is this? Reveal the identity
7. If they’re going for a Japan-Korean work, there’s actually a few of them out there already
8. Ew
9. Who in the world could this be?
10. At this rate, just reveal the name
theqoo