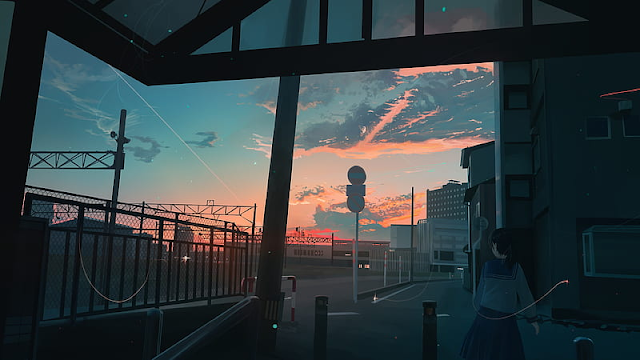 Even people who have gotten better after suffering from depression cannot relate with the way of thinking of people with depression..
I also had severe depression back then so even when I tried to survive, I had thoughts of wanting to die every time I took a breath
Now I got better, but my friend is suffering from depression and when she’s listening to me, she doesn’t understand why I was like that and it’s so frustrating
I feel like there’s not one person who can understand someone with depression in this world
post response:
[+477][-27]
original post: here
1. [+91, -2]
This is true. So that’s why there are people who get worse too. People with depression want others to understand them but even others with depression cannot relate to them so… they just feel even lonelier and it’s a vicious cycle ㅇㅇ
2. [+73, 0]
For real… my depression comes in on and off and when I get better, I sometimes even wonder why was I even depressed in the first place. At that time, I don’t even remember how I was back then
3. [+65, -2]
But to the people who have to deal with that around them is also f*cking hard work… I feel like if they keep on putting up with me every day, they’ll also get mentally sick and get depressed
4. [+55, 0]
Me too I don’t know why I’m depressed so why would others know?..ㅎ Seriously, it really makes me realize that it’s really an “illness”
5. [+45, 0]
People say that people with depression should be with others with depression but then it will seriously collapseㅋㅋ It’s good to be able to relate to others to some extent but if sick people stick together, they won’t be able to understand each other’s situation objectively and the probability of downward spiralling is 99%. So if there are kids with depression, I really suggest them not to get too deep into those depression-communities
teens stories