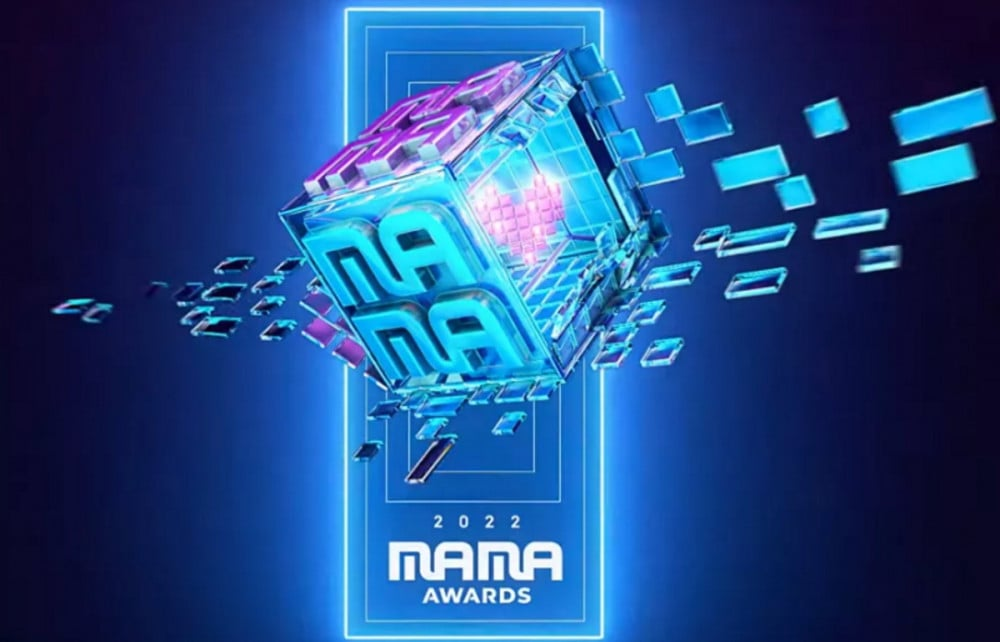 1. The fact that it was all done in English (There was not a single ment in Korean)

“When they were engraving(?) the trophiesㅋㅋㅋㅋ”

2. They made it obvious that they were copying the Academy and engraving in the trophies
original post: here
1. Ah I’m embarrassed
2. Please stop those bullsh*t already…
3. So embarrassing ㅋㅋ Who are they planning this for?
4. Does MAMA think that they’re some big shot… Just because KPOP hit big, now they think they can do whatever with it?
5. Freaking embarrassing
6. The engraving thing was too embarrassingㅋㅋㅋㅋㅋㅋㅋㅋ
7. Crazy. What are they doing it? It’s already weird that they hold it in Japan. I hope we can get rid of MAMA
8. Crazy, what country’s award show is this?
9. The 2nd one is just embarrassing
10. Why am I feeling embarrassed?
[theqoo] MAMA’S RESPONSES THAT ARE CLAIMING THEY WERE F*CKING SHAMEFUL RIGHT NOW 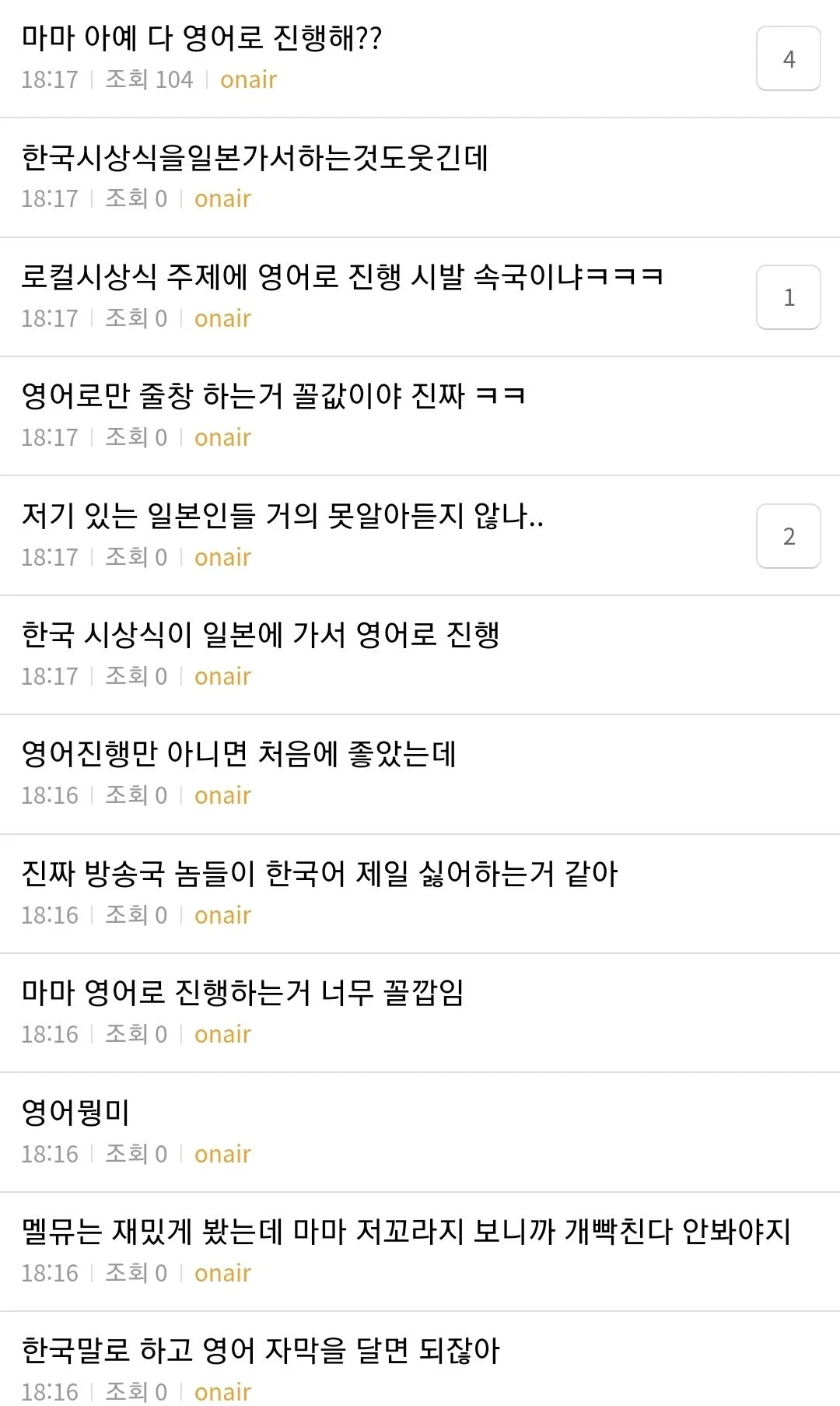 – So they’re holding MAMA almost all in English right now??
– It’s hilarious that they’re holding a Korean award show in Japan
– A local award show held in English f*ck we’re so dependentㅋㅋㅋ
– The fact that they held the whole thing in English was shameful seriouslyㅋㅋ
– Aren’t Japanese people not going to understand a thing there..
– A Korean award show in Japan held in English
– If only they didn’t hold it in English, it would’ve been nice at the beginning
– Seriously those broadcast bast*rds seem to hate Korean the most
– MAMA being held in English alone is just way too low
– What’s with the English?
– MMA was fun but MAMA was such a mess that I got pissed off and stopped watching
– Can’t they just speak in Korean with English subtitles? 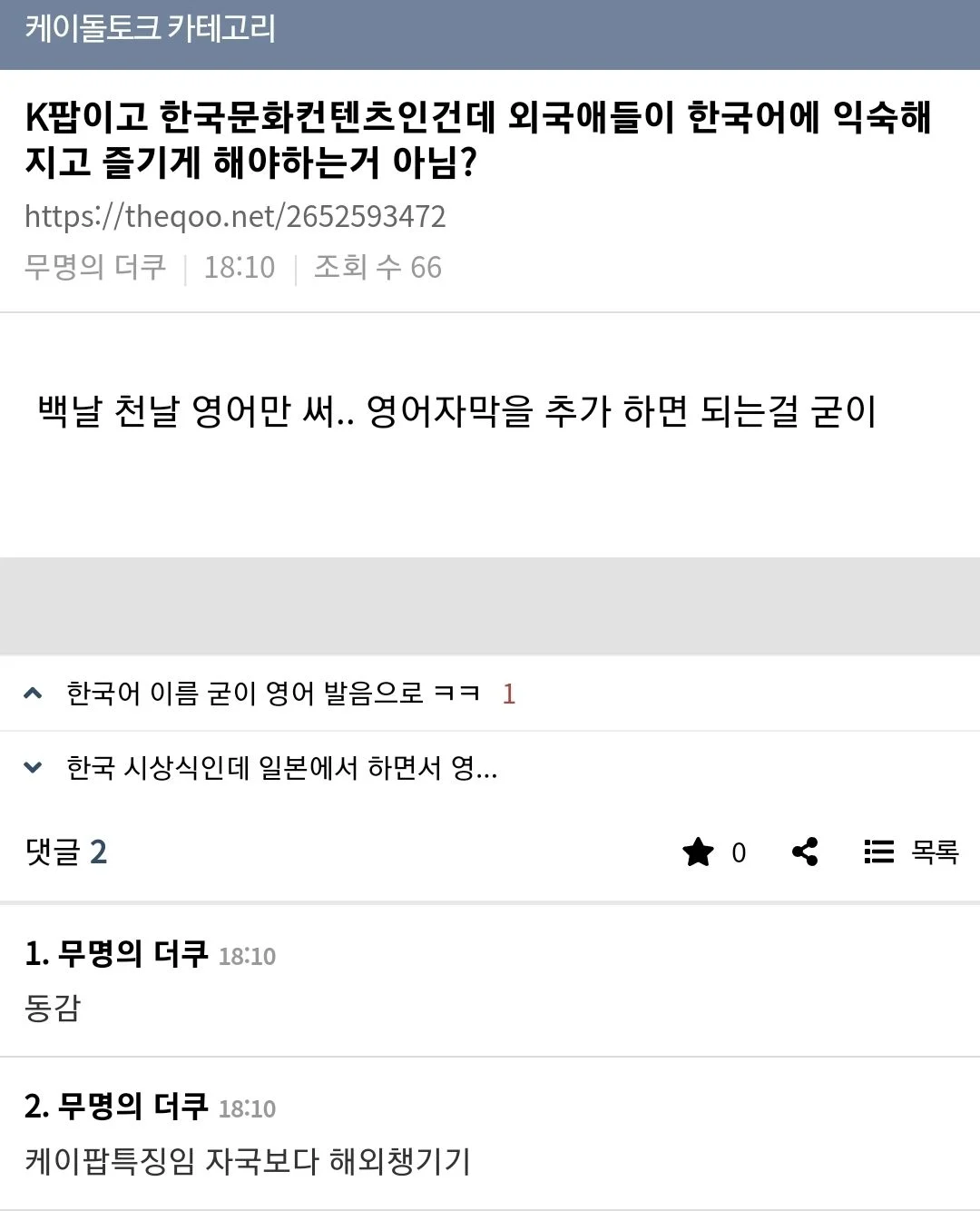 “This is KPOP and about Korean culture, shouldn’t foreigners familiarize themselves to Korea instead?”
“They’re going to insist on using English for a thousand years… They could’ve just used English subtitles. This was so unnecessary”
– Agree
– This is KPOP’s specialty, taking care of overseas more than the domestic 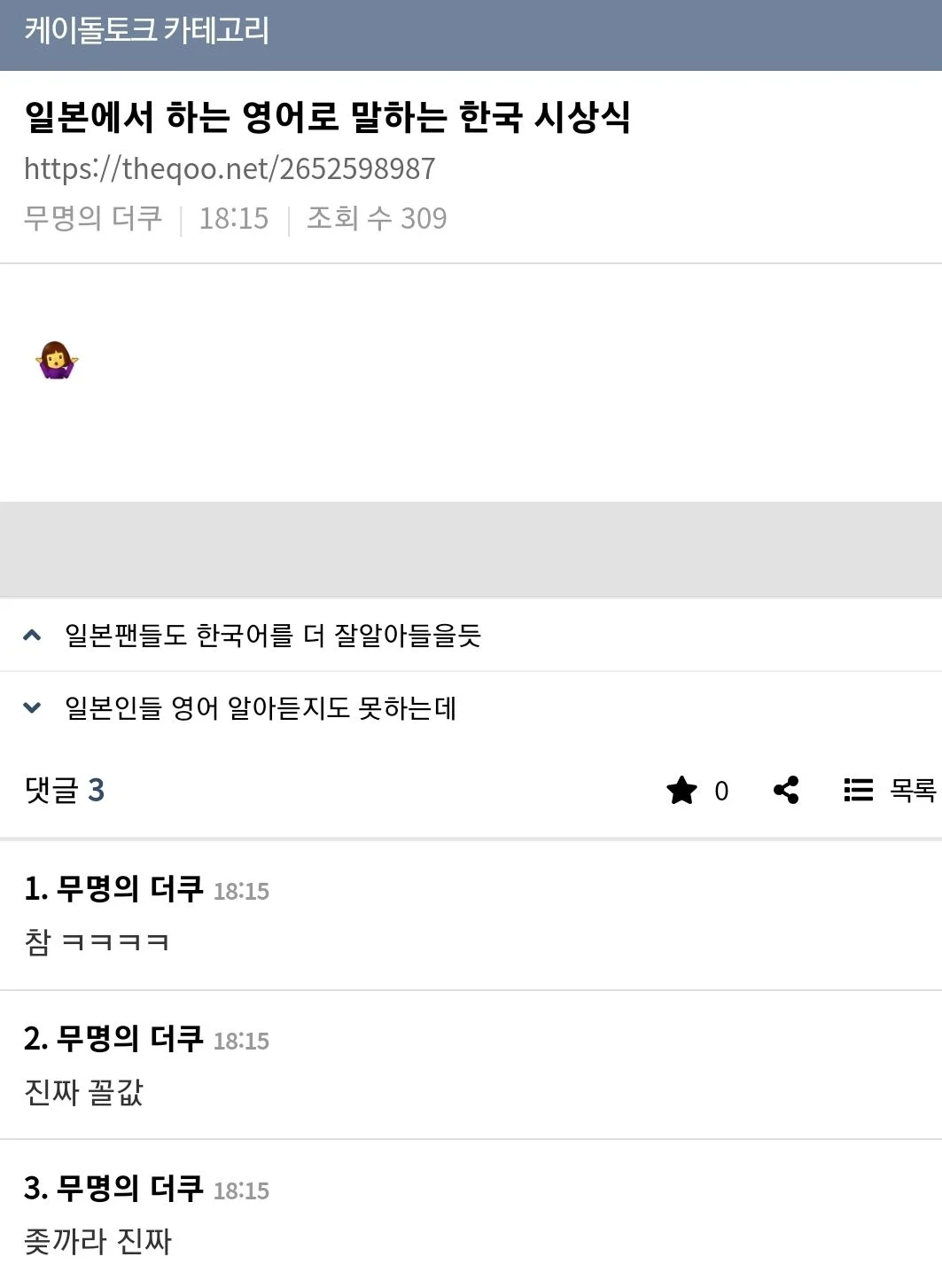 “A Korean award show speaking in English in Japan” 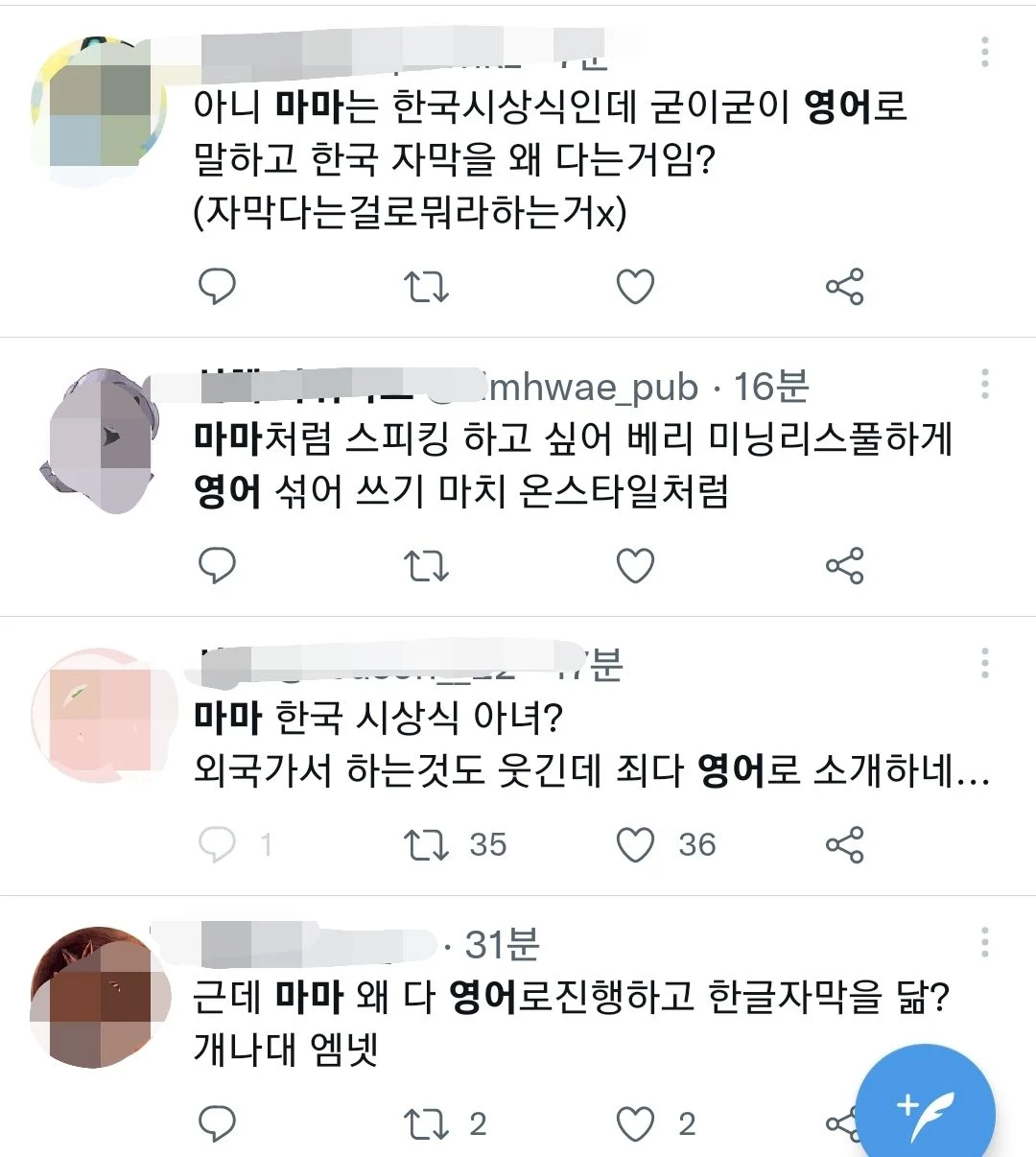 – No but MAMA is a Korean show, why must they use English and have Korean subs?
– I’m trying to be *on style* because I wanted to *speak* like MAMA and have *very meaningless* English (t/n: ** are hangulized English)
– Isn’t MAMA a Korean award show? Holding it overseas is funny enough, meanwhile the intros were all in English..
– But why is MAMA in English with Korean subs? Freaking low Mnet
original post: here
1. ㅋㅋㅋㅋㅋㅋㅋㅋㅋㅋㅋㅋㅋ Freaking funny
2. Wow seriously the legendary shameless
3. Those r*tards act so cheap, the fact that they’re using only English shows how low they are
4. This award show is putting their lives on the line every year just to act ‘global’ㅋㅋㅋㅋㅋㅋ
5. That’s why they had all those celebrities who are fluent in English act as MCs
6. Ewww
7. Are they insane? Do they not know why KPOP is KPOP?
8. I hate seeing them acting like they’re some global leaders
9. So tacky
10. It makes them look even cheaper…ㅋㅋㅋㅋㅋㅋ For real they lost their shame
theqoo