[enter-talk] ALL THANKS TO #2-MAN KIM MINGYU, I FINALLY QUIT SEVENTEEN’S FANDOM

bypannchoaMarch 11, 2022
(T/N: #2-man = 2번남 = men who voted for Yoon at the presidential election. Conservatives are associated with red)
Even if I just list their scandals for the time frame I was their fan
1. Kim Mingyu Itaewon
2. Kim Mingyu school violence
3. Kim Mingyu women hate
4. Jun and The8 China
5. Dogyum cheating corporate tax (paper company)
6. Dogyum’s girlfriend
7. Kim Mingyu supporting a misogynist political party
ㅋㅋㅋㅋㅋㅋㅋㅋㅋㅋㅋㅋㅋㅋㅋㅋㅋㅋㅋㅋㅋㅋㅋㅋ
The only things they apologized properly for were the Itaewon and school violence scandals
(when the other guys wrote apology posts about their Itaewon incident, he kept his mouth shut and only apologized at their comeback showcase. Only the fans were f*cking suffering during that time)
Afterwards, every time there were trending hashtags or whatnot, the soon-deok (T/n: fans of only one group) were the fans getting shut while the company and artists remained unresponsive
Even now, their soon-deok are taking over Weverse to tell others not to say anything about Mingyu
Because of how much these Hannyeos like these Hannams, I left the fandom
I stuck through all this f*cking bullsh*t and I can’t hold it in anymore
Mingyu-yah, congrats on earning yourself the ‘#2-nam’ title. I wish that you and Yoon Seok-yul that you love so much lose all your health from the privatization of health care 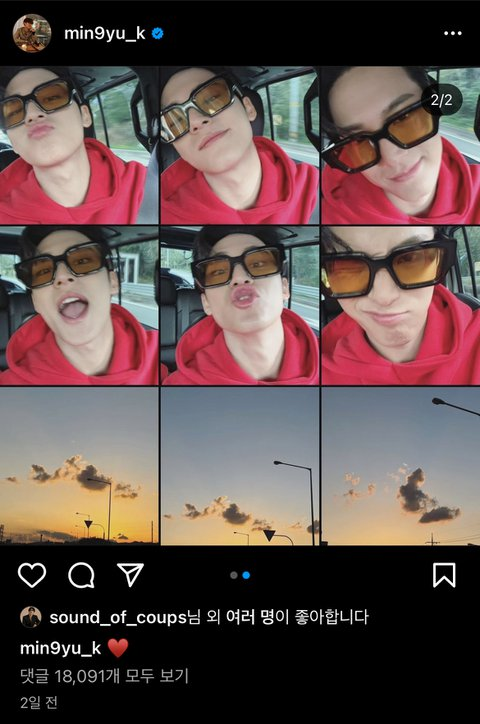