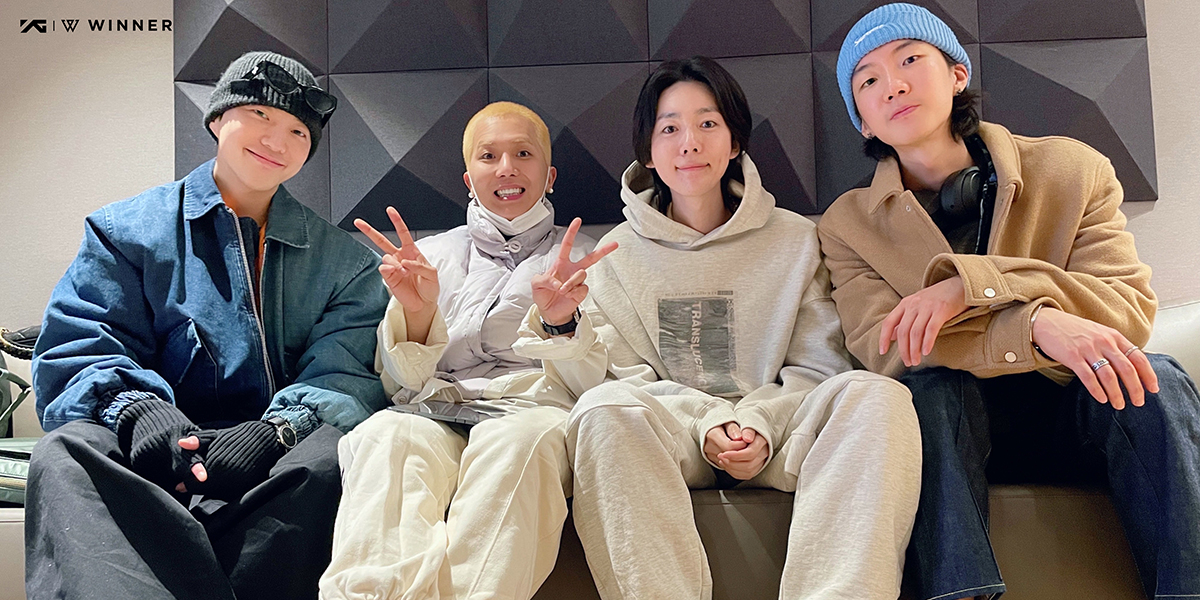 I think that compared to their general public’s recognition and digital results, their fandom is a bit weaker so I’m impressedㅋㅋ Just thinking about their hit songs, Really Really, Empty, Million, Love Me Love Me all come to mind… They have freaking lots of them

post response:
[+153][-74]
original post: here
1. [+128, -71]
Let’s be honest, if we talk about public recognition only, Winner is above EXO
2. [+93, -56]
EXO? Do you have any shame?
3. [+91, -53]
EXO and public recognition…? You’re telling me it’s not the fans mass streaming them?
4. [+54 ,-2]
Winner’s fandom being weak is 100% because of YG.. The moment they debuted, they entered into a 1 year and half of hiatus, and after going through all this, they released another album and were sent again in a 1 year and half hiatus…. If Winner never released a song like Really Really, they could’ve been totally burried down? And I LOVE U was also their first song after 817 daysㅋㅋㅋ
5. [+51, -58]
I would’ve let it slide if you stopped at EXO only, but does BTS even have a song that was as big with the general public as Really Really? You guys are the ones f*cking mass streaming their songs that’s why they have high scores, but all their songs are just popular because of the fans, not because Billboard actually listens ot it
6. [+38, -28]
No but I’m another group’s fan and arent’ they seriously higher than EXO? Maybe they’re similar in terms of teens and 20s recognition, but if you look at your parents’ generation or even the chodings, there are way more people who know Winner than EXO
7. [+34, -17]
You guys sure are trying to drag EXO here. Are there really anyone in the general public who doesn’t know Overdose, Love Shot, Call Me Baby, Tempo, Koko Bop and Monster aside from Growl?? Seriously Armys, EXO wins over you… Stop thinking that there’s still a competition
8. [+28, -11]
No matter how much of a muggle you are, is it really possible for anyone to have never heard of Really Really…? Me too, I’m a muggle who only listens to pop sogns and I even know Everyday and Fiance..
enter-talk