T/N: apparently this photo was going around back then and people thought it was Irene and V but they were actually commoners) 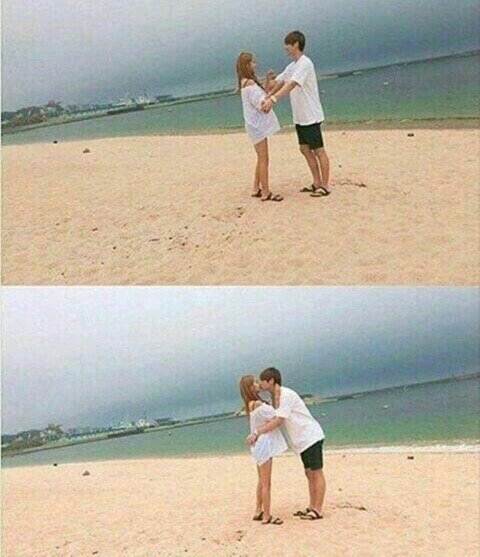 Isn’t it possible that the Jennie and V are also just people who look like them?