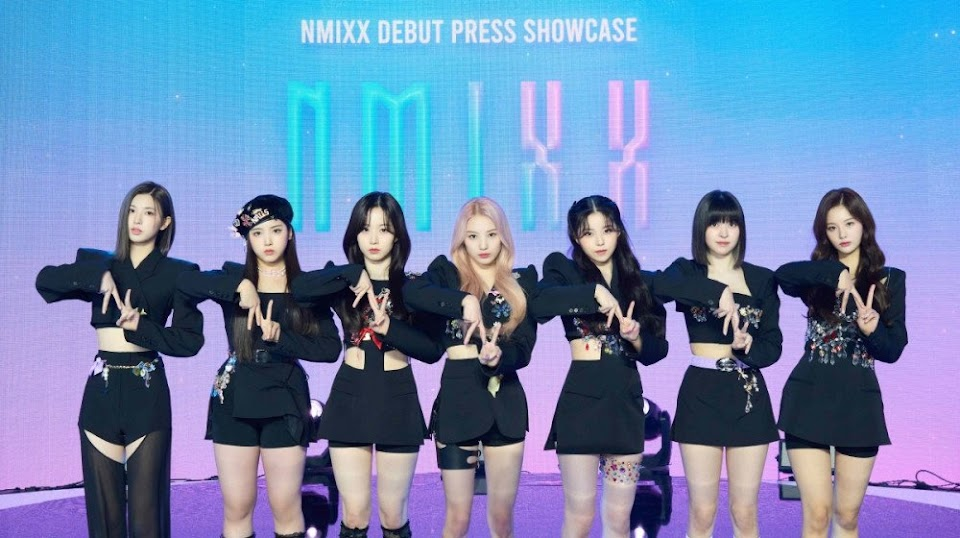 NMIXX’s skills are freaking good so I watched their lives a few times but I really think that their song is more than bad, it’s appalling… seeing them scream “Watch out, baila, baila, baila Watch it, how nice, how nice” makes me so man