When this was the only thing revealed, I was like “huh…? SM likes this kind of face…?” but turns out, they were f*cking bad at editing their pictures. I remember being shocked when I saw how pretty she was on video 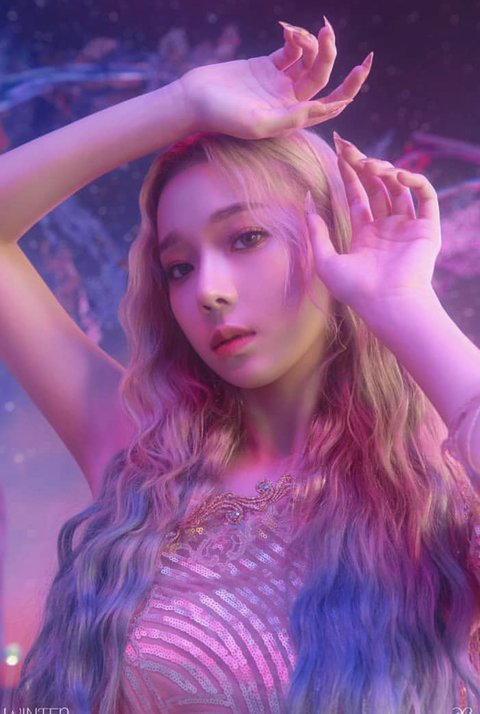 post response:
[+92][-26]
original post: here
1. [+91, -1]
Seeing it now, she looks like a different person. They couldn’t pick a teaser that could’ve been legendary
2. [+88, 0]
Agree. That’s why people’s reactions changed when the gifs were outㅋㅋㅋㅋ at first, when the teaser was out, people said she was so-so but she got a lot of fans from the beret + “what are you doing?” gif
3. [+54, 0]
Just why did they pick this picture?
4. [+42, 0]
The reactions were totally different when her elementary graduation picture and the video were out. Even so, her makeup in this video was seriously…. I hope Aespa would change their beauty salon ㅠㅠ