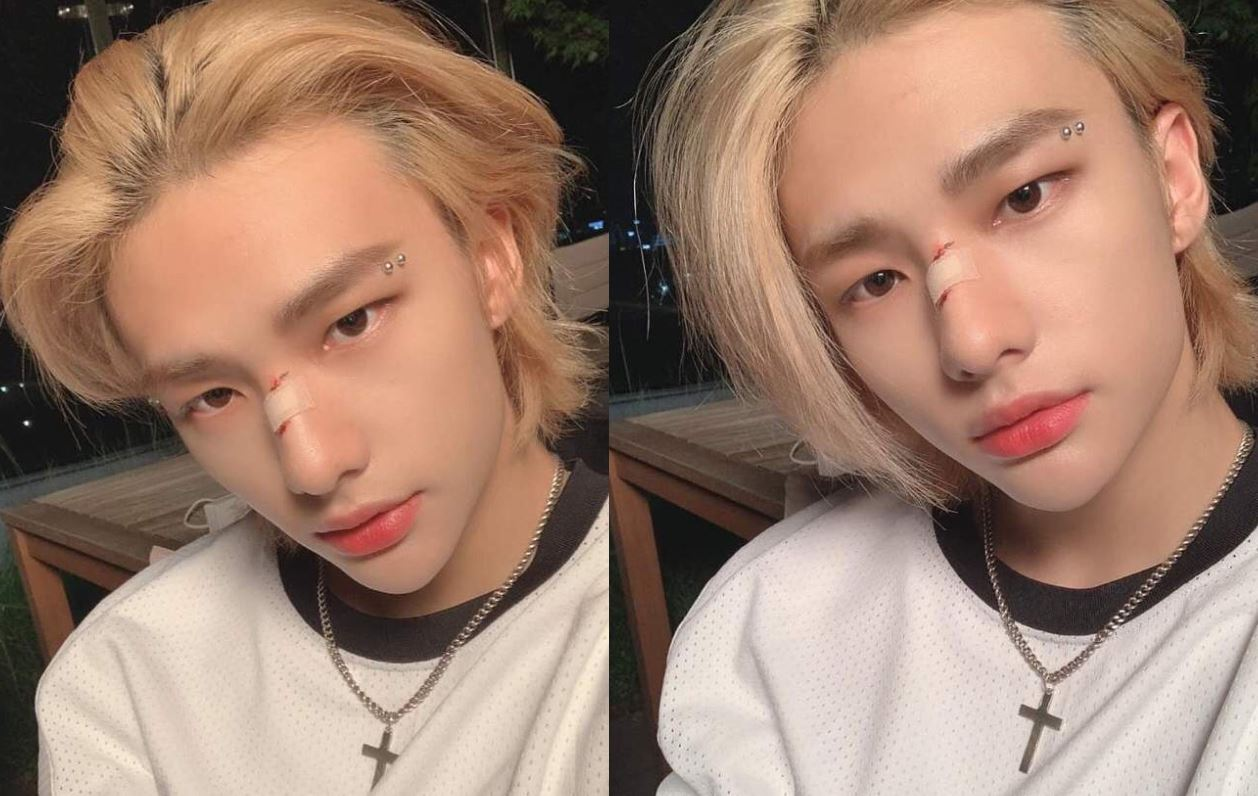 I seriously think that all school violence assailants should get kicked out
There are above 2000 comments on posts related to Kim Garam with people being outraged but why are people so lenient towards Hwang Hyunjin…?
Rather than people deciding not to support him, it’s more like they’re trying to bury his issues..
post response:
[+594][-107]
original post: here
1. [+263, -16]
Hwang Hyunjin isn’t withdrawing meanwhile he’s showing offㅋㅋㅋㅋㅋ His fans are worshipping him like they’re part of some cult
2. [+210, -16]
People always react to male idols like that because they claim they don’t care about them and ask ‘who’s this nugu?’ but you need to admit that his reaction was totally different from Kim Garam’sㅋㅋㅋ Even if you claim they both received hate, the extent is different
3. [+181, -68]
We’re not doing anything towards Hwang Hyunjin ? Just some days ago, he was trending in the top posts with people freaking hating on him
4. [+156, -8]
Hwang Hyunjin’s Ask ㅋㅋㅋㅋ Despite this, the fans are still worshipping him ㅋㅋ I seriously wonder what his fans think he lacks when his past is almost identical to Kim Garam’s Q: It looks like girls hate Kim Yoonhee
A: Stop bullsh*tting r*tad, come katalk me you f*cking b*tch
Q: Stop acting snob
A: And you’re here in my Ask acting like a loserㅋㅋㅋㅋㅋㅋㅋㅋㅋㅋㅋㅋㅋㅋㅋㅋㅋㅋㅋㅋㅋㅋㅋㅋㅋㅋㅋㅋㅋ  Come swear at me to my face you motherless b*tch
Q; Send me Kim Yoonhee’s pictures
A: F*ck you
5. [+106, -5]
Hwang Hyunjin’s past Ask 2 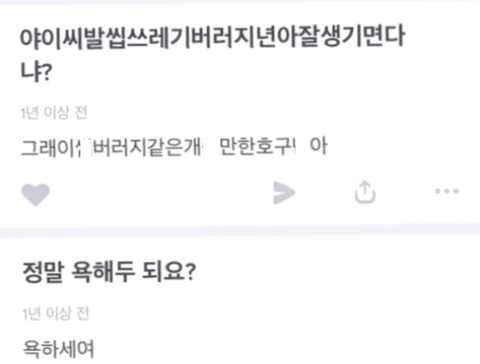 Q: Yah you f*cking trashy insect b*tch you think being handsome is everything?
A: That’s right you f*cking insect looking pushover dog f*cker
Q: Can I really swear at you?
A: Swear
6. [+103, -71]
What Taeyong did was even more evil than Hwang Hyunjin, but you guys aren’t doing anything to Taeyong though?
7. [+62, -13]
I’m another group’s fan but I remember HHJ getting a lot of hate? Especially during the incident break out
8. [+47, -17]
He’s already getting freaking hated on and will forever be receiving hateㅋㅋㅋㅋ Still he apologized and went on hiatus, but what about Kim Garam? She has irrefutable proofs of it but Hybe keeps on insisting that it’s not true but have no proof that says otherwiseㅋㅋㅋㅋ That’s why she’s getting hate..ㅋ
enter-talk