Soju CFs are said to only pick pretty models..
I think that if she wears light makeup and shoots a CF, it will suit her like a glove 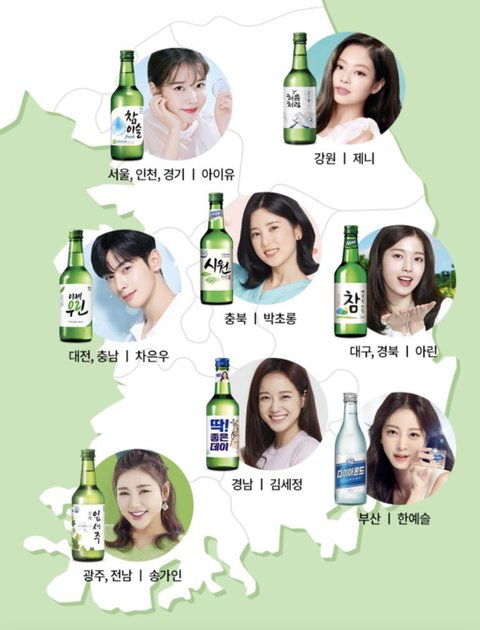 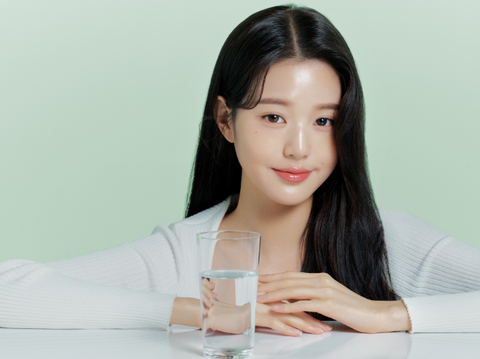