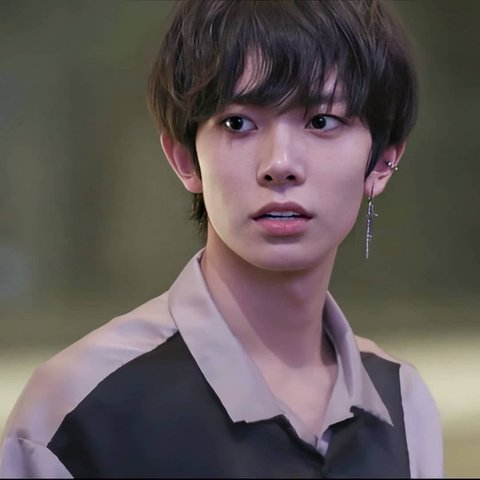 The Lee Heeseung we knew 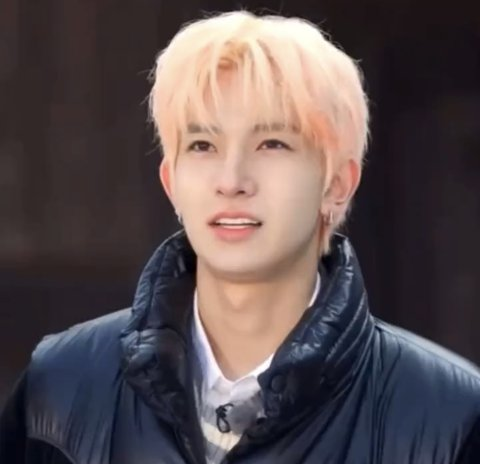 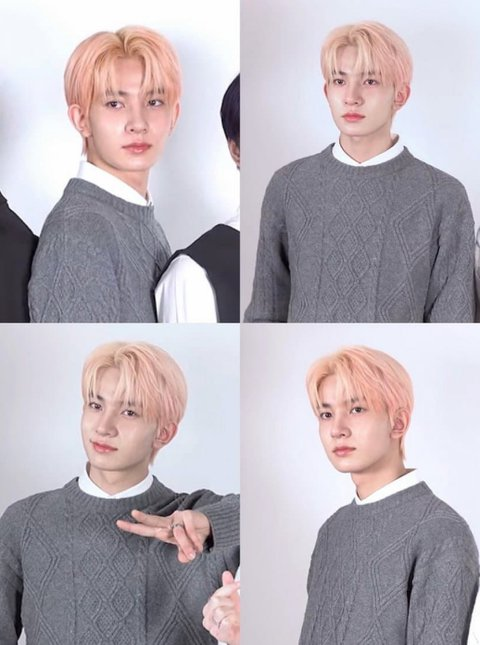 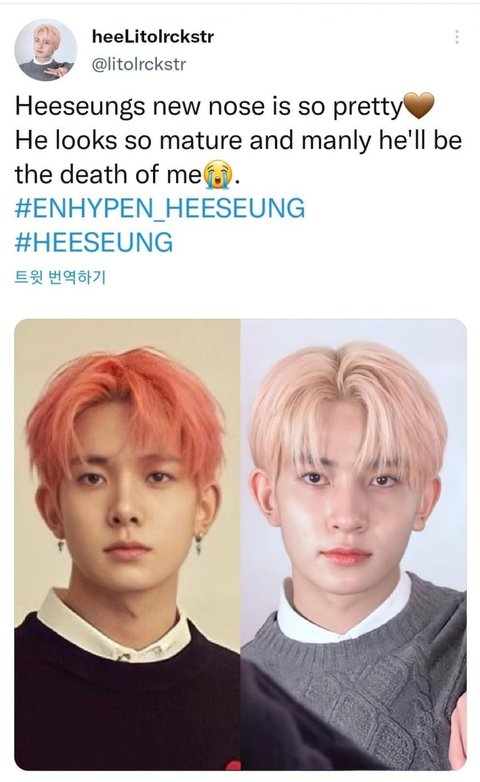 And this is Lee Heeseung recently. Isn’t it true that his nose changed?? Or is it because he changed his hair color??