I got curious after seeing Bighit’s next boy group, so those are the pictures released? It feels like the responses must’ve been good, TXT are handsome for sure 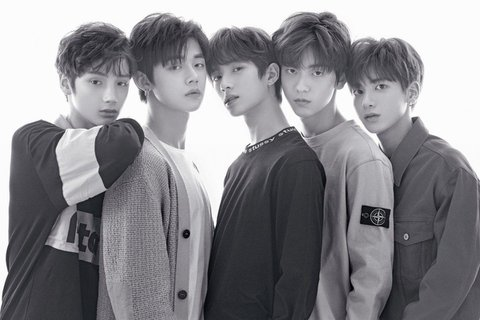 I was searching for pictures and found this fan-a-jeo (t/n: 팬아저 = I’m not a fan but I saved it, basically idols ‘legendary pics/gifs’ that even non-fans save)

post response:
[+59][-4]
original post: here
1. [+74, -6]
When TXT got revealed, they got frea~~~~~~~~~~~~~king sworn at, there are no male idols who got as much hate as them before debut…There were even some people who lost their minds and even went as far as release a petition against TXT’s debut
2. [+72, -0]
TXT wasn’t sworn at for their visuals, but they were just sworn at because people didn’t want Bighit to have a successor group
3. [+60, -1]
There were a lot of people praising their faces, but nobody wanted a successor group
4. [+27, -0]
Choi Yeonjun drove everyone crazy the moment his face got revealed for the first time
5. [+22, -0]
Yeonjun’s teaser? That one was freaking hot, I still remember
6. [+21, -0]
I remember the community going crazy over the 1 minute teaser from Yeonjun
[enter-talk] HOW DO YOU THINK OF THE FACES OF BIGHIT’S SUCCESSOR GROUP?
Everyone kinda looks alike and the foreigners kinda stand out? 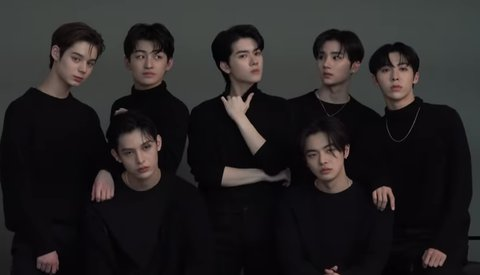 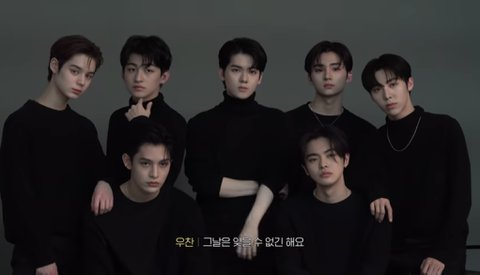 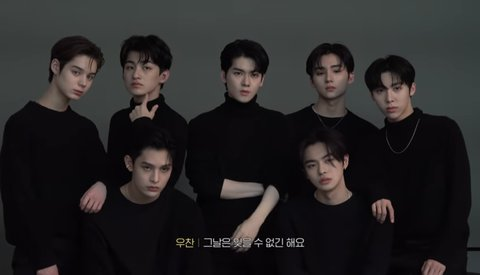 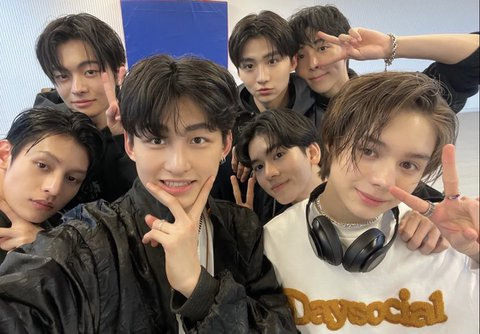 They’re all so so, I wouldn’t even call them “stand out”
4. [+88, -0]
Bighit’s taste is low. Why are they putting so many foreigners all of a sudden..? And they don’t even look handsome. I don’t fangirl on male idols but I’ve always found Bighit’s male idols likeable, but they’re way too…average
5. [+66, -0]
They look like exchange students who happen to look like a certain boy grouip’s member and they just put them together to do cover dances… Their physique aside… I know we should wait for their debut, but I don’t understand the need to put this many foreigners
6. [+58, -1]
I don’t get the same “Wow!” factor as when TXT debutedㅠ there’s nobody I’d call handsome
7. [+52, -2]
Bighi has been trying to gather kids who can blow up like Bangtan, they were lucky, it’ll be hard to do it a second time
8. [+51, -2]
I thought of TXT when I saw them, I looked forward to TXT… But what’s happening with Bighit? They’re starting to become too distant from their roots
9. [+47, -0]
I was looking forward to TXT’s successor, but this was below my expectations… There are way too many foreigners
enter-talk