Aren’t their clothes way too similar to Ive’s? 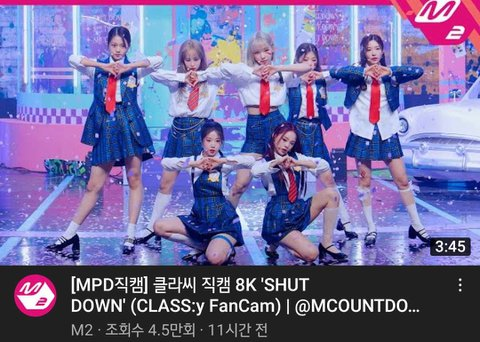 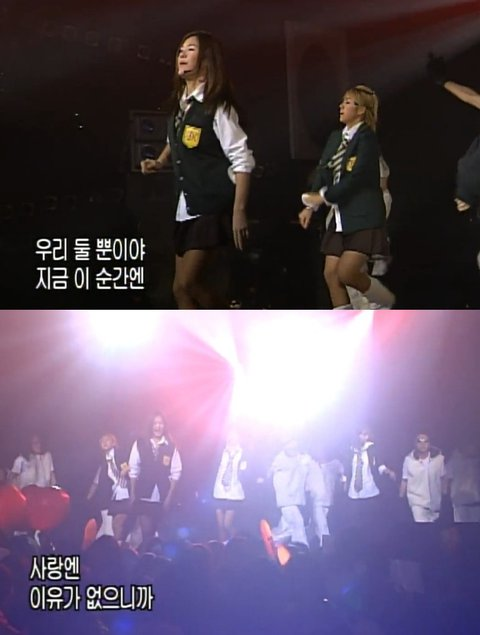 They made it f*cking obvious that they copied and it doesn’t even suit themㅋㅋㅋㅋ
5. [+72, -1]
Class:y didn’t only wear that uniform, so to say that they’ve only copied this is wrong.. The other outfits definitely doesn’t give the Ive vibe 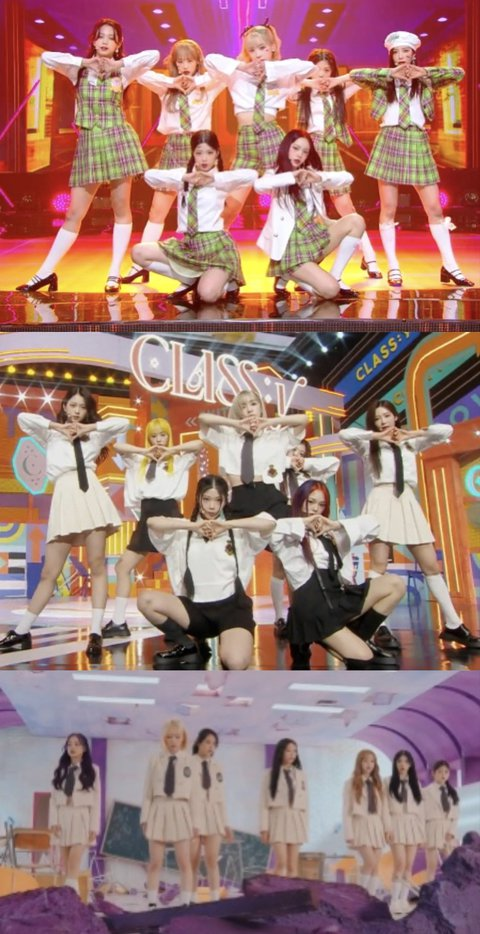 If you look one by one, they’re all clothes that were already worn by idols (aside from the shirts and the uniform style) but when you look at them together…. 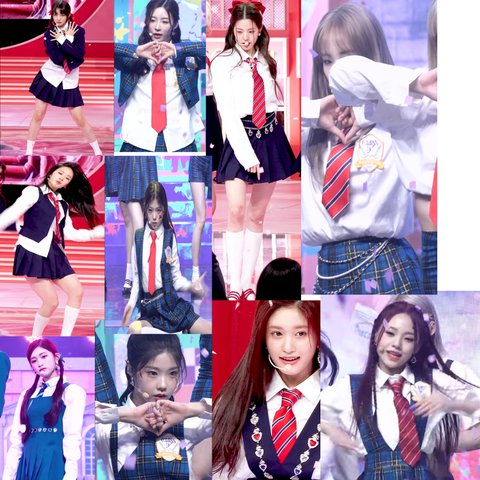