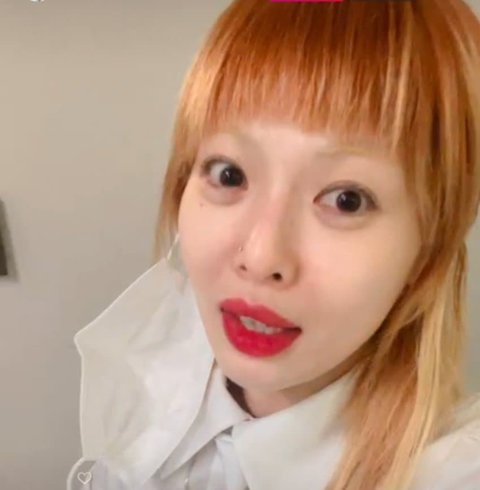 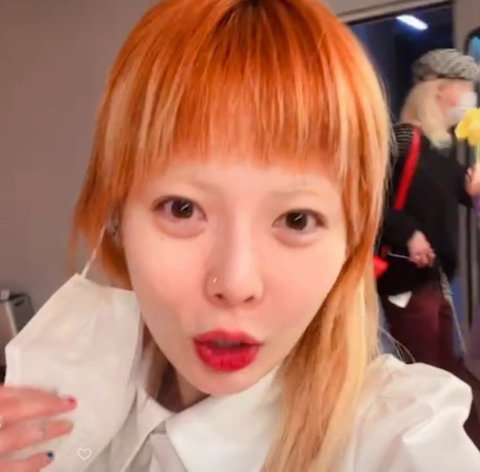 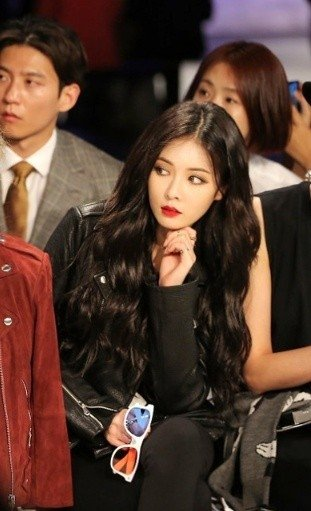 2. [+234, -5]
I think that Kim Hyuna’s best styling was her black hair with no bangs, with eyebrows and thick makeup. After Flower Shower, she’s always had those extravagant hair colors with choppy bangs so it was a bit of a shame… Her Flower Shower styling was daebak though
3. [+158, -7]
To be honest, Hyuna was legendarily pretty in her late teens up until her early/mid-twenties but if she was you guys, would you want to always do the “best styling” according to the public…? She’s been doing her best styling to the point of being fed up with it and she’s still pretty, confident and has her own identity, that’s why she styles herself like that. If you look at other celebrities, once they get more seniority and get rid of their idol tag, they would start trying styles that they haven’t tried before
4. [+156, -2]
Just why did Hyuna’s styling become like that…ㅠㅠㅠ She was freaking pretty before
5. [+116, -12]
She caught the hip-disease and the kitsch-disease. I hope she recovers soon
enter-talk