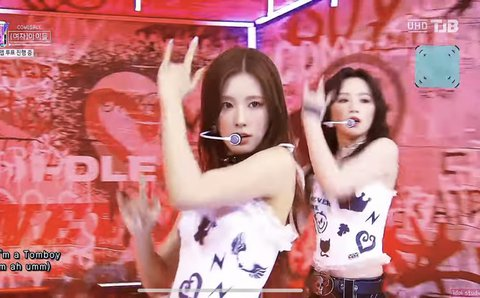 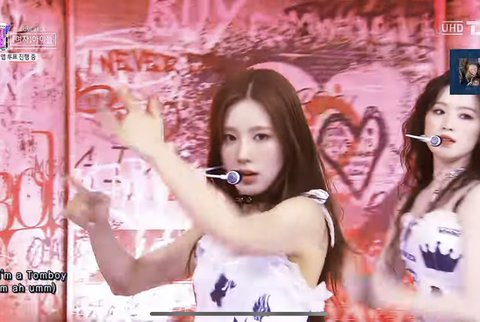 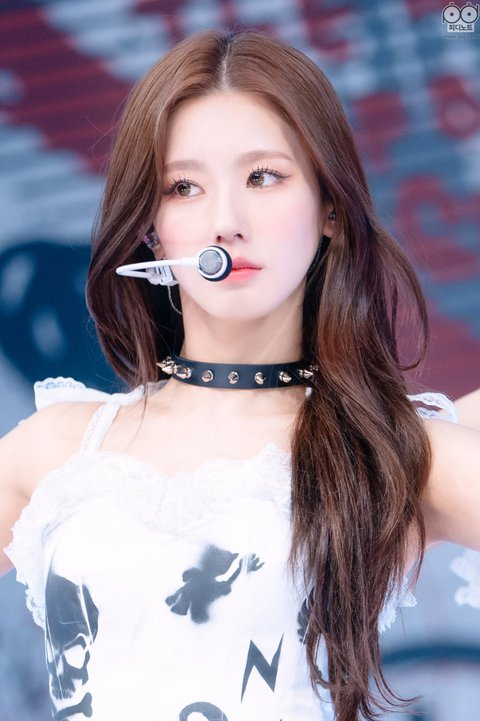 4. [+100, -16]
She did well on stage when she was smiling during their Dumdi Dumdi promotions. She looks like this because of their concept
5. [+96, -3]
It’s because Minnie-Yuqi-Soyeon are super good at using their expressions so in a ssen concept, Miyeon indeed stands out more in that aspectㅋㅋ Shuhua also looks more expressive to some extent so…
6.[+92, -50]
Miyeon’s expressions are always the same no matter what song they do
7. [+83, -36]
Miyeon is the most untalented one in I-dle… She’s standing on stage because she’s pretty. She has no expression and her dancing is stiff too
enter-talk, theqoo