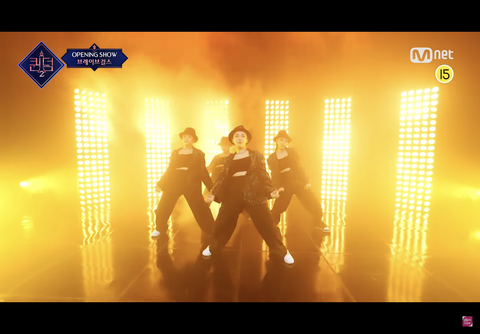 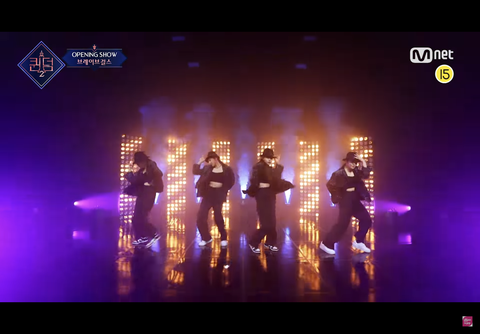 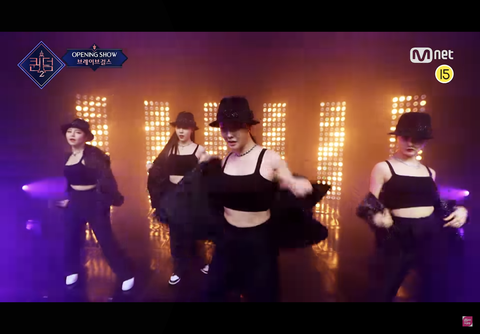 No but I haven’t seen the company do their work properly after they blew up with Rollin’ at all. Also, to be honest, this is probably their last chance to hit big with Queendom but those trot-looking outfits and those shiny hats are just ha…. I don’t know if they did this on purpose but I seriously don’t know if they wanna do well or now. Even commoners like us can feel that this is an issue but these people who’ve been working in the entertainment business for so long sure doesn’t have a discerning eye at all. If they continue to do those old and countrified arrangement again, they will seriously turn out like Crayon Pop. To see a company wasting away their members so well is a skill in itself. I feel so bad for them. There are female idols older than them who have good concepts and are never called old while they are called an ahjumma group despite being in their early 30’s because of their company’s old vibes…ㅠㅠㅠ Ha.. as a fan of Rollin’, this makes me so mad. Please, do your work for the singers’ sakeㅛㅛㅛㅛㅛㅛㅛㅛ~~ㅗ~~

post response:
[+1,477][-21]
original post: here
1. [+416, -7]
I’m just pointing out what everyone knows… At this rate, their sexy concept like Rollin’ was better. To be honest, they didn’t look cheap to me but they looked sexy and it was a concept that was worthy of Brave Girls (putting aside the choreography video, the album cover and just looking at their stage) but ever since their re-comeback, their concept and styling became worse than before…
2. [+400, -1]
They said that High Heels were supposed to be a song for IOI… They should come out with sexy and addictive songs like Short Hair, Heart Attack or Miniskirt but I don’t understand why they come back with hard to pull of songs like Drinking Habits and Thank You
3. [+381, -108]
They just never cared about them. You can tell right away that groups with a one hit wonder never lasts long, didn’t you think of this? Especially girl groups who have mostly male fans
4. [+276, -1]
This is the difference between Brave Girls and EXID… Once EXID stepped over their stepping stone, they got better and better while Brave Girls are stuck at Rollin’… This is the difference between a lucky group that hit big because their video became a meme vs a talented group who had everything ready but wasn’t able to see the light but who finally hit big with a viral fancam
5. [+201, 0]
This is what I’ve been feeling ever since before but their coordi is so bad at doing their work.. They don’t know what suit the members at all. What’s worse is that they just look like they are slow at following what’s on trend and they don’t give off any trendy vibe at all. It makes me wonder if they’ll look better with just jeans and a white t-shirtㅇㅇdoesn’t this company not have any girl group aside from Brave Girls? No but it’s not like the manpower is distributed anywhere else so isn’t this too much?ㅠㅠㅠ
enter-talk, enter[talk