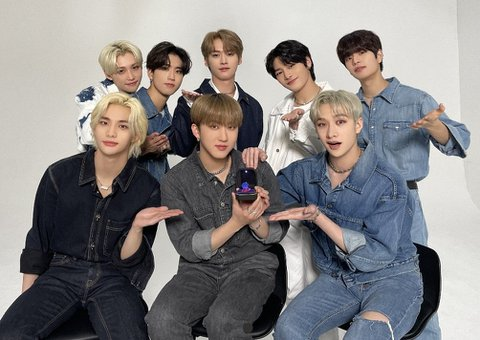 Problematic:
1. They’re overall short and there are no definite visual member
2. The center is Hyunjin and he’s a good performer so they used to have good responses but because of the school violence controversy, it’s becoming ambiguous
3. Most boy groups songs are all performance-oriented so muggles find them noisy, this is especially true for Stray Kids. Their lyrics (Tang-tang-tan, Twea-twea-twea, U-ruru-kwang-kwang) have all been a miss
4. Their titles just look like a replica of each other and even their b-side tracks are lacking in quality in general (especially in the lyrics department)
5. They have very weak vocals, which is the case for most 4th gen. With the absence of a main vocal (he withdrew) + Han’s vocals are refreshing but he’s a good rapper too so they’re not making him sing
Good points:
1. They’re producing and writing their own songs so their songs’ vibe and their group’s color is definitely distinctive. They don’t give the vibe that they’re marionettes. They don’t give the vibe that they’re just passionate about being celebrities, but rather, they want to become musicians
2. They’re on the top when it comes to 4th gen rappers. They’re also good in lives, especially the rap members
3. The center member, Hyunjin, is a good performer
4. The members all have their own individuality and they definitely give character to the group. They have a reason to be popular overseas. They give this “maknae KPOP group oo-joo-joo (t/n: baby noise)” feel to international fans 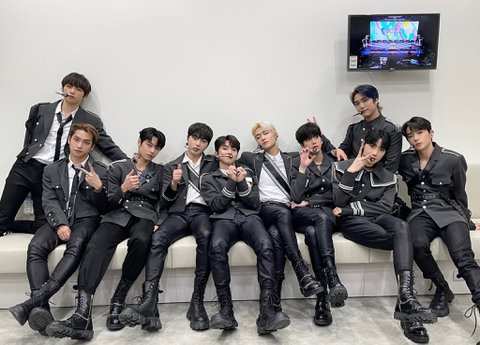 The Boyz
Problematic:
1. The Boyz’ biggest issue is that they do exactly what their company tells them to do. They’re the quintessential standard KPOP group -> International fans hate this in KPOP so it’s hard for them to gain international fans (t/n: what OP means is saying they look manufactured/factory-punched out)
2. Their vocals are some of the most lacking in the 4th gen. They have overlapping voice colors (vocals that are flower without a scent) and even their main vocal is lacking by a lot
3. Because their vocals are lacking, their digital quality have been on a decline. They will at least need one member who is an outstanding vocalist or one member who is an outstanding rapper to make it for this lacking
4. They have no member who is producing for the group despite being in a small agency, so their group has no distinct color. On top of having no member with a distinctive voice in singing or rapping, The Boyz have no songs that really represent them
Good points:
1. They have one of the best visuals compared to the other 4th gen boy groups. They’re the first group who looks overall very handsome after EXO came out. They also have good proportions overall
2. The Boys is the most popular group in Korea right now (In terms of muggles and aside from BTS). Most of the group have good social skills so they’re able to attract a lot of fans. The members definitely all have individual charms and if you watch their original content, they barely have any awkward silence. The group composition is good so it’s fun to fangirl on them.
3. The center member, Jooyeon, is a good performer. Hyunjin is good with his over the top expressions and he suits the loud concept of Stray Kids meanwhile Jooyeon is good with his “narcissistic” expressions which shines on The Boyz.
post response:
[+180][-108]
original post: here
1. [+165, -21]
Who do you think you are… ?
2. [+102, -23]
ㅠ Stray Kids have a lot of songs with good lyrics too… Rather than the obvious love songs, they talk about themselves more and they also have a lot of comforting songs.. (This should be subjective)
3. [+82, -11]
I agree with The Boyz’s vocals being weak… But it’s also true that they have no members who can’t sing? But it’s also true that they don’t have outstanding talents either… There’s no difference in skills between their main vocal, lead vocal and sub-vocal
4. [+52, -0]
Looks like a troll hater for The Boyz. There’s nothing problematic about fangirling on themㅋㅋ
5. [+52, -2]
The Boyz Sunwoo’s rap stands out quite a lot though.. Even muggles who listen to The Boyz say that Sunwoo’s rap parts are distinctive. And their vocals Hyunjae, Kevin and Chanhee all have distinct voice colors and pretty voices. Maybe because their voices aren’t super strong besides Sangyeon’s? That you feel like they have weak vocals
6. [+50, -4]
I’ve tried stanning both groups and I agree with everythingㅋㅋㅋㅋㅋㅋㅋㅋㅋ Because of the lyrics of Stray Kids’ b-side tracks, there are a lot of songs I don’t listen to. I can agree with your sentiment. 3RACHA have a lot of affection towards their group and I like the fact that they’re working on their own music. I know that Stray Kids have a lot of passion towards their music. When I tried fangirling on The Boyz, it was just fun. The fandom is huge and the relationship we had was fun too
7. [+41, -1]
The Boyz indeed have weak vocals… Sangyeon has powerful vocals but they only give him those shouting parts, besides he barely has any parts. New also switched to become a vocalist but he’s lacking so much power… Because they have no many members, they all barely have any parts. That’s why they need strong vocalist. At this rate, this is not it
enter-talk