Aside for being pretty and good at singing, she kinda seems like that funny kid in your class who’s good at studyingㅋㅋㅋㅋㅋㅋㅋㅋ She kinda gives off that class president/vice-president vibe but I feel like she would’ve been picked because of her funny she is
I’m so obsessed with her lately. Her normal voice is usually husky and she’s easy-going but when she sings, her voice sounds like a female idol which is fascinating 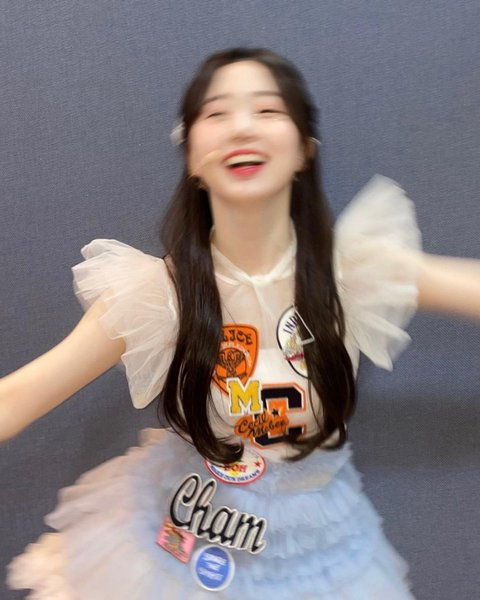 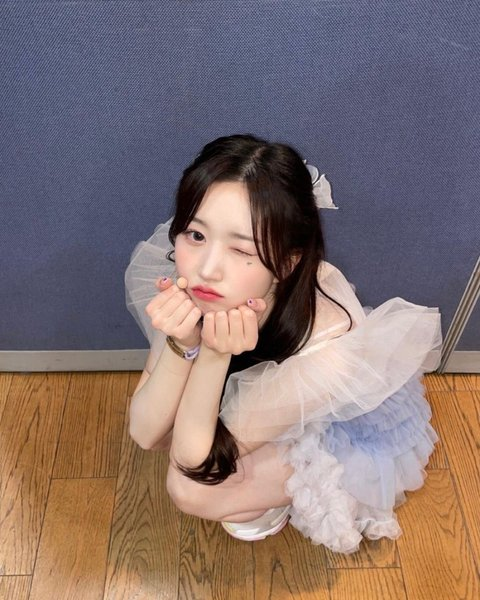 post response:
[+146][-58]
original post: here
1. [+47, -2]
For real. At first, I thought she was just meh but I watched YouTube Shorts videos of her and her charms are awesome… she’s good at singing too
2. [+43, -2]
She looks like an announcer but her personality is like a gagman’s. What’s more is that she’s f*cking good at singing. Especially her voice color, it’s so my style
3. [+41, -3]
Ah or real, she has that class president/vice-president characterisitc
4. [+16, 0]
I’ve seen a few videos of them and she kinda seems to have sense? The way she retorts has so much sense and I’ve been learning a few lines from her ㅋㅋ
5. [+15, 0]
I thought that she was just good at singing but turns out, she’s also f*cking good at dancing.. when she was a trainee in JYP, she was almost always ranked first and before debuting, Twice’s manager showed Nayeon a video of Haewon. That’s how much of a one-top she is in terms of skills. She’s an hexagon-type member, for real (T/N: hexagon = she has max skills in the hexagon graph)
enter-talk