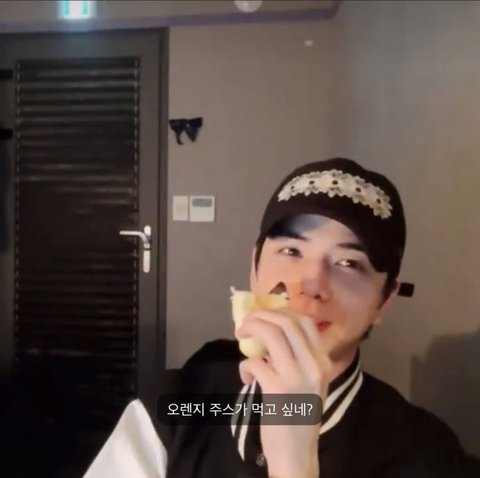 “I want to drink orange juice“ 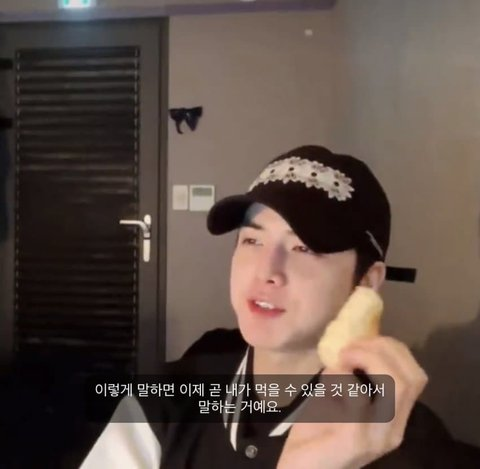 “If I say it like this, it feels like I’ll get to drink it soon so that’s why I’m saying it” 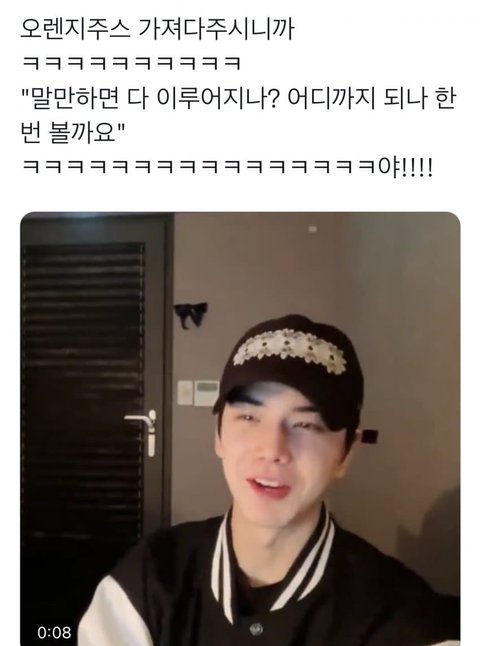 “Because they bought him orange juiceㅋㅋㅋㅋㅋㅋㅋ “If I say it, everything will get realized? Should I see how far can I go?ㅋㅋㅋㅋㅋㅋㅋㅋㅋㅋㅋㅋㅋㅋ yah!!!!”
As soon as they do this, all community sites will be dragging them
They would’ve had videos on YouTube, Tiktok and Instagram with over 1M views
And they would have the ‘power-trip-nyeo’ title attached to them
post response:
[+365][-31]
original post: here
1. [+165, -21]
If Jang Wonyoung or Karina acted like that, honestly, all community sites would’ve labeled them as the 2nd Irene
2. [+150, -9]
It’s not like Younghoon committed a deadly sin either butㅜ if the female idols mentioned in the title did that, I feel like Pann would have multiple posts about them as soon as it happened
3. [+88, -8]
Ever since Jennie and Jang Wonyoung debuted, people would drag them for their expressions and would say that their personality is so-so because of stories of people around them. They’ve been hated for months, no for yearsㅋㅋㅋㅋㅋㅋㅋㅋㅋㅋㅋㅋㅋ
4. [+58, -1]
This one was even worse when you see it in video… he was showing off to his fans how he could make the employees do everything he wanted and it was just as a joke but even if he’s acting immature, how can he be this immature
5. [+42, 0]
It’s disgusting how much shield he’s been getting. I hope you get treated like this at workㅋㅋㅋㅋ But it’s fine since you guys are close right?? (T/N: sarcastic)
6. [+29, -1]
What “apology”?ㅋㅋㅋㅋㅋㅋㅋㅋㅋㅋㅋ they would’ve gotten so much hate asking them to withdraw and ask why she didn’t apologize for the strawberry incident (T/N: apparently, some people found how Jang Wonyoung eats strawberry offensive)
enter-talk