There were a lot of songs worth listening to before but nowadays, they are seriously disappointing

To be honest, I was really looking forward to IU but I don’t think that her songs live up to the quality of her old songs. Lilac’s results were good but they were only good because it was released by IU. Just looking at the song alone, I’m not sure. And the songs she released after it were just disappointing.
Bangtan’s Boy With Luv was good. The foreign singer’s featuring was random but the song was good. ON wasn’t my style but male idols need to release a few songs like these so it can’t be helped and I’ll give it a pass. Dynamite, Butter and PTD were good songs but the lyrics were in English and they keep only releasing singles. I seriously like Bangtan’s side tracks so they should at least release a mini album. I want to listen to Korean songs like DNA, Idol, Fake love, Fire and Run.
BP are just too much, they just don’t come back. I’m seriously disappointed. Why is their company YG? They never give comebacks and I’m so annoyed. I f*cking like BP’s songs but not having a comeback in a year is oba.
When I listened to RV’s Queendom, it wasn’t the quality I was looking for in RV. They have so many bops but what’s with Queendom? It was just average. They will comeback soon so please give them something with the old quality.
I feel like Twice has lost a lot of their power. No matter the genre, there are a lot of songs where you could feel Twice’s energy. But it’s been a shame. I hope they can release something like Dance the Night Away, Yes or Yes, The Feels or Like Ooh Ahh. Alcohol Free was good but I want something more impactful.
There’s nothing to listen digitally nowadays.
People keep saying that the newest release is the best yet but if I listen to them, they are all disappointing and they don’t have the quality like before.
Seventeen, NCT, Mamamoo, Shinee and Taeyeon have good results but it feels like only their results are good. If you listen to their songs, nothing compares to the ones they released before.
The 4th gen is like this too. If IVE, Aespa, STAYC, Stray Kids, Treasure, Enhypen, TXT or Idle released something like the 3rd gen’s peak, it wouldn’t be so disappointing. But they are just meh in many reasons.
I was also f*cking looking forward to NMIXX this time but the song is too difficult to pull off.
I’m mad because there are no songs worth listening to nowadays.
The composers are not as talented as before 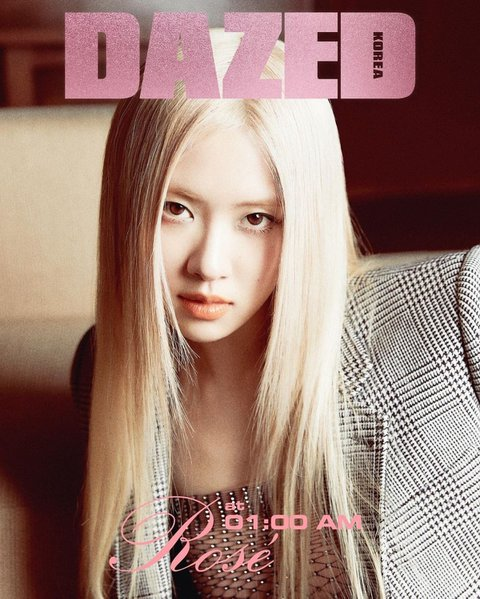 post response:
[+325][-231]
original post: here
1. [+345, -17]
I can agree a bit
2. [+256, -30]
People always glamorize the past ㅋㅋㅋ After all, the culture of 2nd generation that you guys romanticize and call the “heyday” of idols was just as weird and dirty. Idols got into just as many scandals as now and same for the songs, there were just as many bad songs as good songs. There were also a lot of bizarre and difficult songs. It’s just because they are now the past that you guys miss and romanticize it
3. [+153, -43]

The 3rd gen were dragged just like this too.. Just wait for time to pass. People will bullsh*t about how they miss the 4th gen