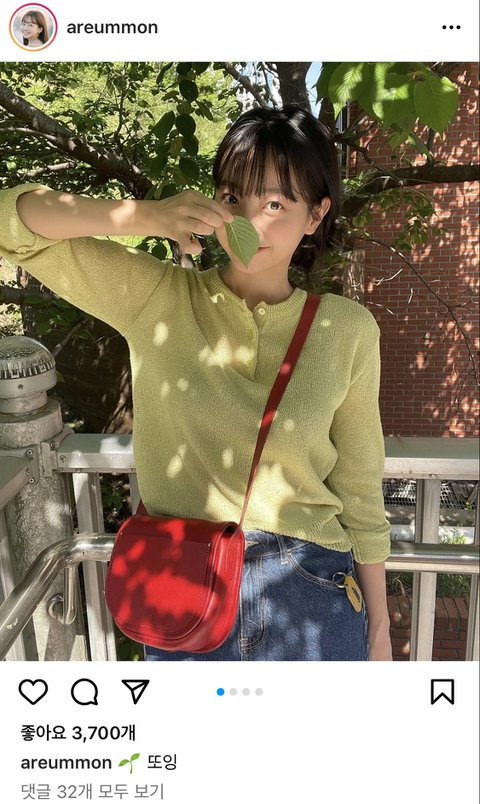 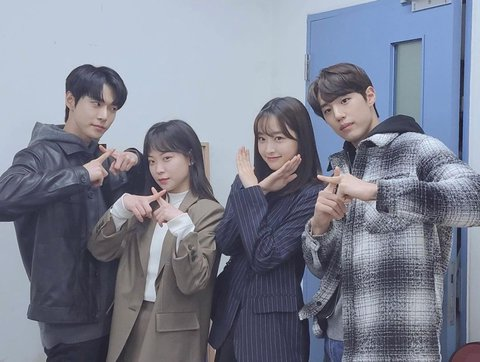 That actress is filming a drama with Doyoung so that’s how I got to know her. Since she’s so my style, I decided to follow her.
But there were a lot of fans saying how Ddo-ing was Doyoung’s nickname in the post she made today… so I thought “no way…?”ㅋㅋ This is just my wishful thinking ㅋㅋ
The drama ‘To X Who Doesn’t Love Me‘ will be airing soon and that actress is playing Doyoung’s one-sided love interest. Even though they are not dating, I like their face chemistry so much that I’m looking forward to it ㅠㅠ
They also only have an 1 year age gap.. Their unique aura and vibe are so similar that I think they would match well in real life..
When is the drama airing?ㅜ I wanna watch it soon
post response:
[+94][-26]
original post: here