Xiumin hasn’t been on Bubble since 2/1 and D.O since 1/31. Even when we ask them just to leave a period, they don’t come so why?… As long as it’s paid, they should be considered a promise and a duty towards their fans but they never come so what’s happening? I was worried until I heard news of them being just fine and it’s just funny and sad at the same time ㅋㅋㅋㅋ.. Every month, I go from worry-doubt-reality check back and forth, and I just really don’t understand why they neglect Bubble so much. It’s not like we’re asking something enormous to EXO so at least, even if you don’t go often like Suho, Kai and Sehun, you guys should at least come once no? Every month, Bubble just automatically charges the fees and the fees go straight into Kyungsoo and Minseok’s pockets just like that… 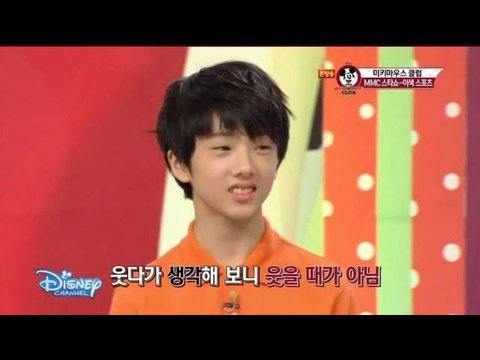 (I was laughing but thinking about it, it’s not the time to laugh)
post response:
[+591][-41]
original post: here
1. [+424, -14]
Just why? I bet that they even find writing a few words a f*cking pain in the as*
2. [+363, -13]
I’d rather getting rid of Bubble
3. [+259, -11]
Is it this hard to even leave a period?… No matter how busy they are, they must go on their phones just fine. I bet that their fingers never touched the Lysn button ..ㅋㅠㅋ
4. [+194, -1]
Don’t you get a refund if they don’t show up for a month?.. If they want to ambiguously come every month, just don’t come. Getting our money back is better. Why even ask them to leave a period?
5. [+171, -5]
It does feel like they don’t care about using Bubble as much as rookie idols. First of all, they already hit big and it’s not like they need to go on live streams or things like that to attract more fans… these things were created a while after their debut so like Lysn, I think that it’s just an app that they use if they think of it? Why are the comments saying that they are ashamed of EXO and that they are not aware of their fans’ love?.. if you’re stressed about it, I suggest you to just leave the app
enter-talk