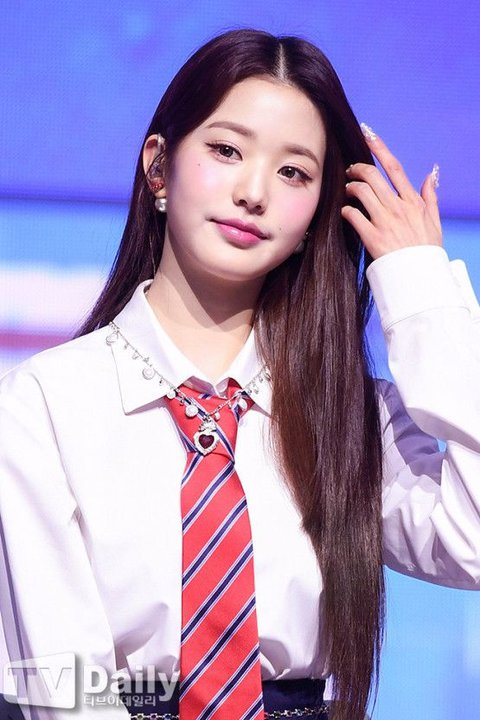 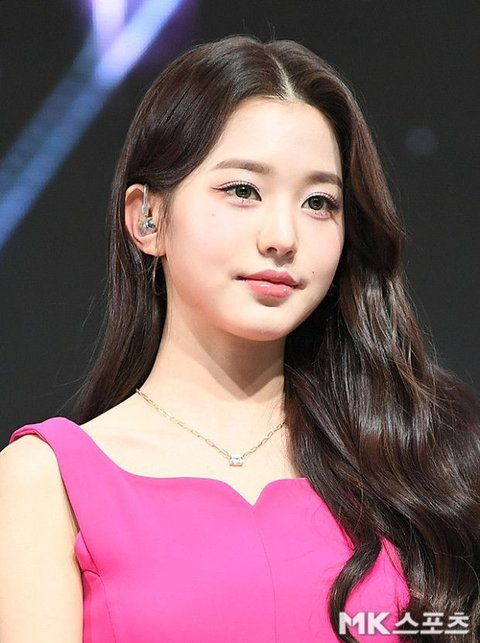 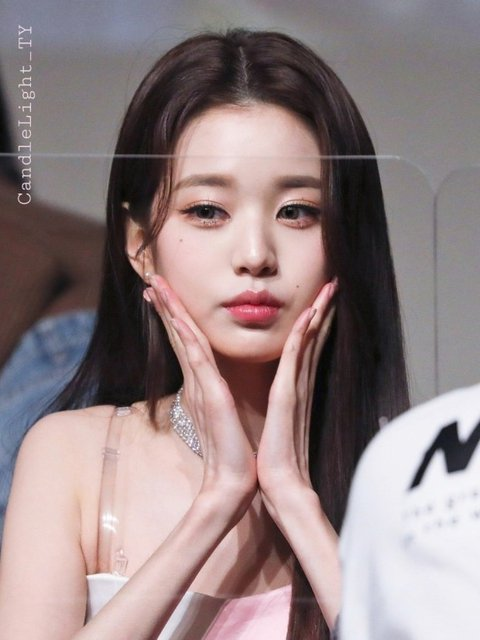 Until here, it was her face after she debuted in IVE. and the pictures below are when she was promoting with Izone 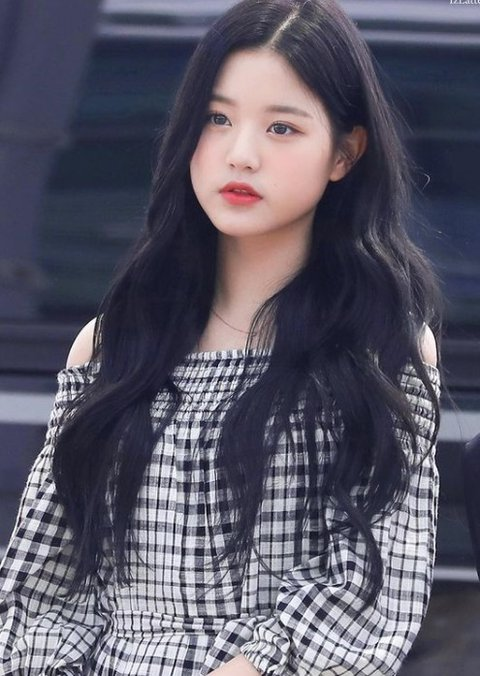 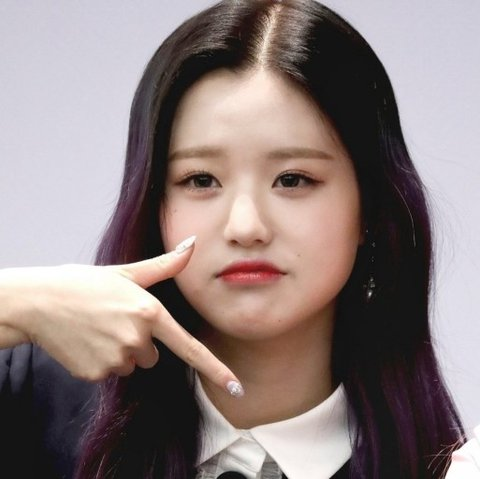 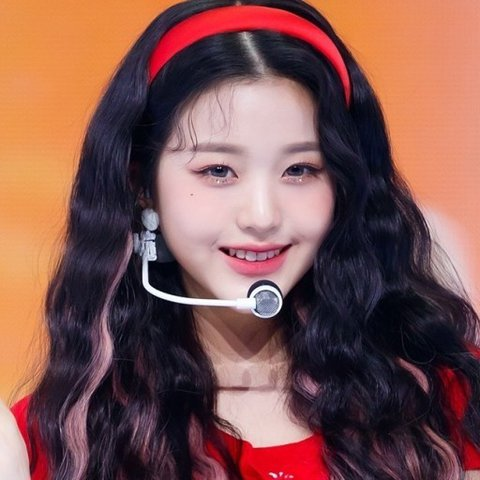 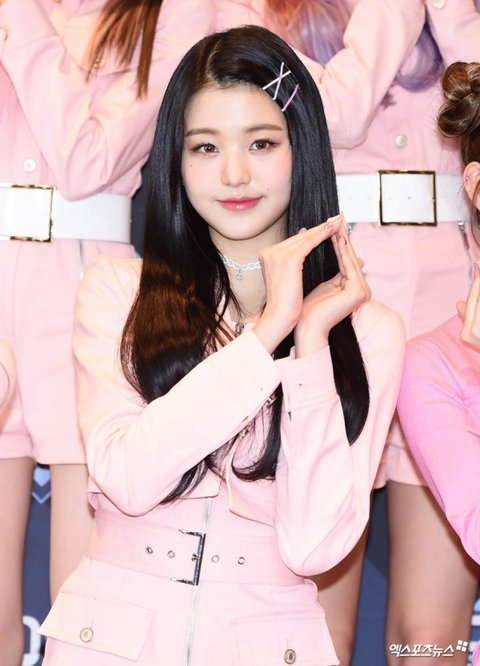 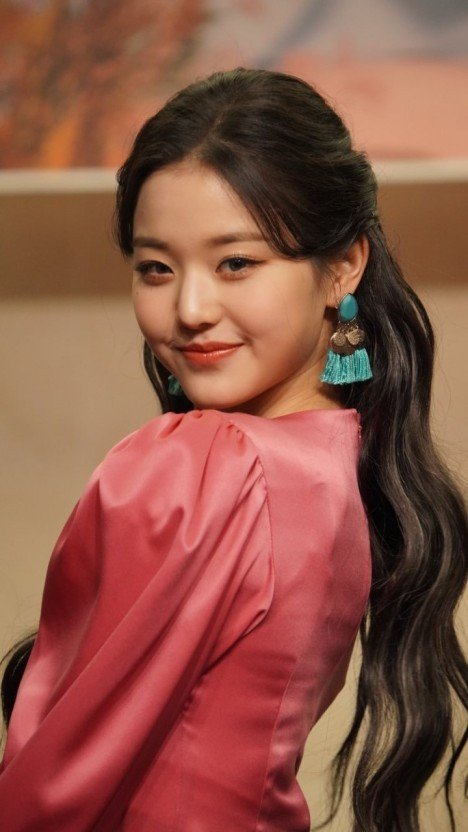 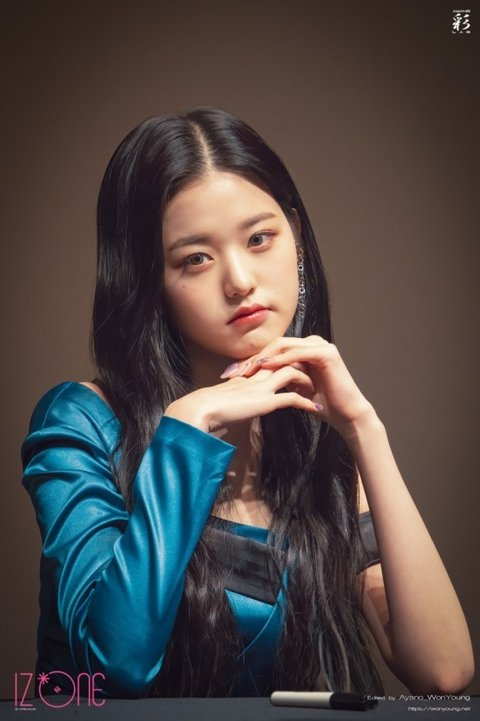 People always mention Yuna for the changes in her face but Jang Wonyoung changed way more.
She did her eyes, lips and lost weight
She also fixed the asymmetry in her face a lot
post response:
[+340][-119]
original post: here
1. [+101, -17]
You are making a fuss by bringing up f*cking bad journalist pictures of her when she gained the most weight. Back then, antis were saying how she was going through adverse change and made a fuss about it. And then when she lost her weight, they are saying “she’s pretty now but she’s too skinny” and are making a fuss again. Everyone knows already that she’s a pretty kid. Ending this comment with Panorama 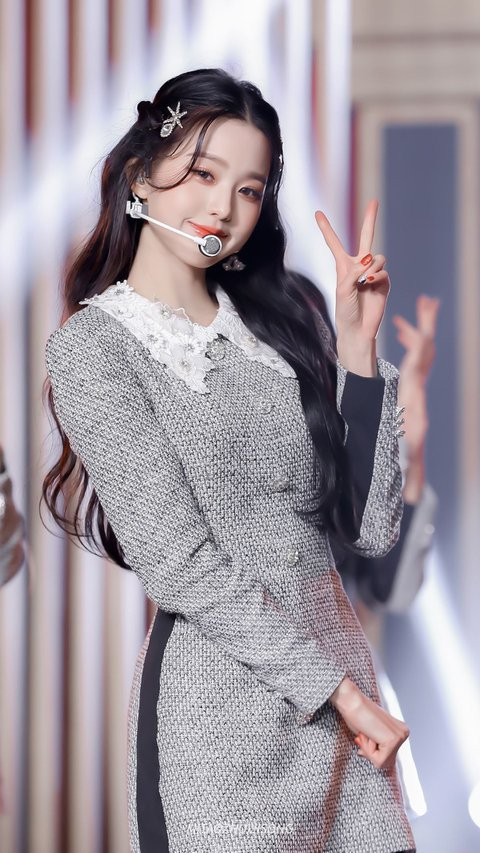 Agree, to be honest, she used to have that face at first. Even during her Izone days, she was the top but she wasn’t the visual… because there are a lot of her fans here, she gets glorified a lot
3. [+75, -1]

Wonyoung during her Izone days

4. [+60, -1]
Huh? Jang Wonyoung was freaking pretty ever since her debut…. her face was already legendary during La Vie En Roseㅜ What is this bullsh*t? I personally liked her face even better back then because it has the loveliness and innocence that only Jang Wonyoung could have. Of course, she’s still f*cking pretty right now but back then, she looked more lovely and cute

5. [+59, -10]
She gained weight during Violeta and people are f*cking making a fuss about how she’s going through adverse change. Why aren’t you comparing with these pictures? This was during La Vie En Rose 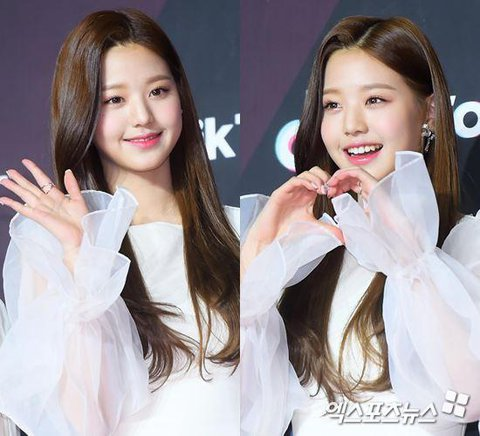 You’re taking pictures of her when she had her weight gain and are even picking only her bad pictures which is a skill itself. She was so pretty in La Vie En Rose and then gained weight during Violeta. And she lost weight again in Secret Story of the Swan. She lost even more weight during Panorama. Rather, her body is just naturally thin.

7. [+44, -14]
No but it’s because she fixed things little by little so it just doesn’t look obvious but she indeed looks different. During her Izone days, she lost her weight and that’s how she looked. I was shocked when I saw her CFs after Izone and before debuting in IVE. She changed so much. Especially the fat in her face, she lost so much of it 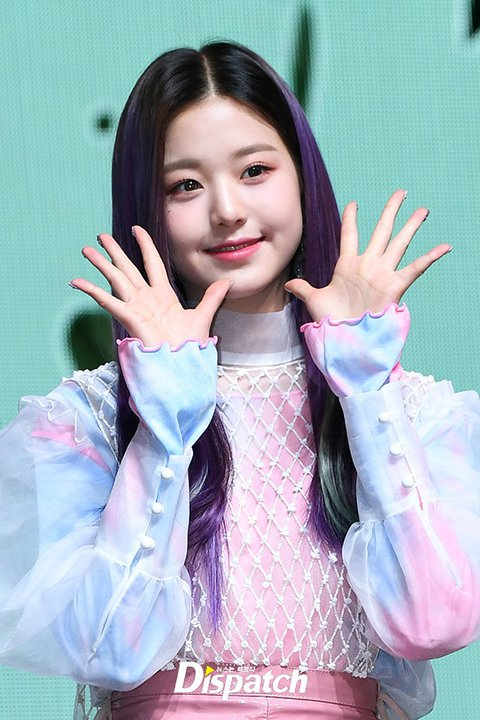