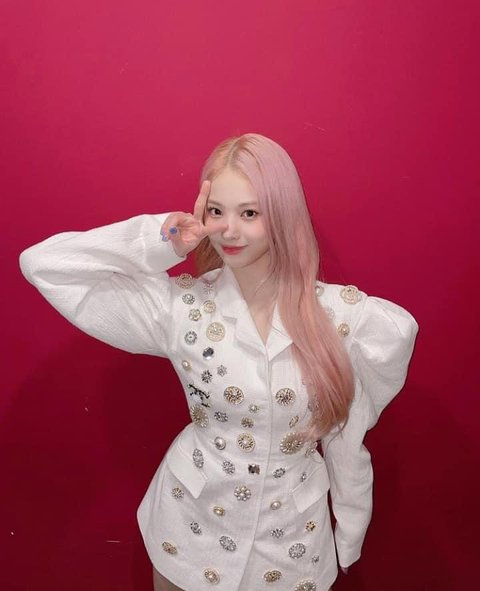 Sorry for the troll title post. I’ve been a fan of Suzy for a little bit and I’m just a commoner who likes female idols.
I keep up with the fancams of 3rd gen female idols so when I saw Jinni’s fancam today, I fell for her
I searched up NMIXX on Nate and I only found hate posts.
Anyone can tell that the writers are just pretending to be their fans to get them hate
because they keep dragging other idols
The posts were so ridiculous but the comments were just agreeing with them in unison
While looking at the NMIXX posts, I found a common pattern

“Ive Jang Wonyoung’s looks are losing to Sullyoon. Sullyoon is receiving praises from both male and female community websites and people are joining her fandom. They also sold 220K albums and they are also going up the charts like other idols who are getting bigger.
They will catch up to Aespa with their next comeback and will take over their fandom. Even BP’s foreign fans are moving to NMIXX and they are currently going crazy over NMIXX on Twitter. JYP made another legendary female group after 5 years.” 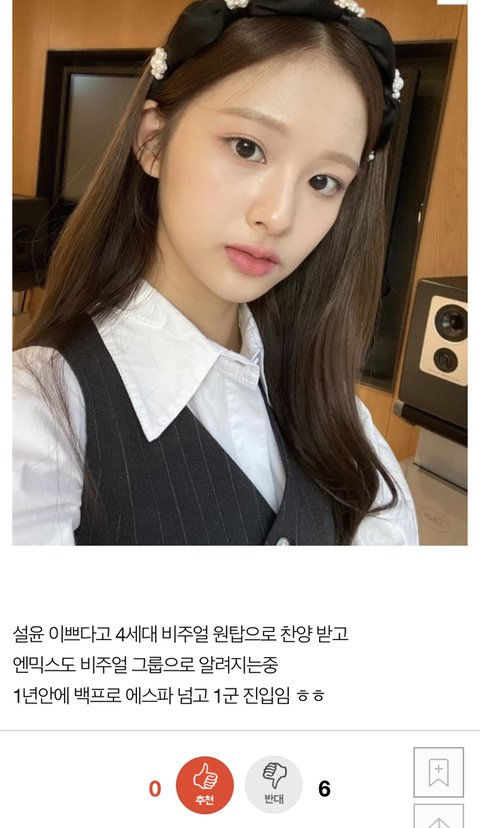 “Sullyoon is pretty and she’s receiving praises as the 4th gen top visual and NMIXX is also becoming known as a visual group. They will for sure surpass Aespa in one year and become A-list idols ㅎㅎ” 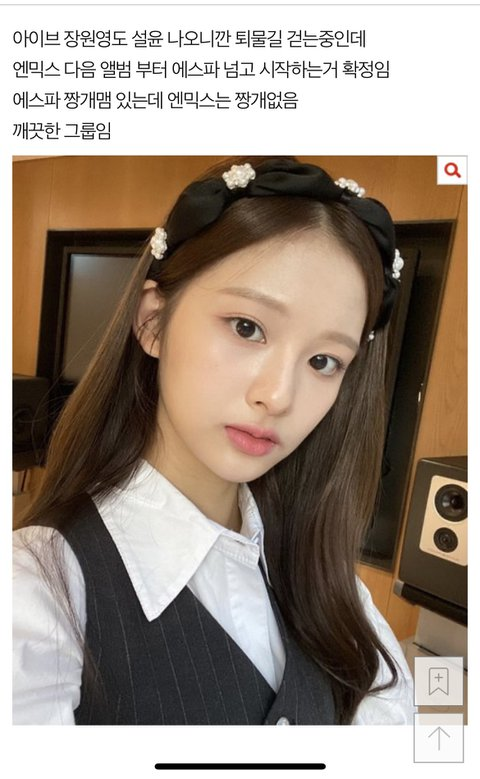 “Now that Sullyoon is here, Jang Wonyoung will also go down the has-been route
NMIXX will definitely surpass Aespa with their next comeback
Aespa has that jjang-gae member and there is no jjang-gae in NMIXX
They are a clean group” 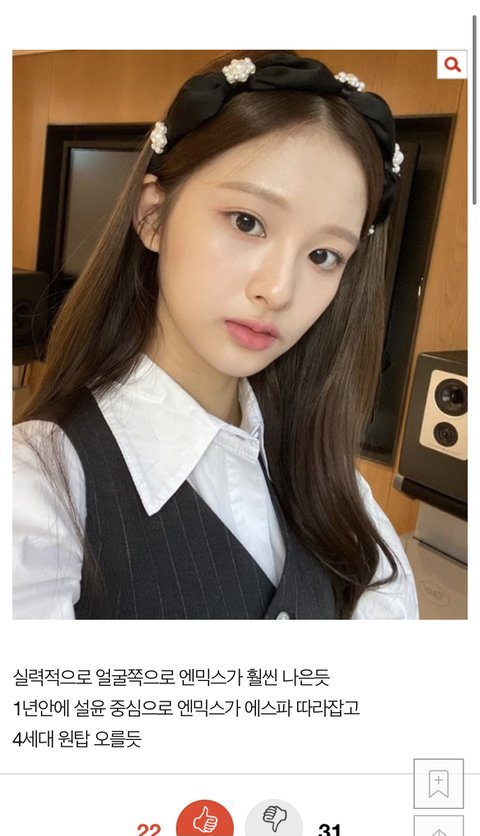 “Skills-wise and visual-wise, NMIXX is much better
In one year, NMIXX will catch up to Aespa with Sullyoon as the center
And they will become the one-top of the 4th gen” 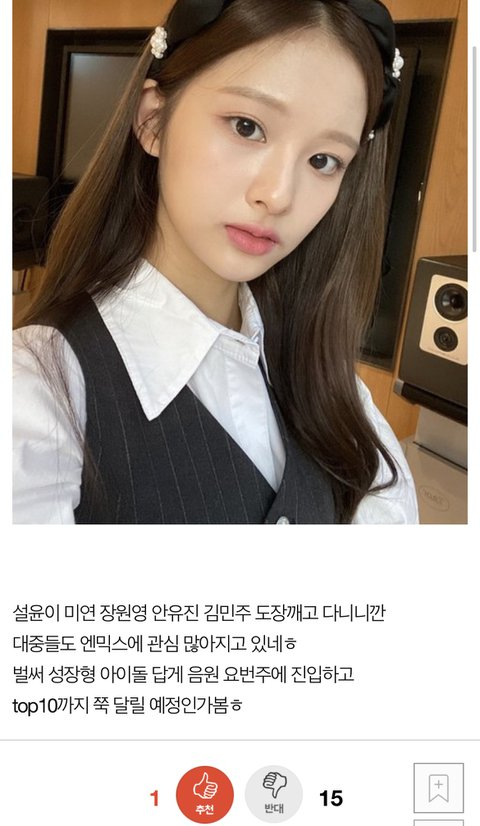 “Sullyoon beat Miyeon, Jang Wonyoung, Ahn Yujin and Kim Minjoo
So even the public is becoming more interested in NMIXXㅎ
They’ve already been charting for a few weeks like other idol groups that are getting bigger
I bet that they will get into the top 10ㅎ”
That user uses the same picture and wording and is trying to get trolls hate on Sullyoon
The comments are also hating on her
Troll posts like these ones are overflowing..
I’ve watched a few of Jang Wonyoung’s fancams and I watched a f*cking lot of Karina fancams because I fell for her during Black Mamba
Aespa also got a lot of hate during their debut
But even so, there were mixed reactions between their fans and haters
But right now, NMIXX is only getting a one-sided hate
So I seriously find them pitiful
post response:
[+166][-26]
original post: here
1. [+98, -3]
Please stop hating on rookie girl groups, not just NMIXX….. They couldn’t even eat properly for years while rotting in their practice rooms to finally see some light so what help are you guys bringing by hating on them? It’s way better to live earnestly no?
2. [+42, -2]
They think that their bias will get a bigger pie by hating on other kids
3. [+37, -5]
I pity Sullyoon because of all the trolls
4. [+20, -7]
The funniest thing is people claiming that JYP fans are making a fuss ㅋㅋㅋㅋㅋㅋㅋㅋㅋㅋ I know because I fangirled on JYP’s rookie male idols when they debuted but there were almost no JYP fan on Pann… People barely cared about them so they only had hate posts. When I joined their fandom, I had to stop going on Pann. I was f*cking hurt ㅋㅋㅋ
5. [+16, 0]
This is for real. Nowadays, it’s not just NMIXX but all female idols get hate
6. [+12, 0]
Anyways Jinni unnie is pretty and talented