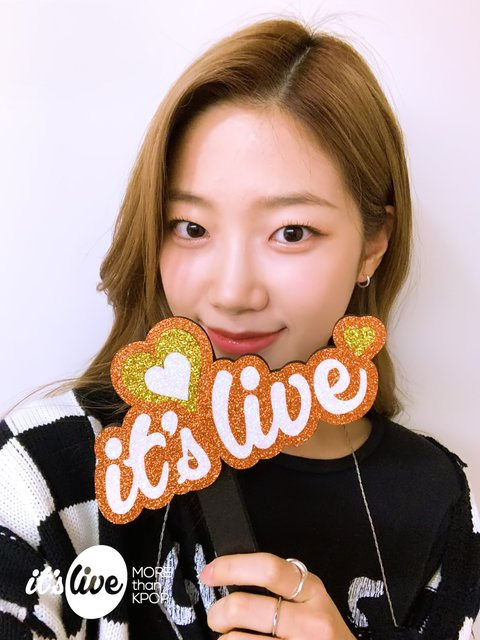 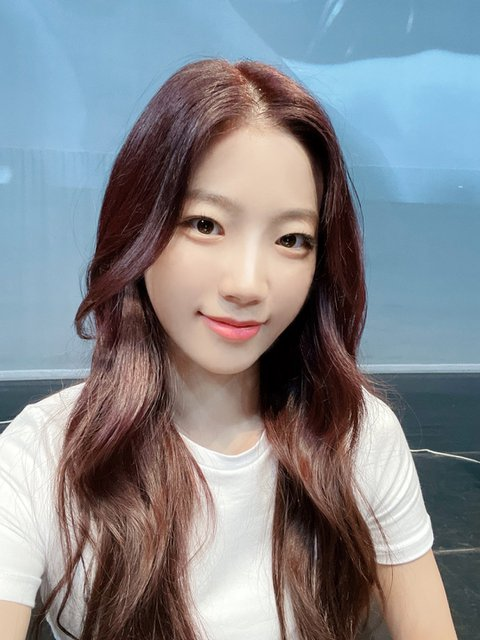 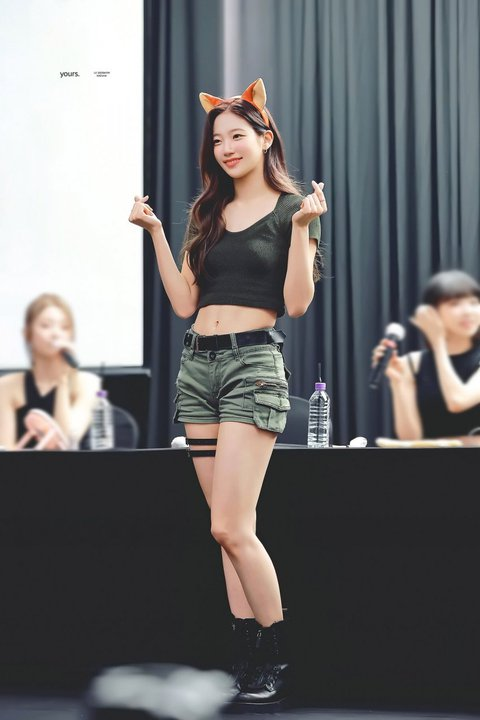 5. [+59, -29]
Aside from her viral marketing, to be honest, even Ahn Yujin looks better than her. Even though she’s always media played at being the best visual.. 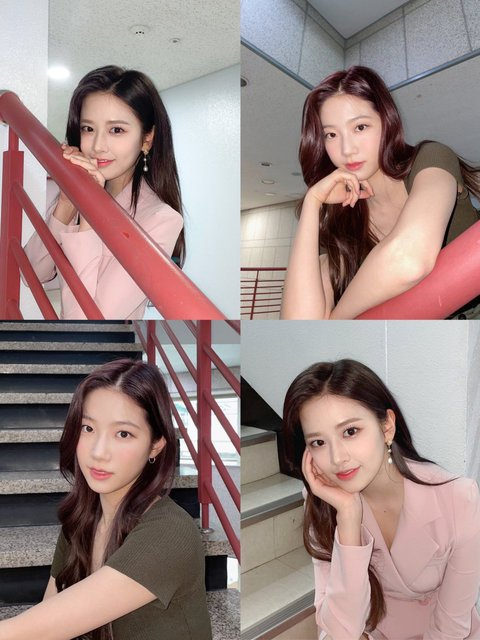 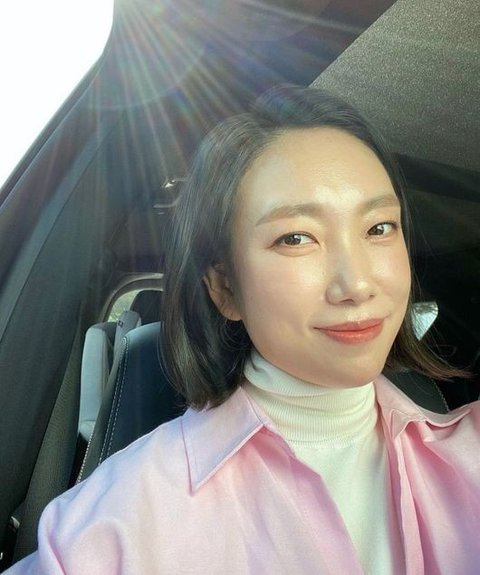 7. [+55, -6]
I feel like she’s prettier than those girls with big eyes and sharp and pointy nose and chin
enter-talk