Yeoreum went on Vlive and talked about Queendom
She said that her relationship with SinB isn’t like that at all and she doesn’t know why she came out looking like that on the show and was shocked. As soon as the broadcast was out, she contacted SinB and she said that it was super funny
She said that even if they don’t clarify it, SinB unnie’s relationship with WSJN is super known so she finds it funny
Also, she said that when they played the video where she said that she “almost fainted”, she was talking about when Hyolyn sunbaenim entered so they didn’t know that they would use that clip there 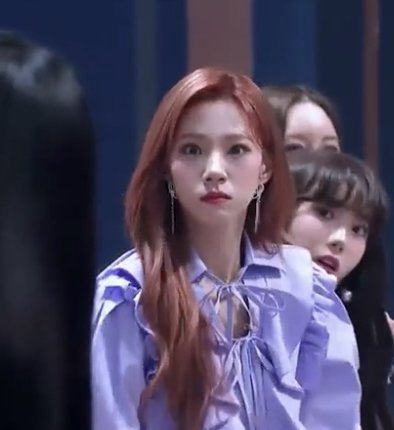 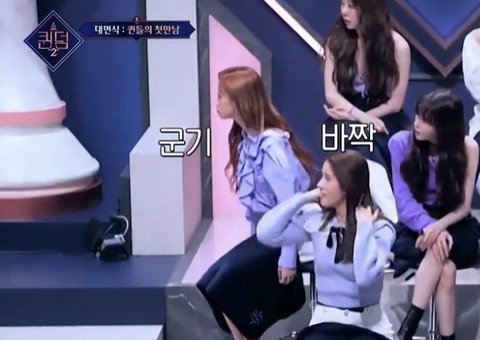 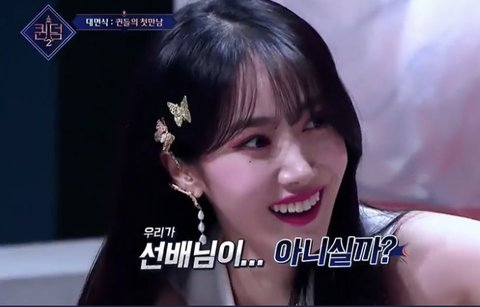 “Are we not… your sunbae-nims?” 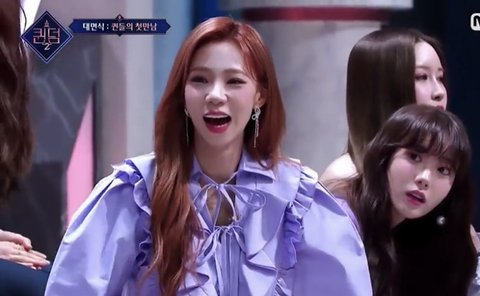 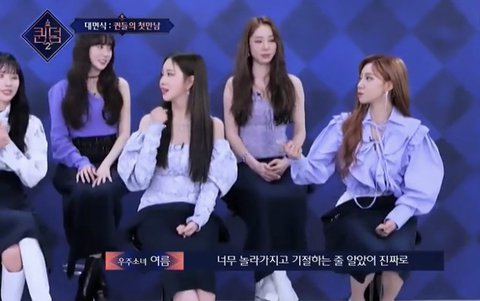 So that’s how Queendom’s evil editing starts huhㅋㅋㅋㅋ looking at the trailer, it seems like they are targeting Viviz 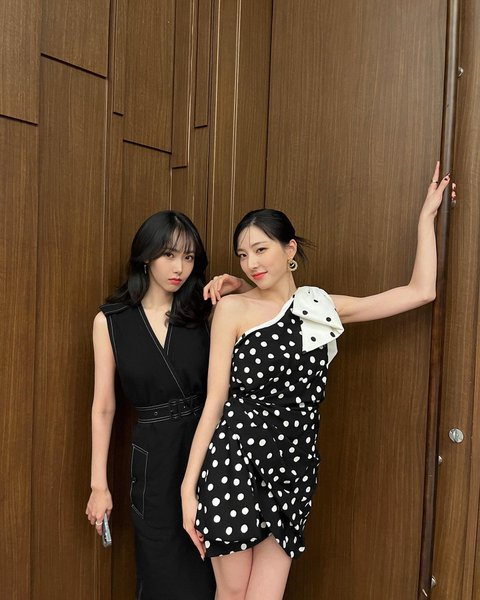 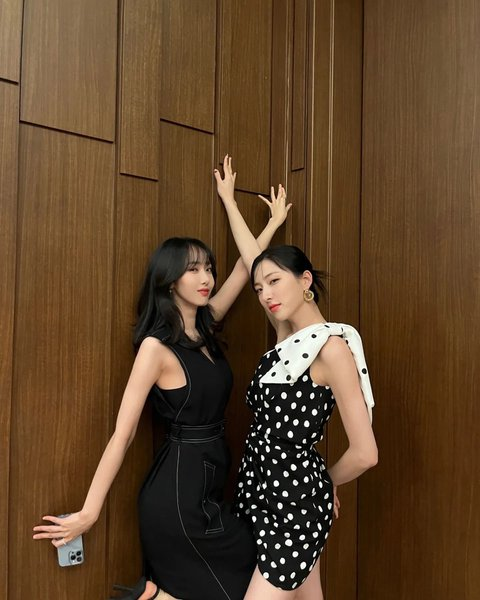 post response:
[+115][-5]
original post: here
1. [+71, 0]
But isn’t the evil editing obvious? It was way too unnatural so I just found it ridiculous and funnyㅎ
2. [+47, 0]
Seriously, Mnet’s random editing isn’t even funny, f*ck
3. [+36, 0]
So Mnet is the one putting reactions however they want..ㅋㅋㅋ
4. [+12, 0]
But I found that part weird too. It was so random how she said that she was gonna faint. There wasn’t even a subject and I found that her words were so exaggerated given the situation. But as expectedㅋㅋㅋㅋㅋㅋㅋㅋㅋㅋㅋㅋㅋㅋㅋㅋㅋ
5. [+12, 0]
But the greeting is cute. She kinda looks coy
6. [+10, 0]
I’m seriously curious about the editor for SMTM, Unpretty Rapstar, Produce, Queendom and SWF. I hope that they do a special episode about editing on Yoo Quiz and invite an editing expert on the show
enter-talk