[enter-talk] SUMMARY OF QUEENDOM TODAY
Viviz – Even as a non-fan, I teared up. I got nostalgic
Time For the Moon Night and Rough was f*cking full of emotions
They were already bops so even the arrangements were freaking awesome
They got the points of the songs so well and arranged it nicely
It’s so good how they almost kept all of Rough’s choreography
Also, it was freaaaaaaaking nice how they did the ending the opposite way
This was the ending in 2016 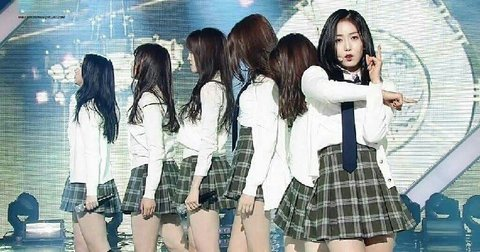 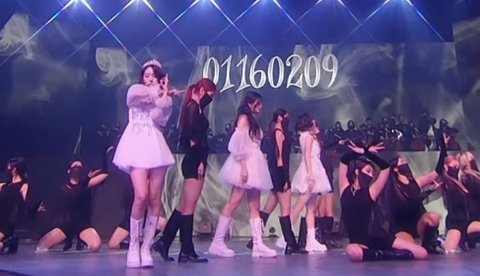 Hyolyn – To be honest, I was worried about her and was so curious
But I need to let go of all my worries.
First of all, go watch her stage once. Just watch it once. It was freaking awesome. I have a lot to say but won’t say anything.
The scale of her stage was legendary and she wasn’t a stage pro, but it felt like Hyolyn was giving her own concert. I won’t even talk about her singing ability.
Anyone can tell that it was a crazy live
But everyone is saying how Hyolyn was even more awesome later on so I’m f*cking looking forward to it
post response:
[+331][-22]
original post: here
1. [+219, -10]
Hyolyn did well so it will be hard for the 5 teams to surpass her
2. [+160, -6]
They don’t have Yuju so there were parts in the vocals that were a bit of a shame.

Hyolyn was crazy, seriously crazy. Her skills were freaking solid
4. [+95, -54]
I felt how bad Viviz were at singing…
5. [+63, -5]
They don’t have a main vocal and they are 3 people doing a 6 members group. One of them is a sub vocal so how can the 3 of them be a group… Of course they would look awkward.. but even so, they had the skills to pull it off well enough
[enter-talk] VIVIZ FILLED THE SPOTS OF THE MISSING MEMBERS IN THEIR CHOREOGRAPHY….. 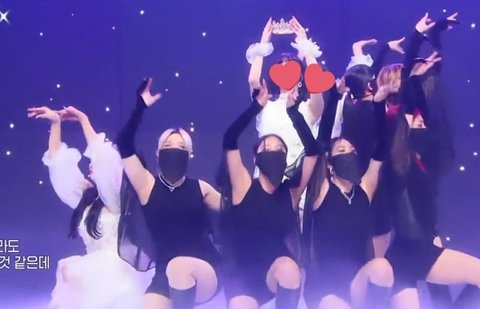 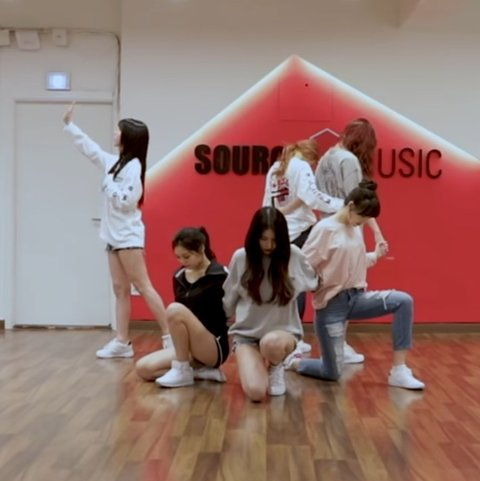 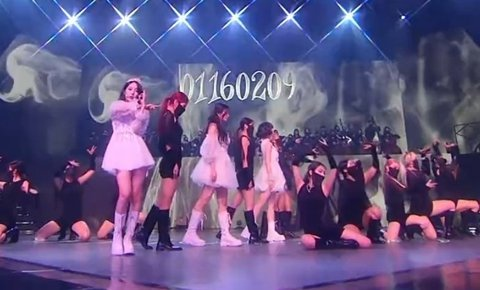 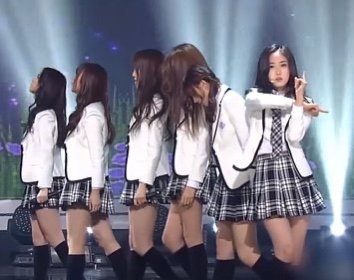 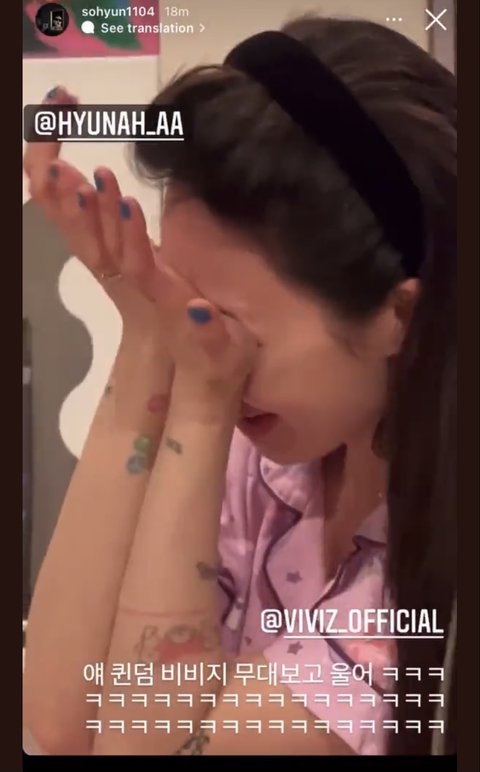 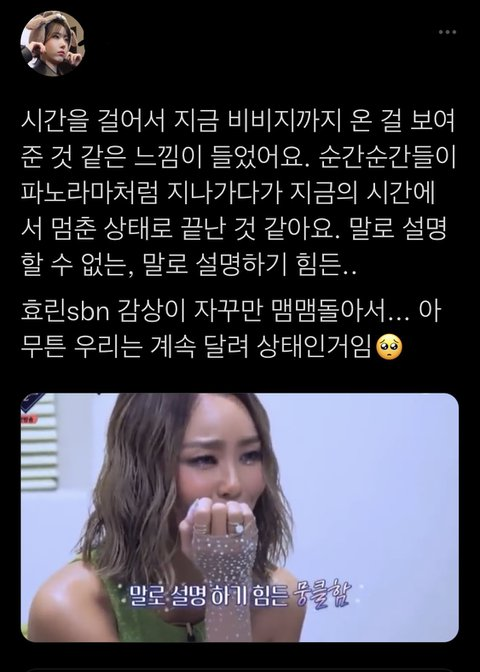 “Rough felt like they showed the time passing as they become Viviz. (T/N: the title of “Rough” in Korean is ‘walking in time/passing through time’). Every moment was shown in a panorama and the time has stopped now. It’s indescribable and hard to explain..”

3. [+102, -1]
It was even sadder because it shows that they prepared this stage while thinking about the fans… To be honest, just like Umji said, just the fact that people are supporting their new start feels like a miracle and it makes her happy but on the other hand, she’s also sad thinking about the kids who will have it hard watching them dancing and singing to Gfriend’s songs for a while. Nonetheless, the 3 of them worked their ass off to fill up a stage of 6 members and I just kept crying ㅋㅋㅋㅋ
4. [+71, -1]
Ah when ‘Time for the Moon Night’ played, I lost my mind and didn’t realize but the the clock part was really so emotional. I wonder how the fans feel..
5. [+63, 0]
To be honest, the impressive thing about Gfriend is that their fandom is still strong and they are still popular. It’s impressive how the 3 of them are still promoting as a group and the other members are doing their individual activities. Some member of another group said that they would promote but suddenly decide not to promote anymore. Instead, they don’t give the fans fake hopes and it’s just impressive that they all have their own distinct new start.
[enter-talk] VIVIZ AND HYOLYN PROBABLY DON’T EVEN CARE ABOUT THE RANKING
They are unrivaled when it comes to hit songs and popularity and their stages were also unrivaled. To be honest, even if they appeared first, their songs are way more popular than the other groups’ songs so they will be the memorable ones
post response:
[+412][-19]
original post: here

Hyolyn would be #1 no matter when she performs…
2. [+137, 0]
The two team had the same story but I like how their songs had total opposite vibes.. Viviz replaced the missing members with black clothed dancers so it’s like they are acknowledging Gfriend as a full group while carefully filling in for them. And Hyolyn showed that she can confidently pull off Sistar’s songs by herself…ㅠㅠㅠㅠㅠ I cried
3. [+97, -3]
I even think that Viviz and Hyolyn might win #1-2 spots
4. [+70, -35]
Viviz’ song was good, the production was pretty and they did well but from the perspective of a non-fan, they just did well? As for Hyolyn, even as a non-fan, she did f*cking well. I wonder why Viviz’ fans keep mentioning them with Hyolyn?
5. [+57, -1]
But it’s way too cruel how these two went first ㅋㅋㅋㅋㅋㅋㅋㅠㅠㅠㅠㅠㅠㅠ especially Hyolyn. She should’ve went last… Whoever goes after Hyolyn must be in cold sweats
enter-talk