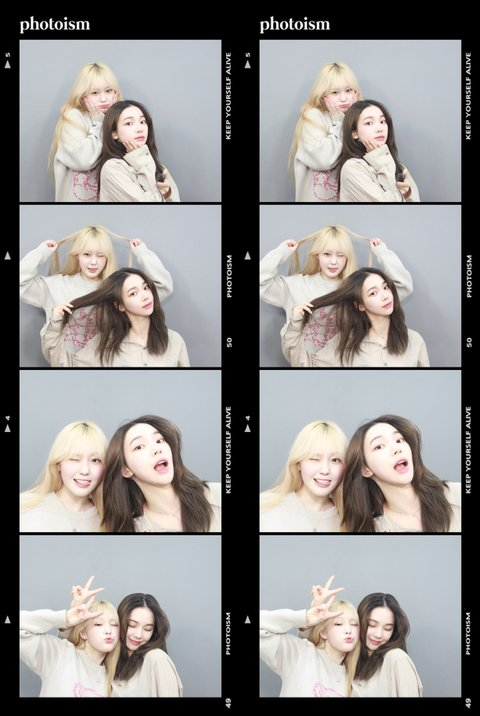 Karina just posted this on Bubble

She uploaded the pictures she took with Photoism with former SM trainee Kim Chaehyun from Kep1erㅋㅋ
What’s up with the people claiming that this group bullied former SM trainees to the point of suic*de?ㅋㅋㅋㅋㅋㅋㅋㅋㅋㅋ
post response:
[+107][-22]
original post: here
1. [+34, -5]
First of all, those posts never had any proofs but Pann girls f*cking believed them and tried to cancel Karina which was f*cking funnyㅋㅋ To be honest, if it was about their biases, they would’ve already called out the trolls for the lack of evidencesㅋㅋ they are just going hard because she’s Karina and they are trying to cancel a female idol from a big company
2. [+25, -2]
First of all, Karina and Ningning’s names were never missing from the debut lineㅋㅋㅋㅋ (?)
3. [+20, -4]
She’s freaking close to Kep1er’s Chaehyun and the other girls who were ex-SM Rookies ㅇㅇ but seeing how she’s meeting up with Karina on her day off and is acting affectionate says it all… I hope that Karina hits bigger from now onㅠ 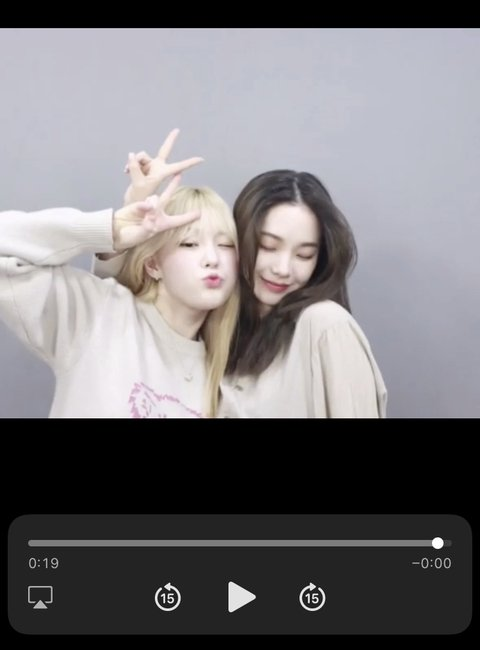 They were saying how if the suic*de news happened in another big company, then it would be in the news for days but SM blocked everything with their money ㅋㅋㅋ Even Samsung couldn’t block their leukemia scandal so the delusion about SM as a big company is f*cking solid
5. [+11, 0]
To be honest, if someone died, they should’ve at least brought a proof of the deceased’s portrait or a notice from the obituary ㅋㅋㅋㅋㅋㅋ so writing on Insta that she k*lled someone without proofs means that she did it?
enter-talk