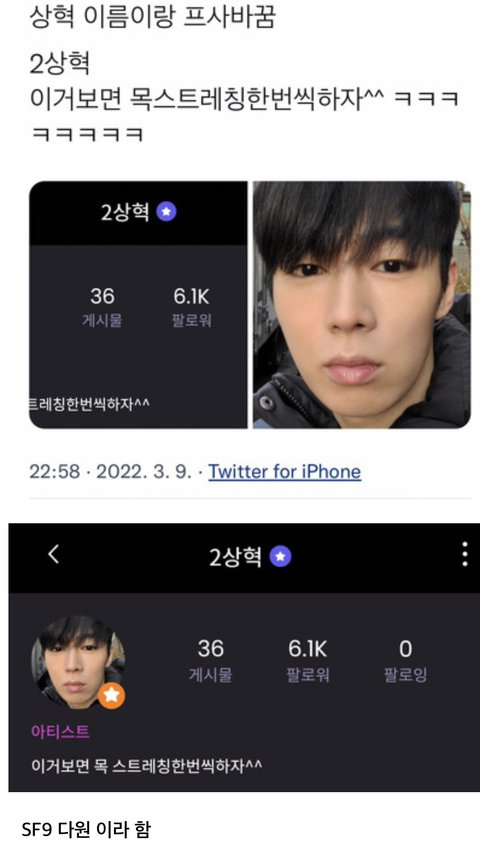 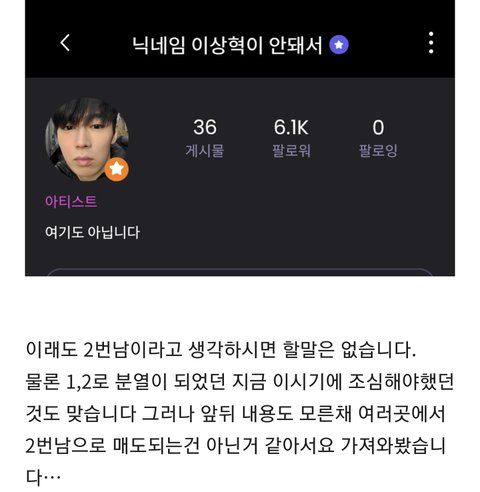 (T/N: He changed his name and description again to “since I can’t use Lee Sanghyuk as nickname” and “This one either” respectively)
“I have nothing to say if you label him as a “#2-man” even like this.
Of course, being cautious of the divide between #1 and #2 in this time is necessary but even so, condemning him like a #2-man everywhere without even knowing the context doesn’t seem right so I put (this screenshot) here”

He was like this during his member’s birthday too. He removed his nickname. There are also people saying that he used “2 Sanghyuk” before too 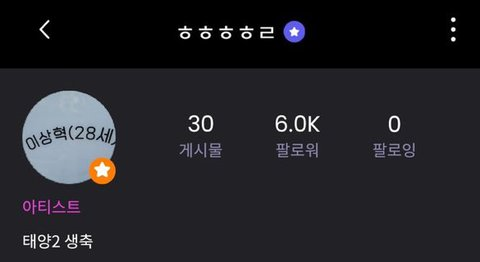 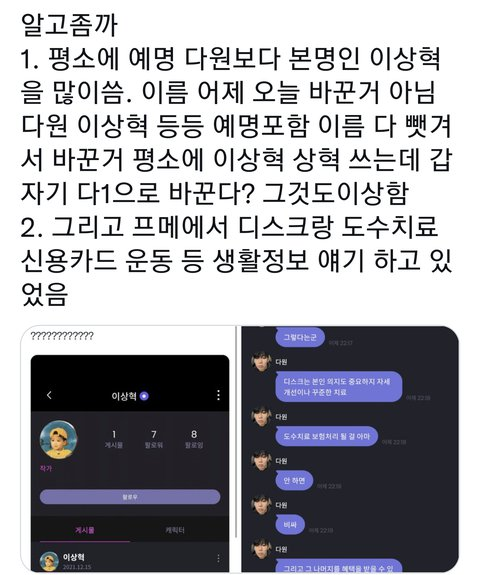 “Learn before hating
1. He uses his real name “Lee Sanghyuk” way more on a normal basis than Dawon. He didn’t change his name only today or yesterday. Whether it’s Dawon or Lee Sanghyuk, he changes his name all the time. He usually uses “Lee Sanghyuk” or “Sanghyuk” but he changed all to “1”? This is also weird (T/N: not sure what OP is referring to) 2. He was sharing about his disk and spine therapy, credit card, work out, etc. on his private messages“
enter-talk