She claimed that once she finishes her February drama, she needs to jump on the next one

She said that she can’t promote with Apink but we still haven’t heard anything about her ‘next work’
People were blaiming Park Chorong for delaying the promotions and having it on top of her drama shooting
but she’s not even shooting her drama and only shooting pictorials..!! 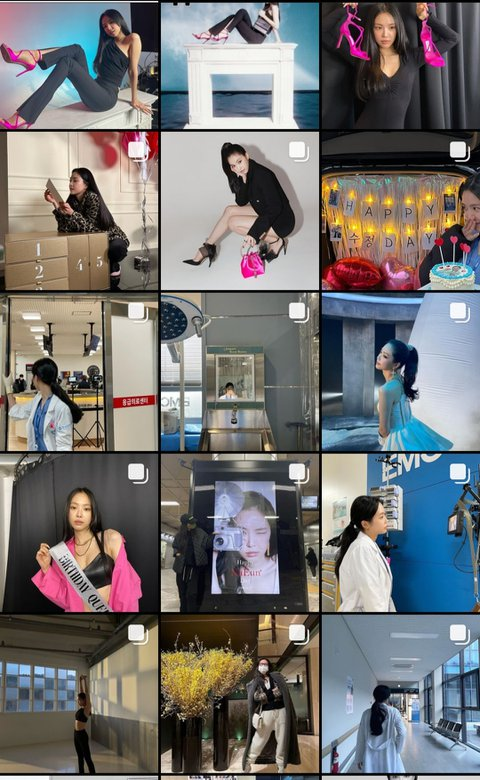 post response:
[+220][-215]
original post: here
1. [+129, -74]
Honestly isn’t this situation just dumbfounding? She said in a fanmeeting she was coming back with them and suddenly changes her words and says she needs to jump in her next work. She didn’t even post anything on her own and YG was the one who releases an article about how she switched agency out of the blue and things got noisy and every journalist started releasing their own article. Someone said that this was unilaterally done by Son Naeun while another one said that it’s because of Park Chorong’s controversies and her work ended up overlapping with Apink’s promotions so she had to drop out. But turns out, she’s not even shooting a drama;;
2. [+109, -70]
This gives me goosebumps. Don’t you know how frequent dramas production get put on halt because their female lead cancels everything even though they’ve filmed the whole thing? If you guys ask things like “Is Son Naeun even in Apink?” It’s just setting her up. You can just stop at the fact that she wasn’t able to promote with the team this time, why must there be someone at fault? Just see it as a simple happening. You guys are no different from the people swearing at a coworker for being disloyal for leaving a company
3. [+91, -47]
It’s not like she didn’t post anything 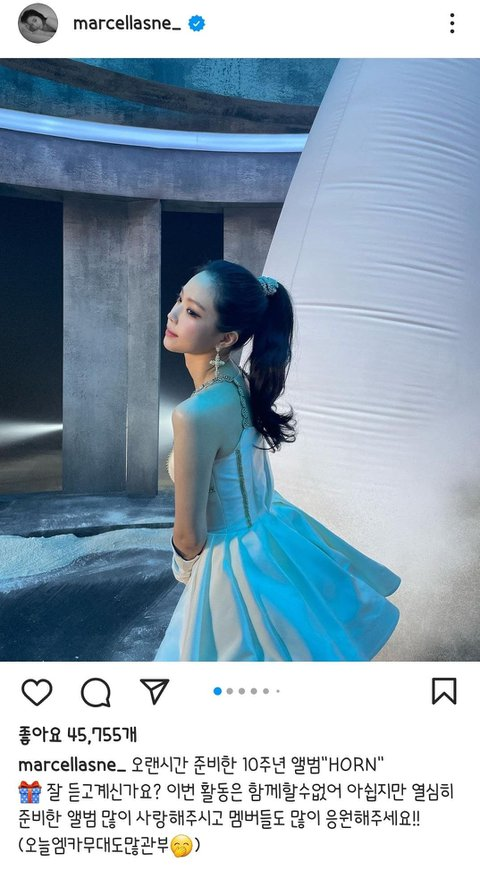 “Our 10 years anniversary album ‘HORN‘ which we’ve been preparing for a long time. You guys listened it well right? It’s a shame that I can’t be together for this promotion but please give a lot of love to the album I’ve worked hard for and also support the members a lot!! (Give a lot of interest to today’s Mcountdown stage)”
4. [+69, -7]
Honestly from a fan’s point of view, if Naeun seriously couldn’t make it to the schedules and she still speaks positively of the members, then shouldn’t she at least post about the members’ showcase and them winning #1? Naeun said through her manager that she can’t participate in the promotion this time and ever since, it seems like she broke ties with the members and doesn’t feel the same as before. I feel like it’ll be probably hard to see the 6 of them together in the future. I feel like Naeun hardly contacts the members anymore. When you look at Yukyung, she’s still in constant contact with Eunji even after leaving and they keep mentioning staying in touch with her. If Eunji stops mentioning her, we’ll have our answer
5. [+65, -12]
But she has no schedules and isn’t participating in a single promotion, it does make you wonder..
enter-talk