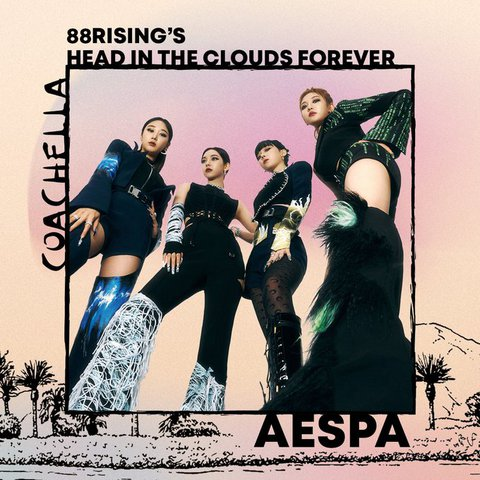 “2NE1, heats up Coachella’s main stage with a full group stage after 7 years” 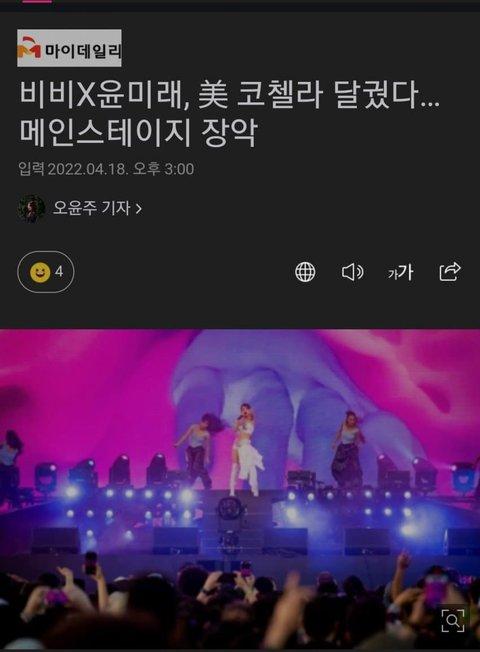 “BIBI X Yoon Mirae, heat up American Coachella… dominate the main stage”
These people also appeared on the same 88Rising stage but everyone was quiet 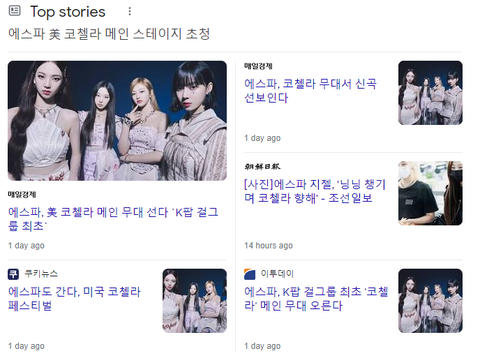 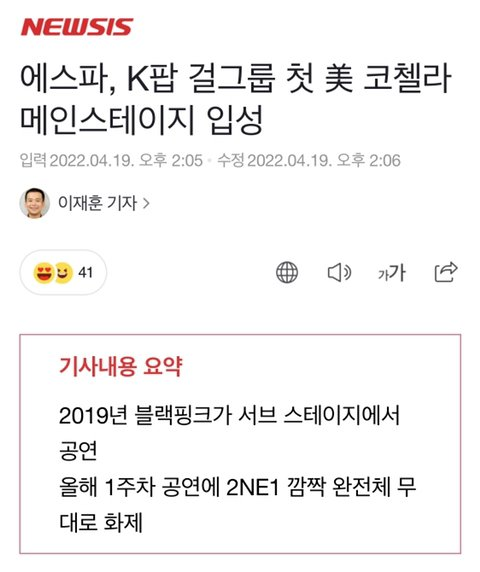 “Aespa, first K-pop girl group to enter the US Coachella’s main stage
In 2019, Blackpink performed on the sub-stage
This year, 2NE1 make a surprise stage in the first week and attracted the news”
Only SM would drag BP by omitting the fact that they were on the head lineup
They weren’t invited by Coachella either, they were sponsored as part of the 88Rising label
2NE1 has the “first” title but they swapped them up
Why are they doing this..
post response:
[+458][-42]
original post: here
1. [+161, -97]
You guys were the ones dragging Aespa when nothing was confirmed but now, you are only talking about the media play while hiding the fact that they are going to Coachellaㅋㅋㅋㅋㅋ I’m not even Aespa’s fan but I’m disgusted
2. [+142, -56]
For 3 days, Pann girls were showing their inferiority complex while saying that Coachella wasn’t a big event but turned out, it’s really a big eventㅋㅋ who would make such a big fuss if they were going to some K-con?
3. [+130, -77]
You really went through a hard time looking up things here and there while struggling instead of sleeping
4. [+102, -7]
For real, what does that make 2NE1 and Blackpink?
5. [+83, -21]
Because OP brought in facts, MYs can’t help but reply sarcasticly
6. [+60, -33]
They want to be called the “next Blackpink” by any means ㅋㅋ from the fact that they were a 4-members group, it was already all on purpose
7. [+58, -12]
They tried to hide the fact that they were guests while going all out with the articles but it’s all coming to light now
[theqoo] AESPA WHO IS PARTICIPATING IN COACHELLA THROUGH 88RISING’S STAGE

(T/N: same article as the one above)

88Rising = a label that introduces Asian musicians and artists in the US
CL’s stage at Coachella was also the 88Rising label stage
You can tell that Aespa is the same since they will perform 4 songs (around 15 min)
By the way, CL will be at the 88Rising stage this week too (2 weeks of performance)
original post: here
1. Ultimately, they were invited by 88Rising but SM media playedㅋㅋㅋㅋㅋㅋㅋ they said it as if they were gonna have their individual stage on the main stage but what are they gonna do about this media play?? Seriously ridiculous
2. That tweet came from Coachella’s main Twitter account. When the articles were out, there were so many comments speculating that they would be part of the 88Rising stage but turned out, it was true. When they said that Aespa got formally invited, I was wondering if they were gonna come as their own name and not from the 88Rising label but they were indeed with 88Rising
3. If you are curious about who is really performing on the main stage, just try to find Aespa’s name in the 2022 poster and that’s it… By the way, my eyes can’t find Aespa 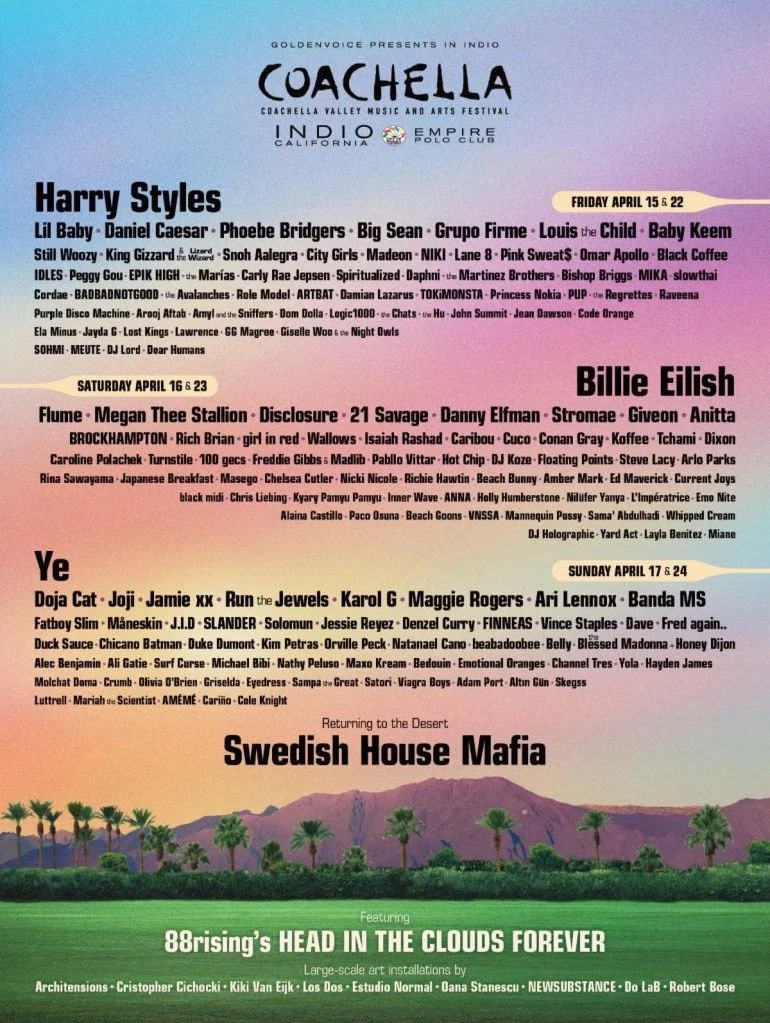 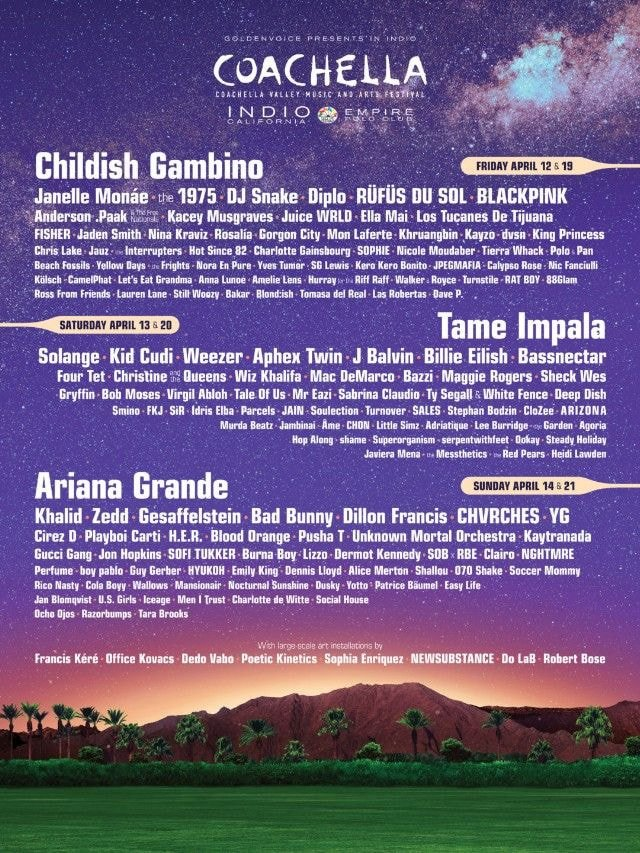 4. Just seeing this article, you could tell SM’s intentionㅋㅋ it’s good that they are trying to promote their singers but who are they trying to drag with this? The people who don’t know the festival well would just read the title and think that the main stage is super impressive. It’s just that they will use the main stage as their stage but they are purposely using this for media play and that’s why everyone is bashing them 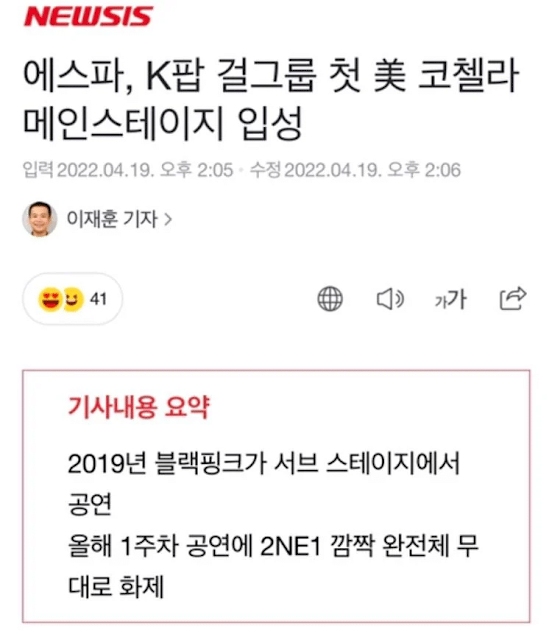 5. The media play is so cheap but the shields are also disgracefulㅋㅋㅋㅋㅋㅋㅋㅋ since when do people hype themselves like this for Coachella?

6. No but the important thing here is that they will have a stageㅠ why is everyone fighting here
7. I hope they sing live
8. They are getting hate because they were media playing about how Aespa were the main and BP were the sub and whatnotㅋㅋㅋㅋ Everyone knows that SM has no popularity in North America thoughㅋㅋㅋㅋㅋㅋㅋㅋㅋ
9. So all of this was media play.. and they claimed that they were the first
10. It’s too obvious where SM media played that it just looks patheticㅠㅠ they were obsessed with having the ending stage back then but now are obsessed with having the “first” tag
enter-talk